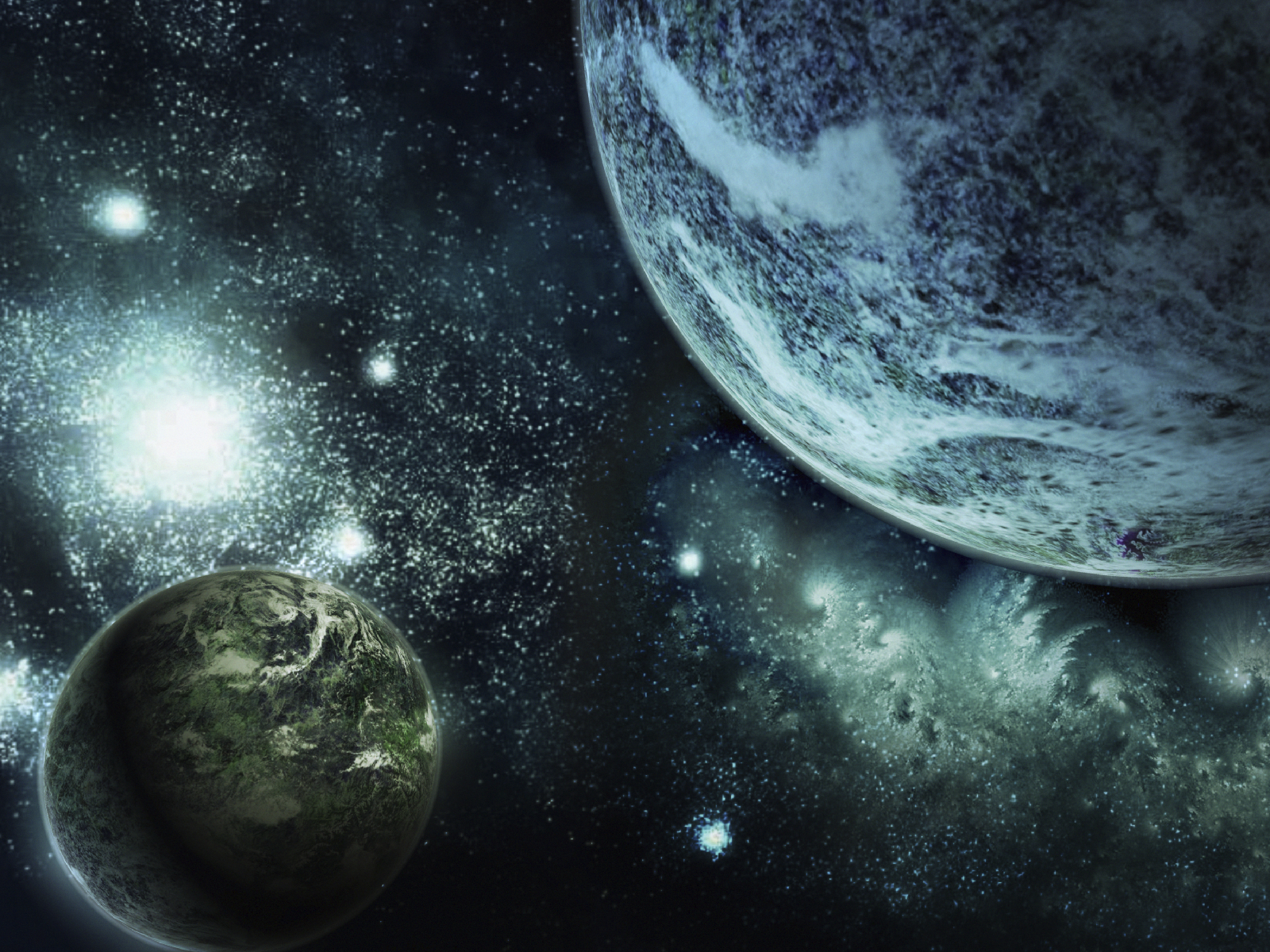 3D printing technology has been booming in the past few years especially throughout the aerospace industry. Lighter components and less parts add up to higher fuel efficiency with no loss in structural integrity. NASA has been experimenting with 3D printing applications to help aid in space exploration. NASA has recently tested a completely 3D printed rocket engine and saw outstanding results. The engine uses cryogenic liquid hydrogen and oxygen which produced 20,000 pounds of thrust.

The future of 3D printing in space exploration looks bright. It can help reduce the costs of manufacturing processes or help by printing components during lengthy exploratory missions. However, printing critical components for spacecraft takes the latest and greatest 3D printing technology. NASA has shown that they are well on their way to making the most out of this incredible technology.

NASA has previously tested a 3D printed turbo-pump at the same test facility where this fully functional 3D printed engine was tested. The tests took place at the Marshall Space Flight Center in Huntsville, Alabama. About 75% of the parts for the rocket engine were 3D printed.

This engine is only a small part of a larger program with the mission of developing critical components using additive manufacturing. Most of the individual 3D printed parts have been successfully tested separately but this most recent test shows that they can come together and function properly.

“In engineering lingo, this is called a breadboard engine” Nick Case, testing lead for the project. “What matters is that the parts work the same way as they do in a conventional engine and perform under the extreme temperatures and pressures found inside a rocket engine. The turbo-pump got its “heartbeat” racing at more than 90,000 revolutions per minute (rpm) and the end result is the flame you see coming out of the thrust chamber to produce over 20,000 pounds of thrust, and an engine like this could produce enough power for an upper stage of a rocket or a Mars lander.” (bit.ly/1NWR743)

These components for the engines were manufactured with state of the art 3D printing equipment. Selective laser melting technology was used and is one of the most advanced forms of 3d printing technology. Not only can these parts be manufactured quickly and more efficiently, but it can used to reduce the amount of components needed to build an engine. More complex components are able to be 3D printed so they can eliminate a majority of the components that need to be manufactured separately then bound together.

3D printing will play an extremely important role in NASA’s future. The ability to manufacturer complex and light-weight components is exactly what NASA needs to continue their space exploration efforts. Especially with the Mars mission on the horizon, they need a way to manufacturer tools and equipment quickly on the planet’s surface. As 3D printing continues to become more advanced and efficient, it will be exciting to see how else NASA makes use of this technology in the future. This is science fiction becoming reality right in front of our eyes.