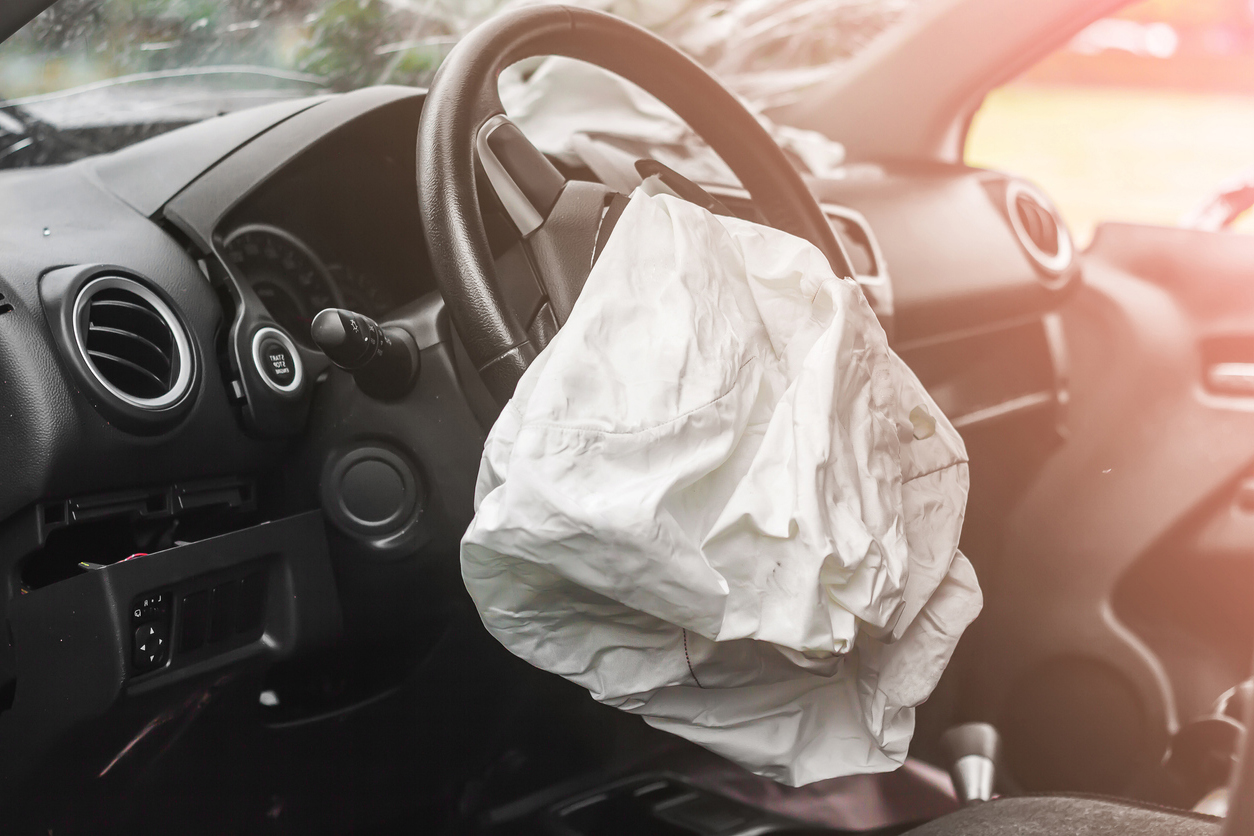 Automotive Safety regulators in the U.S. have expanded their investigation into malfunctioning airbag controls to include an additional 12.3 million vehicles due to the devices not inflating properly. This issue may have led to 8 separate incidents that resulted in fatalities.

Vehicles manufactured by Toyota, Honda, Kia, Hyundai, Mitsubishi, and Fiat Chrysler between 2010 and 2019 have been included in the probe, which was made public by the National Highway Traffic Safety Administration on Tuesday, April 23rd. The probe involves airbag control units produced by ZF-TRW that were installed in the vehicles.

According to documents from the NHTSA, the control units can fail in the event of a crash due to unwanted electrical signals produced by the crash itself, which then shorts out the airbag control circuit located in the passenger compartment.

The German auto parts manufacturer, ZF, which acquired TRW Automotive back in 2015, said in a statement that the company was committed to the safety of drivers and is fully cooperating with the NHTSA and automakers in the investigation.

On April 19th, the NHTSA moved the investigation from a preliminary probe to an engineering analysis, which brings customers a step closer to receiving recalls on their airbags. Kia and Hyundai have both already issued recalls for their vehicles. The NHTSA started their investigation into the airbags in March of 2017 involving the TRW parts inside Kia’s and Hyundai’s.

The investigation was upgraded after investigators found two recent crashes involving 2018 and 2019 Toyota Corolla’s in which the airbags did not inflate leading to 1 fatality. Jason Levine, executive director of the Center for Auto Safety, pointed out that the auto industry has learned very little since the Takata incident in a statement.

“A single supplier of an important safety component provided what appears to be a defective part across multiple manufacturers and 12 million cars,” Levine said. “While the first fatality reports emerged three years ago, it has taken a higher body count for more significant action to be taken by NHTSA and most impacted manufacturers remain silent. The industry needs to do better.”

Currently the NHTSA is looking into how susceptible the airbags control units are to electrical signals as well as any other circumstances that could lead to the airbags not inflating as intended. The agency also said they are looking into whether an unreasonable risk exists that would require further field action.