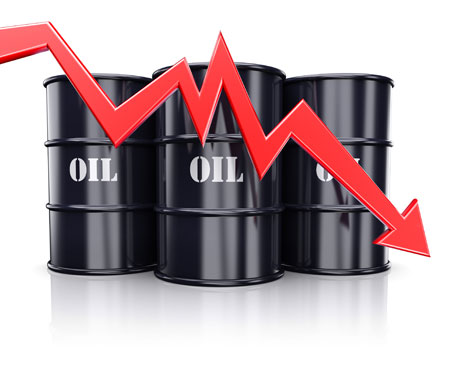 Oil prices have been quite tumultuous during the Covid-19 pandemic, with demand hitting record lows across the globe. However, recent attempts at recovery have helped prices climb back to more stable levels. Now, rising cases of Covid-19 and a new set of lockdowns in Europe has ended oil’s three-day win-streak and raises new concerns over another drop in prices.

The drop came shortly after the European Union’s executive commission lowered its economic forecast, which stated that the Union’s economy would not rebound to pre-virus levels until 2023. This comes after a rise in Covid-19 cases across the continent, which has led to many nations reinstituting stricter lockdown measures. These new lockdowns are expected to reduce demand for oil by 1.5 million barrels a day.

Boris Johnson, the Prime Minister of the United Kingdom, announced in late October that the country would be going under a month-long lockdown for November. The Bank of England anticipates that Britain’s economy will shrink by 11% in 2020, and the new lockdown and eventual Brexit could cause further damage.

Cases in the United States also continue to rise, as the nation surpassed a new record of 100,000 new infections in a day last week. Current uncertainty involving the 2020 election also helped to depress oil prices. Previously, prices surged on Wednesday due to expectations that OPEC and its allies in OPEC+ would hold off on bringing back up to 2 million bpd of supply in January. Earlier in the year, disagreements between OPEC and OPEC+ member Russia led to a runoff in production, which further helped to devalue oil, which for a time went into a negative price range.