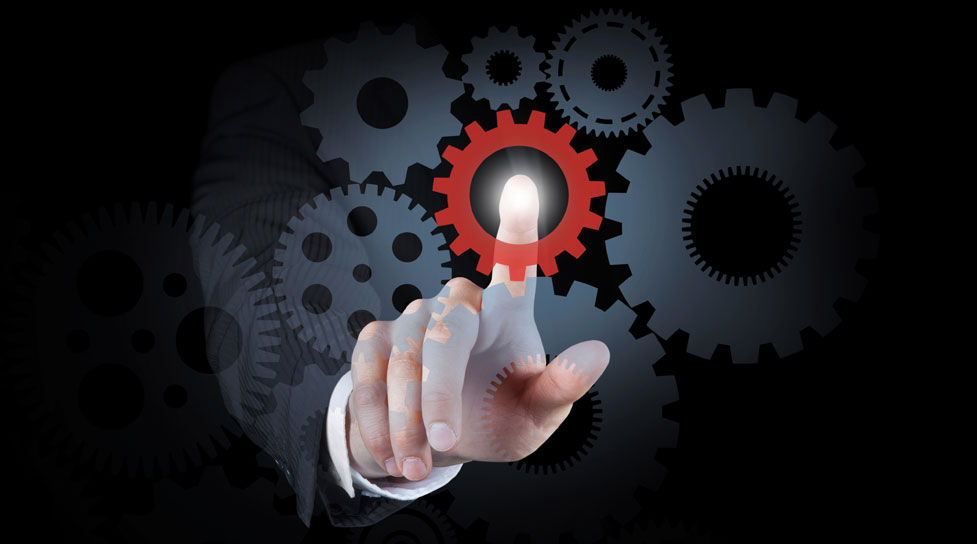 Covid-19 had impacted the economies of countries all over the world, and the U.S has been no exception. Many companies saw a decline in their industrial and manufacturing capacities due to lockdowns, and concerns over another wave of them has left some worried about how they impact recovery efforts. Some newly released industrials earnings now help give a picture of where the economy is at, and where it may be going.

Three major companies- Caterpillar, 3M, and Stanley Black & Decker- all posted earning reports with different results. Caterpillar reported a drop in their third-quarter profits due to a lack of equipment demand, while 3M beat expectations based on their health-care segments. Meanwhile, Stanley Black & Decker was somewhere in-between, as it topped profit estimates but fell short on revenue.

Rob Wertheimer, a founding partner and lead research analyst for the global machinery industry at Melius Research, said that the “clear takeaway” from these results is that there’s a “V-shaped recovery coming back with the shorter cycle products coming back first and consumer and health-care exposed products as well.” For industrials, this means that “big capital purchases that take a while to order and deliver, that’s going to take a little bit of time, but the stuff that can flow through more quickly we’ve seen bouncing back.”

Even with Caterpillar, which saw sales fall by 23%, Wertheimer believes that there is future room for recovery in the long term. A potential new federal infrastructure plan following the recent election could be one way that this recovery is started. “The country has not spent as much as it could on infrastructure for quite a number of years. And so if we do get that kind of spending, you’ll see a broad-based impact for Caterpillar, for dirt-moving equipment from Caterpillar, Deere, Volvo, companies like that.”