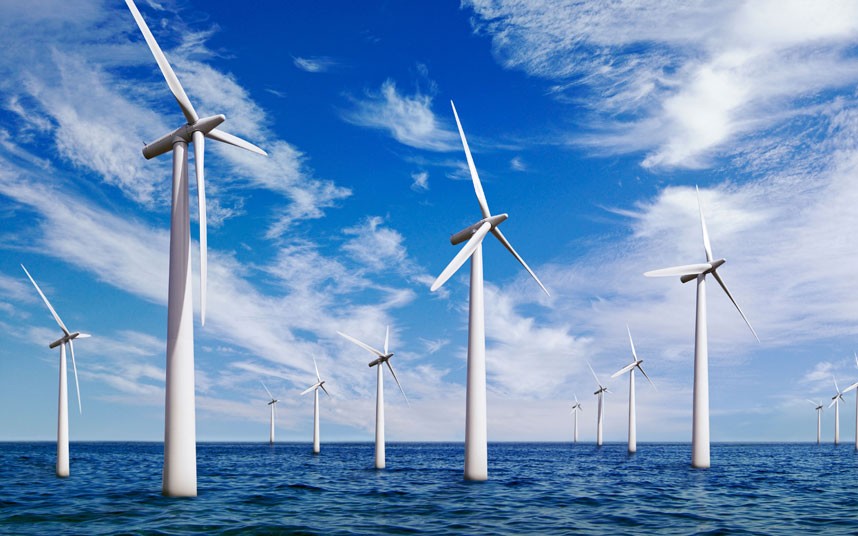 The Federal Bureau of Ocean Energy Management (BOEM) announced consent for Virginia’s first offshore wind energy research facility. This is a huge step toward commercial sector development, and a great leap forward for offshore wind-energy in the USA.

Plans include installing (2) 6-megawatt turbines that can generate enough power to meet the annual demands of 3,000 homes. The Governor of Virginia, Terry McAuliffe is excited about this project and said the approval supports plans to become the first in the nation to advance an offshore wind energy program.

“This research project is the gateway to commercial development of offshore wind which will help diversify our Commonwealth’s energy mix and support our efforts to a build a new Virginia economy,” McAuliffe stated (bit.ly/1ZAMr7E)

BOEM awarded the research lease to the Virginia Department of Mines, Minerals and Energy (DMME) on the Outer Continental Shelf of their coast. Pending a final engineering review the next step would be the installation and operation of two 6-megawatt turbines and associated cabling to shore.

“The approval of Virginia’s Research Activities Plan marks another important step in our mission to be the first state to install offshore wind turbines in federal waters off of Virginia’s coast,” said Governor Terry McAuliffe. http://1.usa.gov/25ox2vt

For now, there are no commercial offshore wind farms in the US.  However, new technology and a continuing effort has paved the way to a booming wind-energy commercial market in the USA.

Some of the most impressive technology associated with wind-energy is the development of a new family of flexible wind turbines.

Teams of researchers from universities and federal laboratories look toward the palm tree to inspire the design of more efficient and durable wind turbines. Massive blades will be placed on the downwind side of wind towers, comprised of segments, they will be able to adjust to reduce stress during high winds.

Current turbine’s produce around 1 or 2 megawatts, while the largest can produce anywhere around 8 megawatts using 80 meter blades. This new concept would feature 200 meter long blades which would be able to produce 50 megawatts of electricity, an impressive improvement to say the least.

For conventional turbines, blades are located up wind of the tower. This makes them much more difficult to manufacture, deploy and maintain at higher electrical output levels.

“The U.S. has great offshore wind energy potential, but offshore installations are expensive, so larger turbines are needed to capture that energy at an affordable cost,” said Todd Griffith, who leads the offshore wind program at the Sandia National Laboratories. (bit.ly/1UhA7K8)

The design will include hinges that respond to changes in wind, when wind speed reaches dangerous levels the turbine blades will fold up to align with the wind direction. The segmented tower will, at the same time, bend like a palm tree in a hurricane. At low speeds, the blades will spread out to maximize energy production.

As Virginia makes strides to jump-start commercial offshore wind farms and new technology continues to improve wind turbines, it will only be a matter of time before this industry begins to catch some wind.

The Self-Driving Big-Rig Taking To The Streets