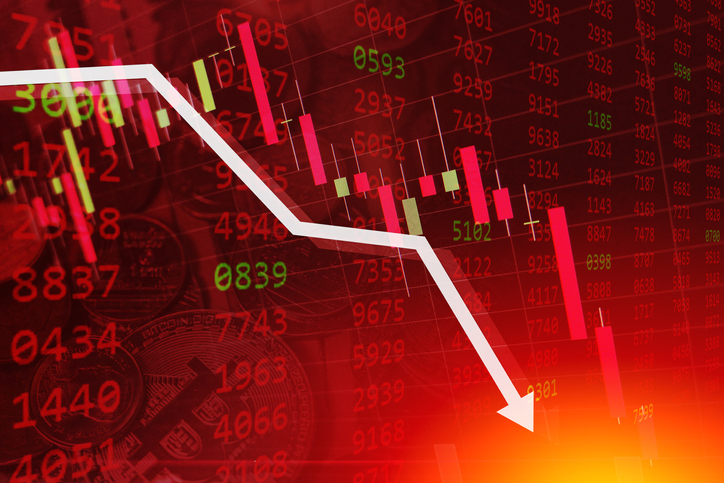 The coronavirus (COVID-19) has been making its impact felt in the United States, with New York becoming the epicenter of American cases. Now, the impact of the virus, and measures taken to combat it, are being measured, and are worse than initially anticipated.

The Empire State Manufacturing Index fell to an astounding -78.2 in April, more than double the -32.5 expected by economists. This reading was also twice as worse as the previous lowest one, which was -34.3 during the Great Recession. 85% of companies reported that their conditions had worsened, while only 7% reported an improvement.

Ian Shepherdson, Chief |Economist at Pantheon Macroeconomics, stated that the report indicates “manufacturing is in meltdown.” This index report, according to Shepherdson, points to a potential reading of around 35 on the broader Institute for Supply Management manufacturing report for the month. Anything below 50 represents contraction.

Of course, with just how hard the coronavirus has hit New York, it was expected that there would be a downturn in overall manufacturing and business. Still, the speed at which it happened and the shockingly low numbers don’t create too much immediate optimism for a quick recovery. Future expectations for the index see it reaching just 7%.

At the same time, employment and the average workweek contracted at a record pace.  59% of companies reported fewer employees, which just 3.3% reported more. 77% reported a fall-off in new orders, while 76% reported declines in shipments. In total, 51% of these companies said their average workweeks had declined.

Episode 431: Cliff Notes On The Global Manufacturing Picture -The Deepening, Pandemic-driven Downturn In US Manufacturing