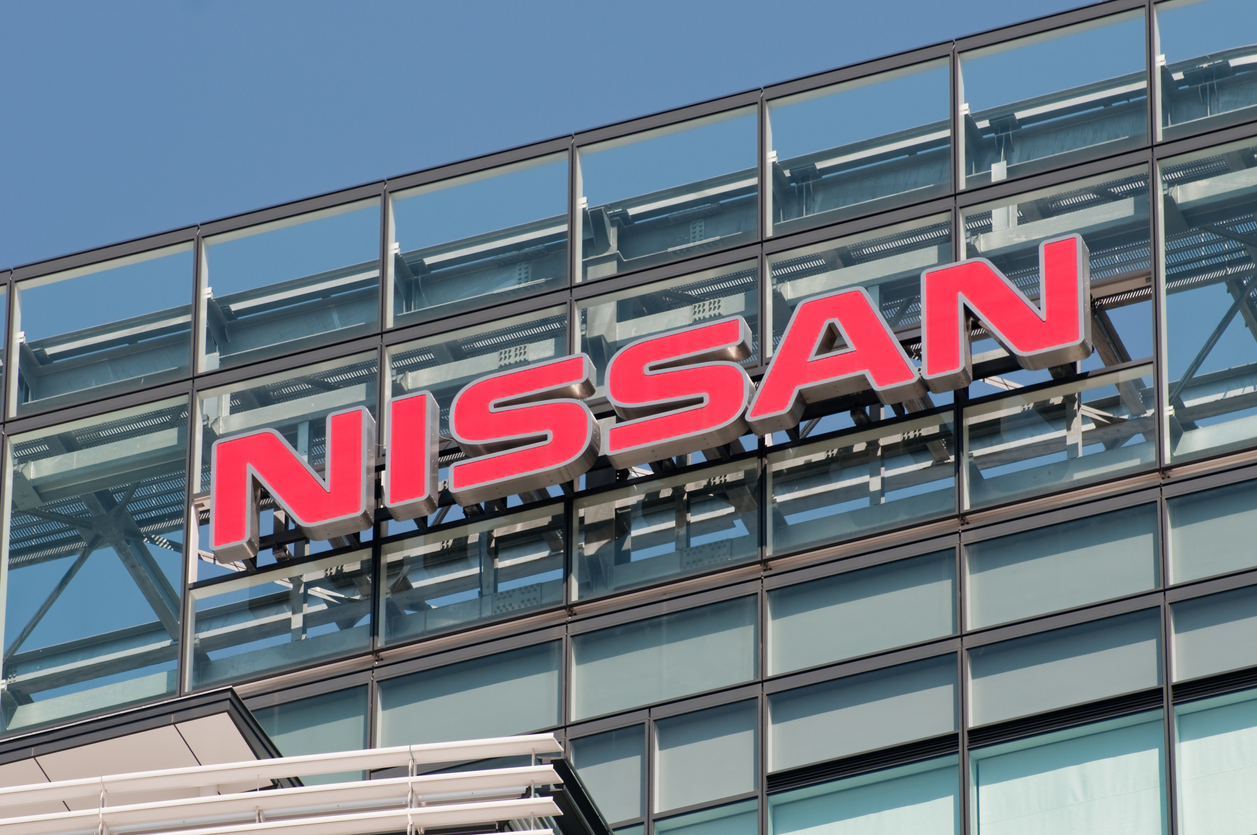 Nissan has announced that they had hit “rock bottom” last quarter, noting that all profits were totally erased in the first quarter of the fiscal year.

Revenue for Japan’s second-largest automaker has plummeted 13% over last year. Operating profits fell a staggering 99% compared to last year. The company has been struggling with market share in both the United States and Europe. Last year in the U.S. they held 8.1% market share. This year they continued to drop with only 7.9% market share, selling a mere 351,000 units. For comparison’s sake, Tesla, which has only 4 models sold nearly 330,000 units in the same time period.

In an effort to stop the bleeding, Nissan said they would cut approximately 12,500 jobs worldwide. That number is double what they initially announced back in May of this year. Nissan also indicated that they would cut their product line by a minimum of 10% by the year 2022. “This is a crude description, but loss-making overseas facilities would be the main targets,” CEO Hiroto Saikawa said during Thursday’s earnings presentation. They have already suspended manufacturing facilities in both Indonesia and Spain.

No one in the auto industry has had it easy of late, with a sluggish global market, new emissions standards and the ever-present U.S.-China trade war. Nissan has had to grapple with the added difficulty of the scandal involving disgraced former chairman Carlos Ghosn. Ghosn was indicted for a 4th time in April on charges of financial misconduct. He is currently awaiting trial in Japan on separate charges that he understated his income, transferred personal investment losses to Nissan and most recently that he funneled $5 million of Nissan’s funds to a car dealership that the was a partner in.