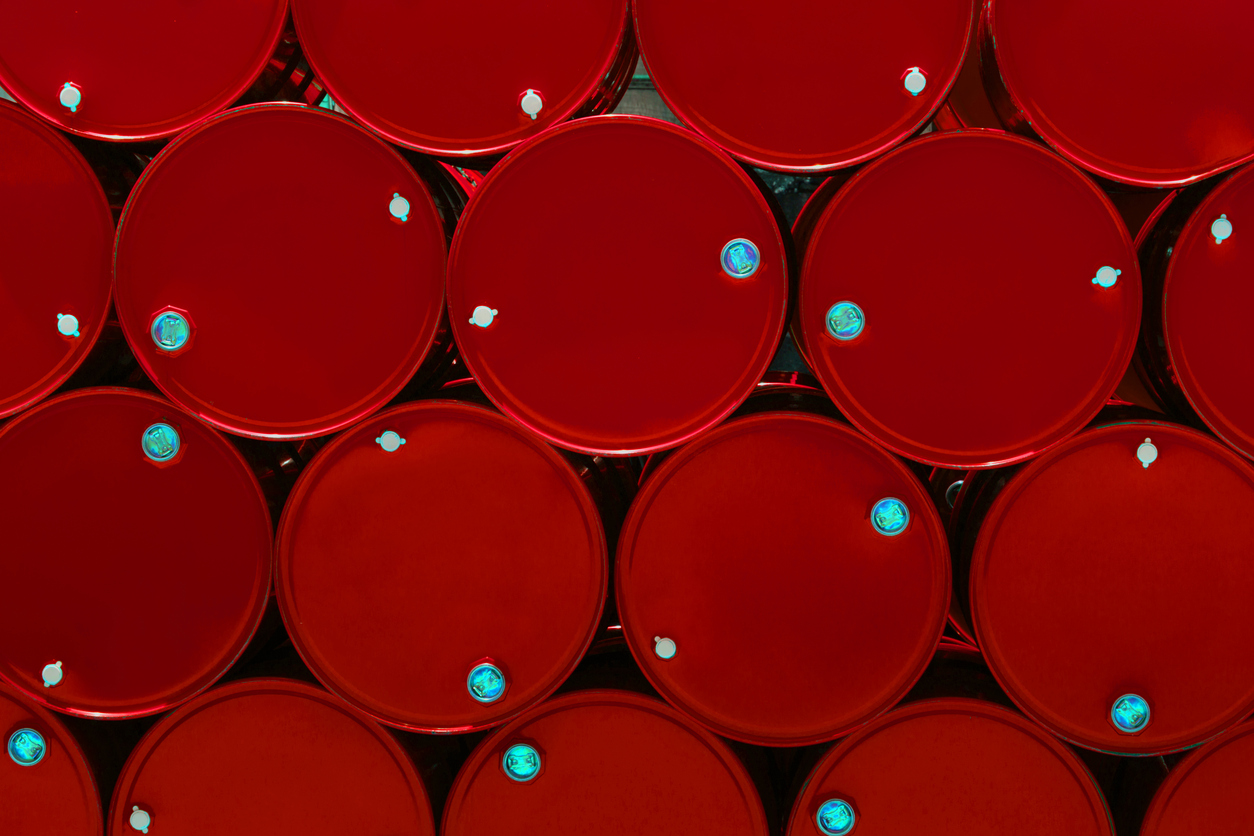 Oil and Gas in 2018: Price Estimates on the Rise

Big name investment banks have started to raise their price targets on oil. Crude futures have reached levels the industry has not seen since the downturn in December of 2014.

Both Bank of America Merrill Lynch and Morgan Stanley increased their forecasts on crude prices this week. Goldman Sachs said that prices will soon go over their early predictions. Meanwhile, the international benchmark for oil prices, Brent crude, rose to $70.37 on Monday (1/16/18). U.S. West Texas Intermediate crude reached $64.89 on Tuesday, which is a 3 year high for both companies.

According to the banks, global economic growth is fueling demand and output cuts by OPEC, Russia and several other producers has the oversupplied market eating into the world’s crude stockpiles. Analysts are also saying that the 14 member organization is adhering to output limits more than they have in the past.

Merrill Lynch analysts said on Tuesday that they’re now predicting the oil market will be undersupplied by almost 430,000 barrels a day in 2018. This is up from their earlier forecast for 100,000 barrels a day. The bank also predicted that Brent will average $64 a barrel in 2018, compared to their previous prediction of $56 a barrel. Merrill also raised its outlook for U.S. crude to $60 a barrel which is up from $52.

“In short, inventories are coming down faster than we expected and OPEC is succeeding at rebalancing the oil market,” wrote Francisco Blanch, head of global commodities and derivatives research at Bank of America Merrill Lynch. (http://cnb.cx/2mND0GL)

Goldman analysts say that U.S. oil drillers are likely to start pumping more oil following a big leap in prices since December. The bank also believes there will be a slowdown in the price response, which could lead to allowing prices to keep running up.

Global oil stockpiles in developed countries have the potential to fall below the five-year average, which is the level OPEC is targeting. As inventories approach their normal levels, the increased oil demand could outstrip Goldman’s estimates if OPEC cuts their output too deeply.

“First, the lagged reporting of inventory data and OPEC’s own inertia create risks that the group exits the cuts well after inventories have normalized,” wrote a team led by Jeffrey Currie, Goldman’s global head of commodities research. “Second, we continue to believe that OPEC’s 5-year average inventory target is too aggressive.” (http://cnb.cx/2mND0GL)

OPEC, Russia and other producers agreed that they will cut 1.8 million barrels a day out of production throughout 2018. Several of the world’s oil ministers also said it is too early for them to discuss an exit strategy from the deal.

While the rising oil prices may not be good news for those filling their gas tank, it is a good sign the market is rebalancing itself. Hopefully, OPEC can keep their promises by maintaining lower production levels and U.S. output does not rise too high, however, both of those incidents have happened before. Manufacturing Talk Radio will continue to keep an eye on OPEC and the global oil market so be sure to check back for more information.

Keep up to date with the latest oil market trends and developments and how they impact the manufacturing industry right here. [Hyperlink: https://mfgtalkradio.com/category/oil-gas-news/]