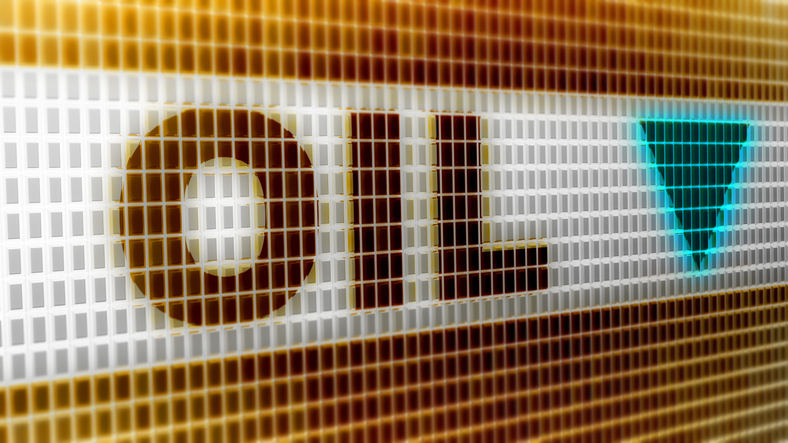 Oil Prices Continue to Drop, Set for Worst Month in a Decade

Markets all over the world continue to be impacted by the spread of coronavirus, and oil is no different. As of Thursday of last week, prices for oil fell around 8% as demand continues to decrease. U.S. West Texas Intermediate crude oil prices have fallen down nearly 25% this week, its worst one week drop since December of 2008.

This drop has left West Texas Intermediate oil to settle at $31.50 per barrel. Earlier in the season, these prices had fallen as low as $30.02. Brent crude oil, which is considered by many to be an international benchmark, fell around 7% and settled at $33.31 per barrel.

Much of the decrease in demand for oil has stemmed from the coronavirus pandemic. The travel industry, one of oil’s largest consumers, has been significantly impacted. These impacts are expected to get worse, with President Trump ordering a travel ban between the U.S. and Europe for a minimum of 30 days. Bjoernar Tonhaugen, the head of oil markets at Rystad Energy in Norway, estimates that this ban will cause a loss of “600,000 barrels per day per month” in jet fuel alone.

On top of these concerns, the industry has also been heavily hit by the unwinding of the deal between OPEC and Russia. Last week, OPEC met in Vienna to discuss cutting production by an additional 1.5 million barrels per day to keep prices stable. However, Russia, who had been closely working with OPEC since 2016, rejected the proposal.

In response, OPEC decided they would keep current restrictions in place until the end of the month, but not to extend them, which would allow its members to produce as much as they wish. Saudi Arabia, the de facto head of OPEC, also announced cuts in oil prices while ramping production up to over 12 million barrels a day. While further OPEC meetings are planned, how productive they’ll be is up in the air.