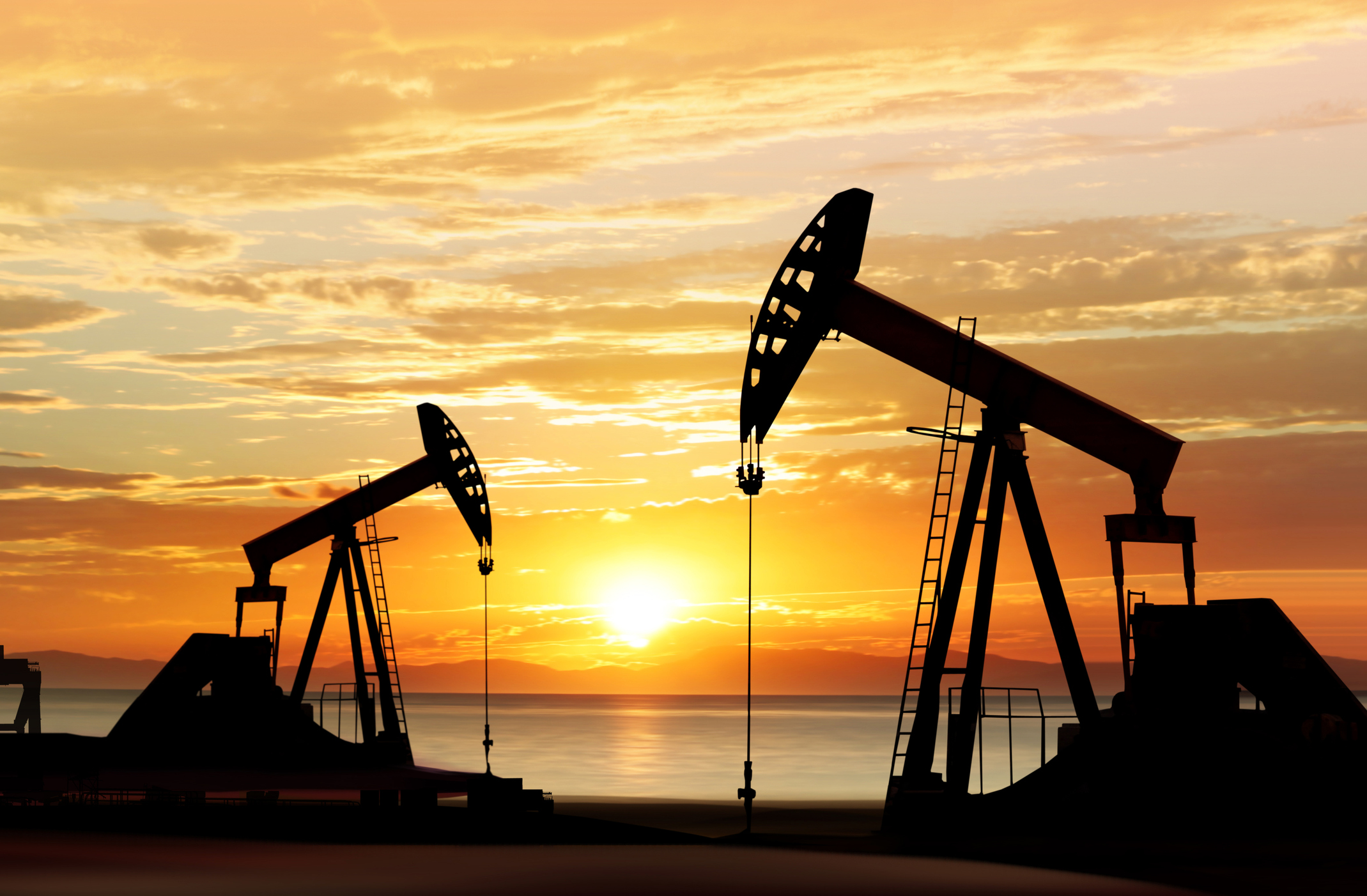 Oil Prices Expected to Struggle in the Fourth Quarter

Earlier this year, oil prices saw a substantial fall due to a lack of demand caused by Covid-19 and trade disputes between OPEC and Russia. While prices have begun to stabilize, it isn’t expected that they’ll see all that large of an increase in the fourth quarter.

Going into the winter, analysts see prices for West Texas Intermediate and Brent crude rising to the low to mid $40s per barrel. However, they also see them as at risk of falling back into the low $30s. The main concern is that the demand for oil has not fully returned, especially as air travel remains low.

The price of oil has been quite tumultuous this year, even reaching negative numbers as many oil-consuming industries shut down across the world. This led to a massive surplus and little demand, which was only compounded by the production dispute between Russia and OPEC. Even now, WTI futures fell 3.9% this week to $38.71 over worries of second Covid-19 waves and a renewed output level by OPEC.

Others like Bank of America believe oil prices could be well-set at the mid $40 per-barrel range for the rest of the year. According to the bank, while a second COVID wave remains the highest risk to oil prices, a warm winter could also prove to be an obstacle. Even if that isn’t the case, the lack of demand for diesel and jet fuel will prevent any major price increases.

There’s also the question as to if COVID-related cuts will become permanent parts of the industry. According to a report from BP, it’s possible that fossil fuel demand has already peaked, which will prevent prices and demand from ever fully recovering. OPEC said it now foresees a reduction in demand of 9.5 million barrels per day for 2020, to just over 90 million barrels per day.

Episode 477: Manufacturers: Get Grants to Recover from COVID!