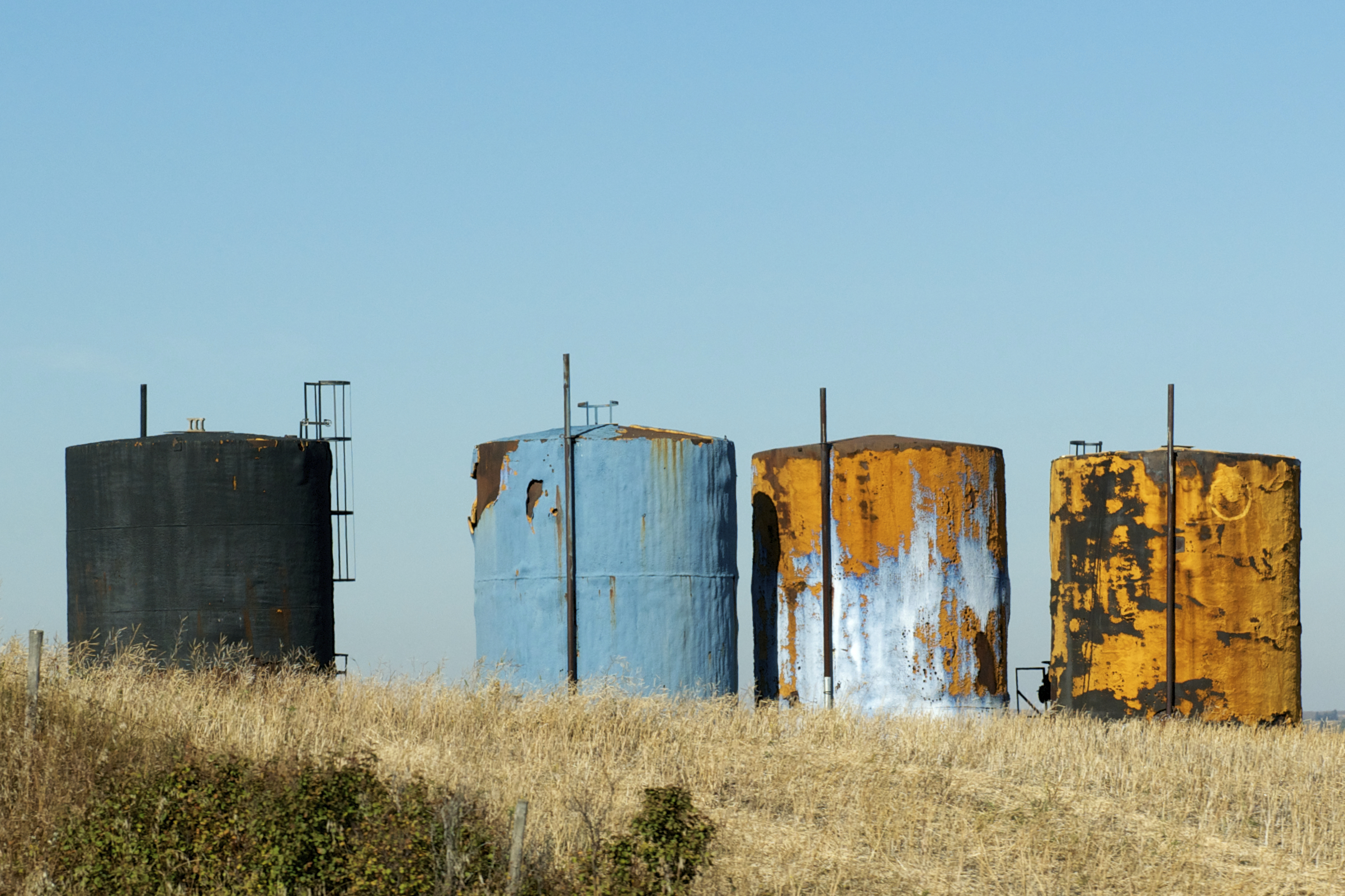 One Step Closer To Lifting The Crude Oil Export Ban

The U.S. could see the end of the four-decade-old ban on most crude oil exports. This is a huge day for manufacturers and domestic oil producers as they take one more step toward allowing them to compete in global crude markets. Late Tuesday, congressional negotiators completed a long-winded deal to keep the U.S. government operating through September of 2016. The deal also included lifting the crude export ban while giving tax breaks to help boost wind and solar technological developments.

Congress did something nearly unheard of in recent years, they negotiated and came up with a compromise.

The President has been openly against lifting the oil export ban, but with the boost to renewable energies and the economy, it is expected that the bill will be passed through the White House without issue.

Republican and Democratic lawmakers will be meeting today (Wednesday 12/16) to discuss the $1.15 trillion spending bill. Congressional leaders have been negotiating in private over the past two weeks to discuss this deal and things are looking good for both sides. If the bill makes it past the House and Senate, the measure will keep the government funded for nearly a year which will make it difficult for the President to veto the legislation.

This would be a big win for the U.S. oil industry and Republican policy makers. The ban was a valid response for the current international landscape at the time, but since then, times have changed and laws need to keep up with today’s current situation. Even if the ban is lifted, analysts say it will be sometime before we see a large spike in exported crude. Right now domestic prices do not offer enough room for profit when exporting globally. Transportation costs would eat away at most of their profits. However, the U.S. light crude oil does fetch a higher price overseas where foreign refineries can refine this kind of oil effectively.

Lifting the ban would also open up new job opportunities for local communities, as well as at manufacturing shops, that produce heavy drilling equipment. If oil companies have more incentive to expand their operations, then they will need more employees and machinery. More jobs, equipment orders, and opportunities all add up to a booming U.S. economy.

Environmentalists are still concerned about the impact expanding drilling operations will have on the environment. But hopefully, the tax breaks for renewable energy technologies will help the U.S. become more reliant of sustainable energy while at the same time letting oil producers conduct their business.

Whatever the outcome, it is very important to realize a compromise was made. Lifting the oil export ban is a very delicate situation. Some think it will undermine the recent talks in Paris regarding climate change while others think the industry must be able to trade with foreign entities. The compromise policy makers have come up with seems to be the best way to balance both parties interests. Check back soon to stay up-to-date with the latest developments.

The Fed Rate Hike: What Manufacturers Can Expect