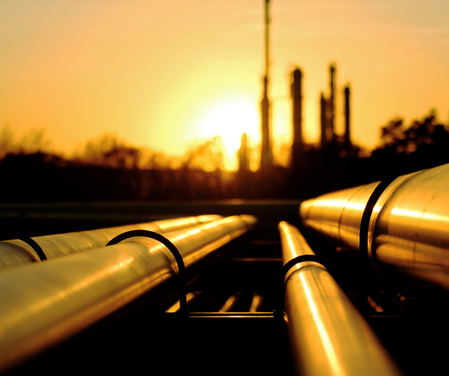 Electric cars are starting to find their way into the hands of the everyday consumer and the world’s largest oil producers have started to take notice. Seeing this new technology as a huge threat, OPEC quintupled their forecasts for sales of plug in electric vehicles (EVs). According to a study from Bloomberg New Energy Finance (BNEF), Exxon Mobil Corp. and BP Plc. have also revised their predictions this past year. Researchers expect electric based vehicles to reduce oil demand by 8 million Barrels Per Day (bpd), which is currently more than the current combined production of Iran and Iraq.

The ever growing popularity of EVs increases the risk of oil demand coming to a stand still. Many are worried about what will happen to the over $700 billion in annual revenue that’s being produced by the fossil fuel industry. OPEC’s outlook isn’t nearly as grim as Bloomberg’s but all the numbers point to an increase in the number of EVs headed to the global market.

In a statement to his clients Colin McKerracher, head of advanced transport analysis at BNEF wrote “The number of EVs on the road will have major implications for automakers, oil companies, electric utilities and others,” he continued “There is significant disagreement on how fast adoption will be, and views are changing quickly.” (http://bit.ly/2u73HdK)

Currently, BNEF predicts that electric cars will outsell gasoline and diesel models by 2040 which reflect a rapid decline in the cost of lithium-ion batteries that store power for the vehicles. They are currently forecasting that 530 million electric vehicles will be on the road by 2040 which is a third of the worldwide number of cars.

OPEC on the other hand, has raised its 2040 electric vehicle fleet prediction from last year’s 46 million to 266 million. Battery powered cars account for 12% of the market within 23 years under the new projections compared to the previously predicted 2% in 2015.

Plenty of other analysts are inclined to agree with these predictions. Some of these major organizations include the International Energy Agency raising its 2030 electric vehicle fleet size from 23 million to 58 million. Exxon Mobil has raised their its 2040 estimate to 100 million up from 65 million. BP expects 100 million electric vehicles on the road which is a 40% increase from their initial predictions.

Currently, electric vehicles make up a minute niche of the global automotive market. Many analysts agree this number will skyrocket over the next couple of decades due to the increasing number of automakers bringing electric vehicles to the market. Some examples of this are Volvo who plans on completely phasing out the combustion engine in their line of cars and Aston Martin which plans on making the first all electric luxury car from a standard automaker.
As more disruptors hit the industry, OPEC’s predictions are sure to continue to change. Be sure to check back with Manufacturing Talk Radio for all the latest developments.