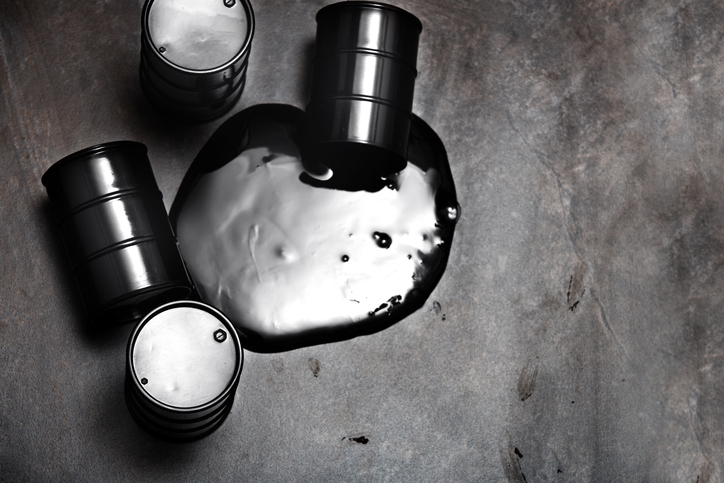 The world continues to revolve around the oil market as some of the most powerful countries rely on this commodity in order to maintain their way of life. Major industry players such as the U.S., Saudi Arabia and Russia can have a widespread impact on this vital market and have in recent years begun to control the supply to match demand in order to help stabilize oil prices and avoid a nosedive which the industry faced in early 2016. OPEC, the Organization of Petroleum Exporting Countries, came up with a plan, with some pressure from the U.S. government, to cap the production of oil and the agreement has helped drive prices back up but this agreement is scheduled to end in March 2018.

Already extended back in December 2016, the production cap played an important role in keeping prices stable and economies buzzing all over the world. However, not every OPEC member is 100% on board with extending production cuts but the next OPEC meeting will be held on Thursday, November 30th to discuss the next steps.

OPEC ministers will be heading to Vienna, Austria this week to decide if an extension of the agreement will be necessary. Since the last meeting in May, prices are up by almost 20% and for West Texas Intermediate prices have climbed nearly 10%. Now that global demand has strengthened and prices have recovered relatively, the upcoming OPEC meeting may have a very different tone than the ones that have come before it. Bullish oil prices would suggest OPEC members will be in high spirits but internal disagreements have a tendency to interrupt these important meetings.

The goal for this upcoming meeting will be to extend the oil production cap, ideally another nine-months, that keeps 1.8 million barrels a day out of the market. This deal extends to OPEC member nations and major producers outside the organization such as Russia. Russia has been hesitant to full-heartedly accept the production cap but has played an integral role so far. If Russia refuses to play along, it could have a monumental impact on the effectiveness of this pact. According to Ycharts, Russia crude oil production reached 10.51 million barrels per day in August 2017, down from 10.83 million barrels per day from December 2016. Without a production cap, Russia could negate any stability the OPEC agreement has achieved.

Saudi Arabia is the world’s second largest producer of crude oil and seems as though they are willing to follow the guidelines granted an extension of the production cap comes to fruition. However, geopolitical tensions between Iran and Saudi Arabia still have the potential to derail discussions. When the production cap was first being discussed, Saudi Arabia made mention to Iran’s willingness, or lack thereof, to participate and how it could affect their efforts. These fears were set aside once the agreement was reached yet if recent tension between the two countries boils over into the negotiating room it could cause as a serious distraction, risking the productivity of the next OPEC meeting.

With the United States becoming a major independent player in the the modern oil industry, any developments from OPEC could have a direct impact on the nation’s economy. Once completely dependent on foreign entities for oil, the U.S. is now a fracking powerhouse and a driving force in the global market. Even though the country is not a part of OPEC, the cartels intention, to stabilize the price of oil, has a direct impact on the U.S. economy. From the manufacturers who build and assemble the critical components for oil drillers to the cost of energy to keep a manufacturing facility running, the oil market plays a vital role.

Be sure to keep checking back on MFGTalkRadio.com for the latest news and trends that are shaping the future for the manufacturing industry and the global economy. We will be keeping a close eye on the results from the OPEC meeting and will update this article as more information becomes available.

Episode 212: How Do We Select the 1 Right Software for Our Manufacturing Operation?