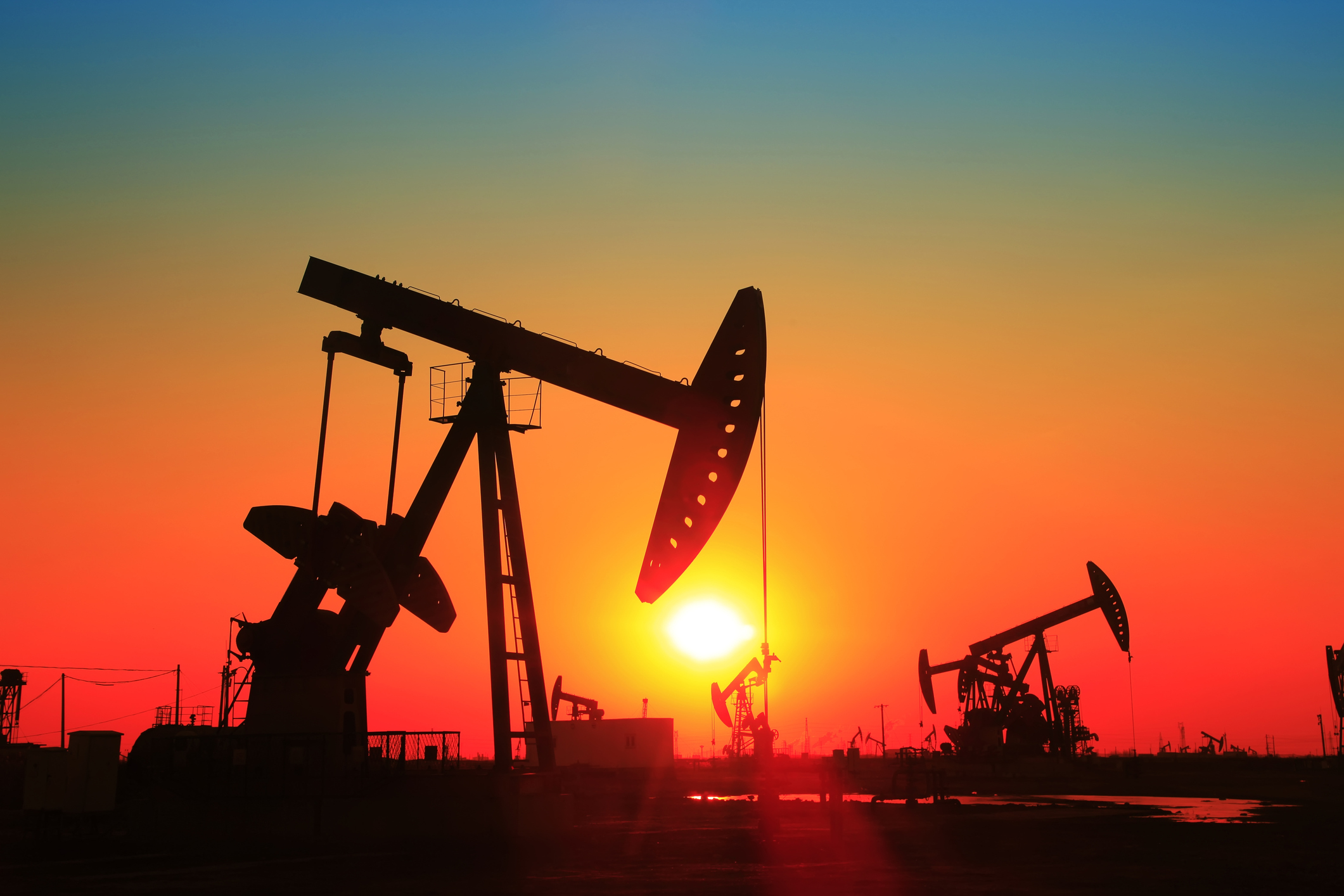 OPEC Production Cut Agreement Nears Its End: What Will The Future Hold?

The Organization of Petroleum Exporting Countries (OPEC) and other major oil producers have cut production for six months to help drive the price of oil back up. However, they fell short of their goal and the world sits and waits to see if the countries will extend their agreement as the price of oil still hovers below the intended target price. It has been reported that a number of the major crude-producing countries are looking at a deal to extend output cuts and the news couldn’t come at a better time.

OPEC is just 20 days away from the next producer meeting and it looks as though an extension of the initial deal might be on the table. Oil prices tumbled on Thursday and the rising number of oil and gas rigs is leading to an even more uncertain future. This is not only a cause for concern for oil producers but for the manufacturing industry as well. Businesses that manufacturer industrial products for the oil industry rely on a booming oil market for a steady supply of orders. If oil prices remain low, oil producers will begin scaling back their operations as they did after the dramatic fall in price in February of 2016.

As of now, oil and gas rigs have expanded for 16 weeks in a row according to the Baker Hughes report, but with relatively low prices the question remains how long this can last.

Saudi Arabia’s oil minister, Al-Falih made a statement about how the organizations would like to move forward to reach their goal of bringing prices up to the five-year average. “Although there is a high level of commitment, we haven’t reached our goal, which is to reach the five-year average, – There is an initial agreement that we might be obligated to extend to get to our target.” https://bloom.bg/2opjBuu As it stands today, there is no finalized deal or a list of countries that would be willing to agree to an extension, but the next OPEC meeting is approaching quickly.

As supply continues to rapidly outpace demand, the world wonders if Russia will join along with the extension agreement. Russia was involved with the initial production cut agreement but as they are not a member of OPEC, Saudi Arabia has limited influence in regard their next move. Al-Falih assures that Russia is ready to join OPEC in extending supply cuts but Russia has yet to reach a formal agreement with Saudi Arabia about the new deal.

The manufacturing industry is keeping a close eye on these developments as they could mean big things for businesses that manufacture industrial components for oil operations. Ideally, extending the production cut will help balance supply and demand, driving up the price of oil and allowing US oil operations to continue expanding. This would in turn call for more industrial orders, stimulating the American manufacturing industry.

Manufacturing Talk Radio will be reporting the latest developments on the OPEC extension deal so be sure to check back soon.