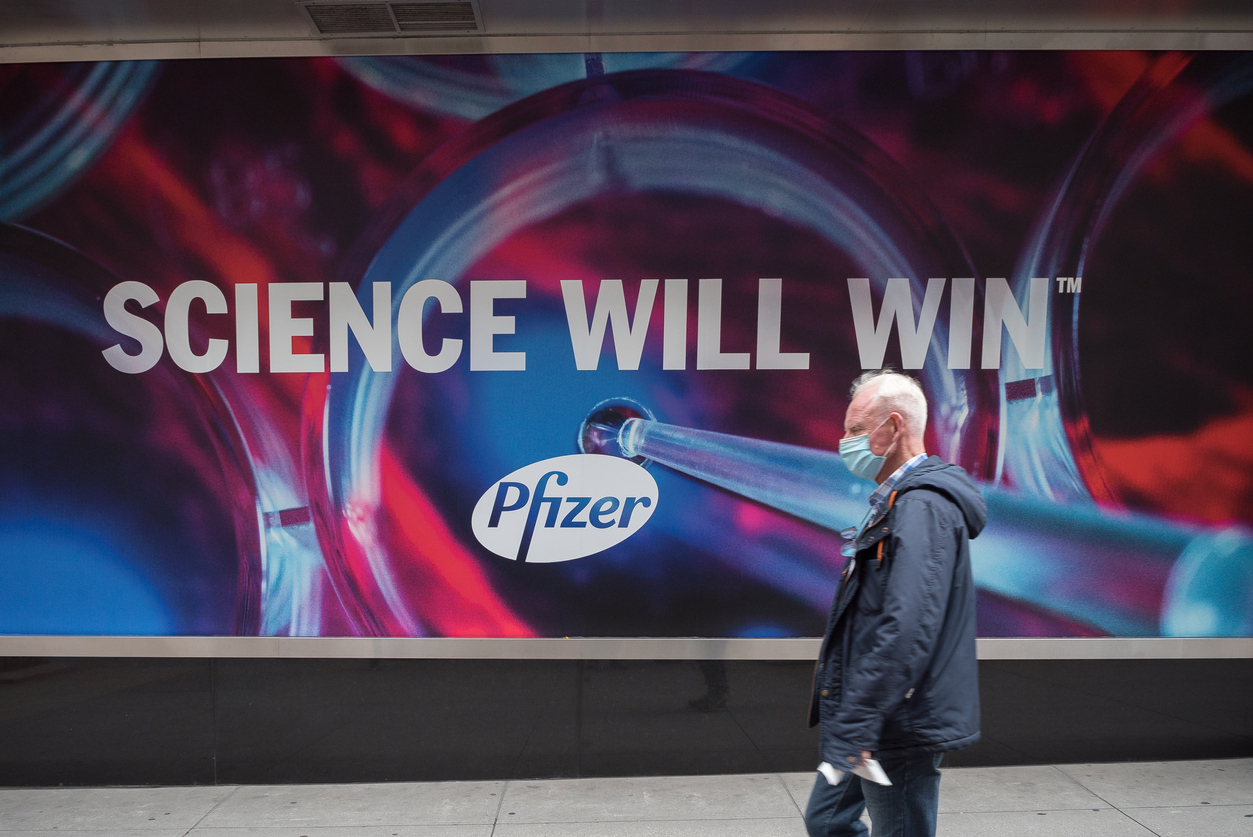 Pfizer has begun sending out their Covid-19 vaccines to hospitals and other important locations across the country. This is the first part of their vaccine rollout as they work toward producing enough doses to meet nation-wide demand. However, the company has warned the American government that mass production of the vaccine comes with its own set of unique challenges.

Last week the U.S. Secretary of Health and Human Services Alex Azar said that officials would be working with Pfizer to help maximize production capacity. While Pfizer has not made a statement in response to the Secretary’s comments, their Chief Executive Albert Bourla did tell CNBC that the company was trying to convince the American government to make use of the Defense Production Act. Doing so could help relieve what he called “critical supply limitations”, especially with some vaccine components. However, Bourla did not specify what components are in short supply.

Officials were also vague when asked about the manufacturing challenges. Rather, they said they were familiar with the materials and equipment needed based on their work with other pharmaceutical companies. Secretary Azar said that “we provide them full support to ensure that they can produce for the American people.”

Previously, Ugur Sahin, the chief executive of BioNTech which has partnered with Pfizer to create and produce the vaccine, said that Pfizer had to cut their initial 2020 production goals of 100 million doses in half due to raw material supply. However, Sahin has then said these issues have been cleared up, and production has begun at scale. It’s uncertain, then, as to what possible new challenges may have arisen which have caused Pfizer to raise concerns. The new authorization and deployment of Moderna’s own Covid-19 is anticipated to help supplement Pfizer’s vaccine and ensure that there will be enough vaccines for those who need them in the U.S.

Episode 501: Is It Likely You Will Sell Your Manufacturing Company in 2020?