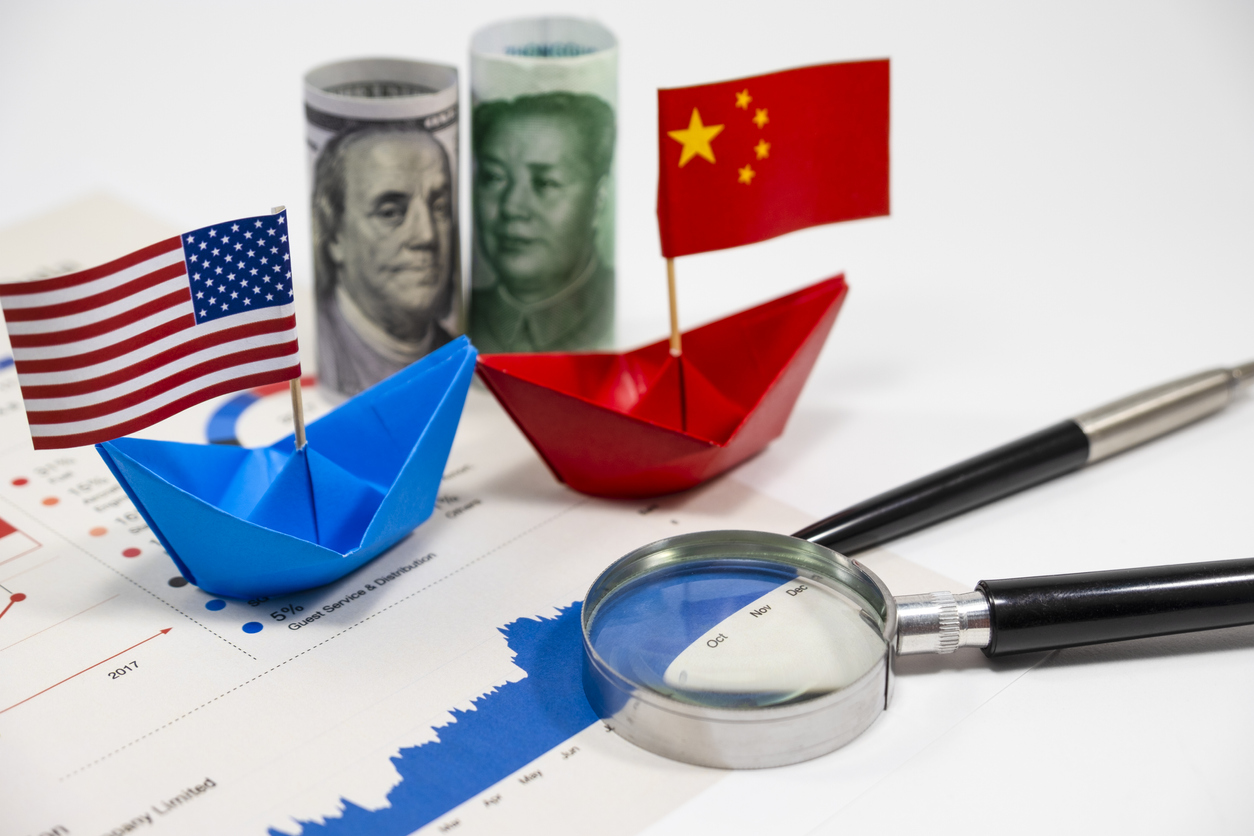 The Wall Street Journal is reporting that U.S. and Chinese officials are close to rolling back some tariffs in the interest of keeping negotiations moving forward. In an article published Monday, November 4th, Myron Brilliant, Executive Vice President and Head of International Affairs at the U.S. Chamber of Commerce is quoted as saying, “The two sides are really close to a deal but it will come down to the presidents to make the final call.”

In what is being viewed as clear evidence of an optimistic outlook, the People’s Bank of China cut the one-year rate at which it lends to banks through its medium-term lending facility from 3.30% to 3.25%. This represents the first drop in this rate since it was introduced more than three years ago. According to Julian Evans-Pritchard, senior China economist at Capital Economics, this rate cut indicates that the Chinese government is serious about lowering the cost to borrow and he feels confident that further rate drops are just around the corner as rumblings that the U.S. and China are near to rolling back some tariffs.

Investment bank Goldman Sachs told clients this past Sunday that they felt tariffs had “peaked” and that the next round of tariffs scheduled for December 15th would not likely go into effect.

Both parties have agreed, in principle, to what is being called “phase one, which includes the sale of American farm goods to China and new rules to curtail currency manipulation and theft of intellectual property.

So while it is likely that a majority of the current tariffs will stay in place, for now, insiders agree that talks are moving in a positive direction and new tariffs scheduled for next month may not materialize at all. Both sides acknowledge the first phase as a big step in the right direction, there is much more work to be done. Alec Phillips, Goldman’s chief U.S. political economist said, “A U.S.-China deal that substantially reduces U.S. tariffs continues to look much less likely than an eventual breakdown in talks that leads to renewed tariff escalation.” While this statement isn’t exactly good news, it’s not more bad news, which in this case passes for good news.