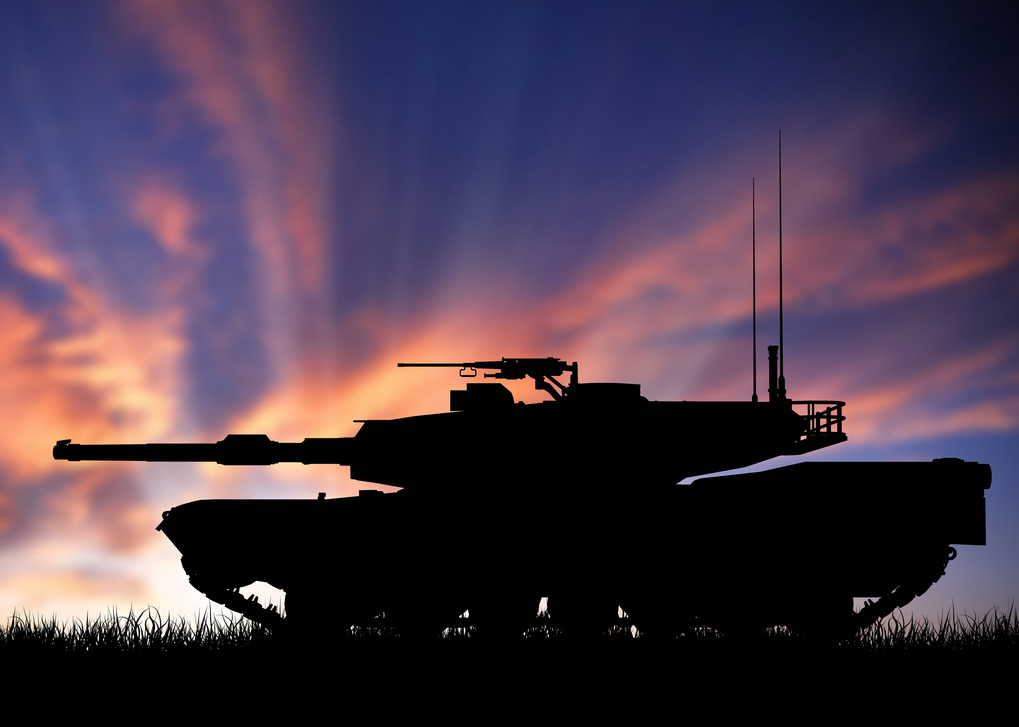 “Our economy is the envy of the world, our military is the most powerful on earth, and America is winning each and every day.” – President Donald J. Trump

REBUILDING OUR NATIONAL DEFENSE: President Donald J. Trump is working to rebuild our military and strengthen our defense industrial base.

INVESTING IN OUR SECURITY: President Trump has made historic strides rebuilding our military in order to keep our Nation safe.

BRINGING BACK AMERICAN MANUFACTURING: The President is fulfilling his promise to bring back American manufacturing, creating more good paying jobs for American workers.