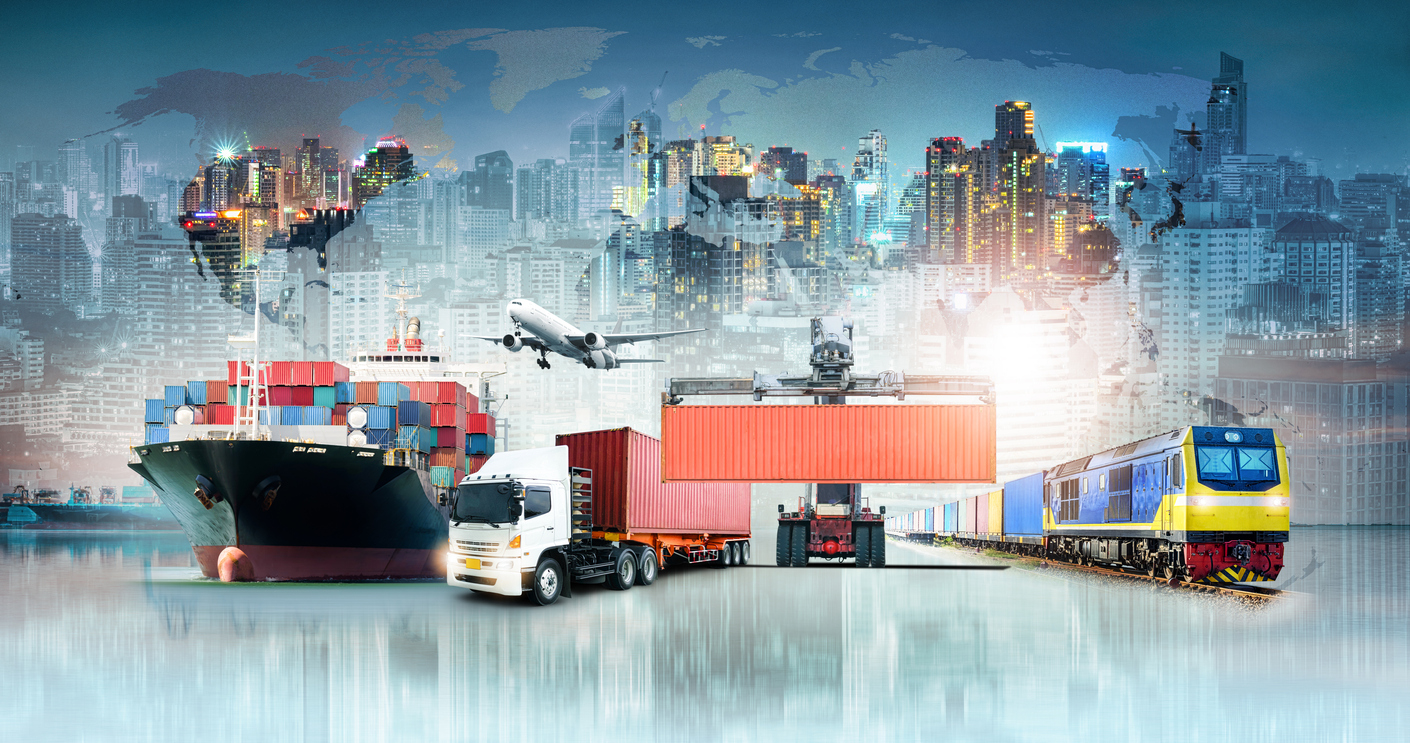 Washington, D.C. – President Donald J. Trump signed legislation today that reauthorized the Export-Import Bank of the United States (EXIM) for a historic length of seven years. The bipartisan legislation approved by Congress achieved two important goals: providing certainty to American businesses and workers that EXIM is fully open for business, and giving clear direction to focus on the economic and national security challenges from China.

“I thank President Trump for making history today by signing into law the longest reauthorization of EXIM in the agency’s 85-year history,” said EXIM President and Chairman Kimberly A. Reed. “The legislation signed into law by the President also directs EXIM to focus on the important economic and national security challenges posed by China, which at my direction, EXIM has prioritized since my confirmation in May. I am proud to have the support of President Trump and Congress in this undertaking.”

Chairman Reed added, “I am honored to work with the President, our administration colleagues, the bipartisan leadership in Congress, and diverse stakeholders as we focus on empowering U.S. businesses and workers to compete and win in the global marketplace. I also would like to recognize my nearly 400 EXIM colleagues, including fellow board members Spencer Bachus III and Judith Pryor. We have worked hard to deliver on the goals that I announced on my first day at EXIM: fully reopening, reforming, and reauthorizing EXIM, thereby providing positive results for America’s workers and businesses, while protecting the American taxpayer. Today’s historic reauthorization of EXIM is a major victory for our nation and for keeping America strong, and I thank all who made it possible, most of all President Trump.”

EXIM is an independent federal agency that promotes and supports American jobs by providing competitive and necessary export credit to overseas purchasers of U.S. goods and services. A robust EXIM can level the global playing field for U.S. exporters when they compete against foreign companies that receive support from their governments. EXIM also contributes to U.S. economic growth by helping to create and sustain hundreds of thousands of jobs in exporting businesses and their supply chains across the United States. In FY 2019, over 89 percent of EXIM’s transactions – more than 2,100 – directly supported American small businesses. Since 1992, EXIM has generated more than $9 billion for the U.S. Treasury for repayment of U.S. debt.