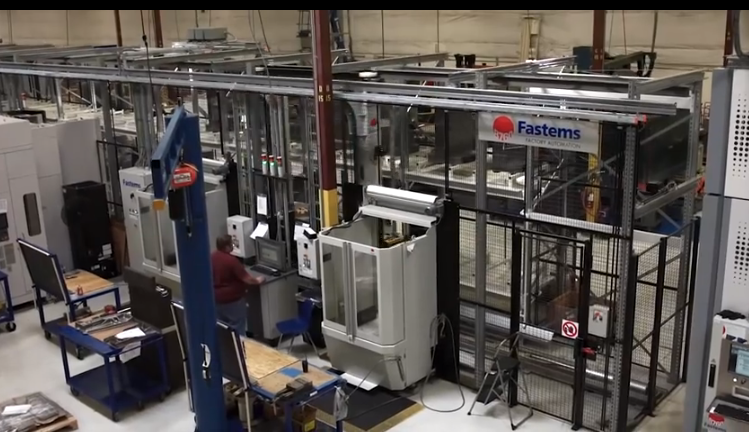 Billionaire investor Warren Buffett purchases aerospace component manufacturer Precision Castparts Corp. His holding company, Berkshire Hathaway Inc., has been making industrial purchases for the past decade which includes the 2006 buyout of Iscar Metalworking Cos. and the purchase of Burlington Northern Santa Fe in 2010. The latest deal was announced recently and this marks the most impressive investment Beffett has ever made.

Precision Castparts has about 29,350 employees at 157 manufacturing facilities and is a substantial manufacturer of aerospace components. The company had $10 billion in revenue this past year with $1.5 in net income. Bershire Hathaway Inc. said on August 10th, 2015 that they would pay $235 per share in cash for Precision Castparts.

“He’s stepping out away from what they’re normally involved in,” said Walter Todd, chief investment officer for Greenwood Capital Associates. “I doubt this would be a one-off situation. I would think they would now use Precision Castparts as a platform to go out and build some scale in this area.”

Aerospace component manufacturers from B/E Aerospace Inc. to KLX Inc. all speculate they could be next on Buffetts list. These companies all have the potential to compliment Precision Castparts to continue to expand on this new venture.

“This creates a couple of different new M&A venues for Berkshire to play off of,” said Joel Levington, an analyst at Bloomberg Intelligence.

Buffett spoke to CNBC and stated that the buyout of Precision Castparts will keep his near term investments smaller because the big purchase takes him “out of the market for an elephant”, “elephant being his word for a mega-deal.

Still a small investment for Berkshire is still a great amount of money. With over $40 billion in cash left after the Precision Castparts takeover KLX a $2 billion dollar company or $1.2 billion Astronics, are still all possible for Buffett. History shows that Buffett uses an initial purchase as a starting point for more investments.

This trend can be seen in the 2000 Berskshire buyout of MidAmerican Energy Holdings. A utility business now called Berkshire Hathaway Energy which started Buffetts investment into power companies. Another example would be the purchase of chemical maker Lubrizol in 2011 which also opened up opportunities for more deals in that industry. In 2014 he bought two businesses that make products for the oil-and-gas industry.

Precision Castparts now may have more of a chance to expand due to a larger “purse to work with” said Jeff Windau a St. Louis-based analyst at Edward Jones & Co. In the past CEO Mark Donegan became Precisions Castparts in 2002 and has spent around $9 billion on almost 40 takeovers. These number can be expected to be much greater now that Buffett took over.

“It does give them more flexibility,” Windau said. Precision Castparts “could have been getting a little constrained, just based on the fact that their business has been under pressure.”

Precision Castparts was feeling pressure from the energy-equipment business, which has been dwindling due to the slump in commodity prices. According to Bloomberg, Precision Castparts earns 70 percent of its revenue from the aerospace industry and 17 percent from power-generation customers.

This could be the start of big things in the aerospace industry. Buffett has an incredible amount of capital to invest into the industry. With his business sense and experience, Buffett if the perfect person to take this company and expand on it to offer more services and innovations to the industry.

Manufacturing Talk Radio is not the originator of this content.