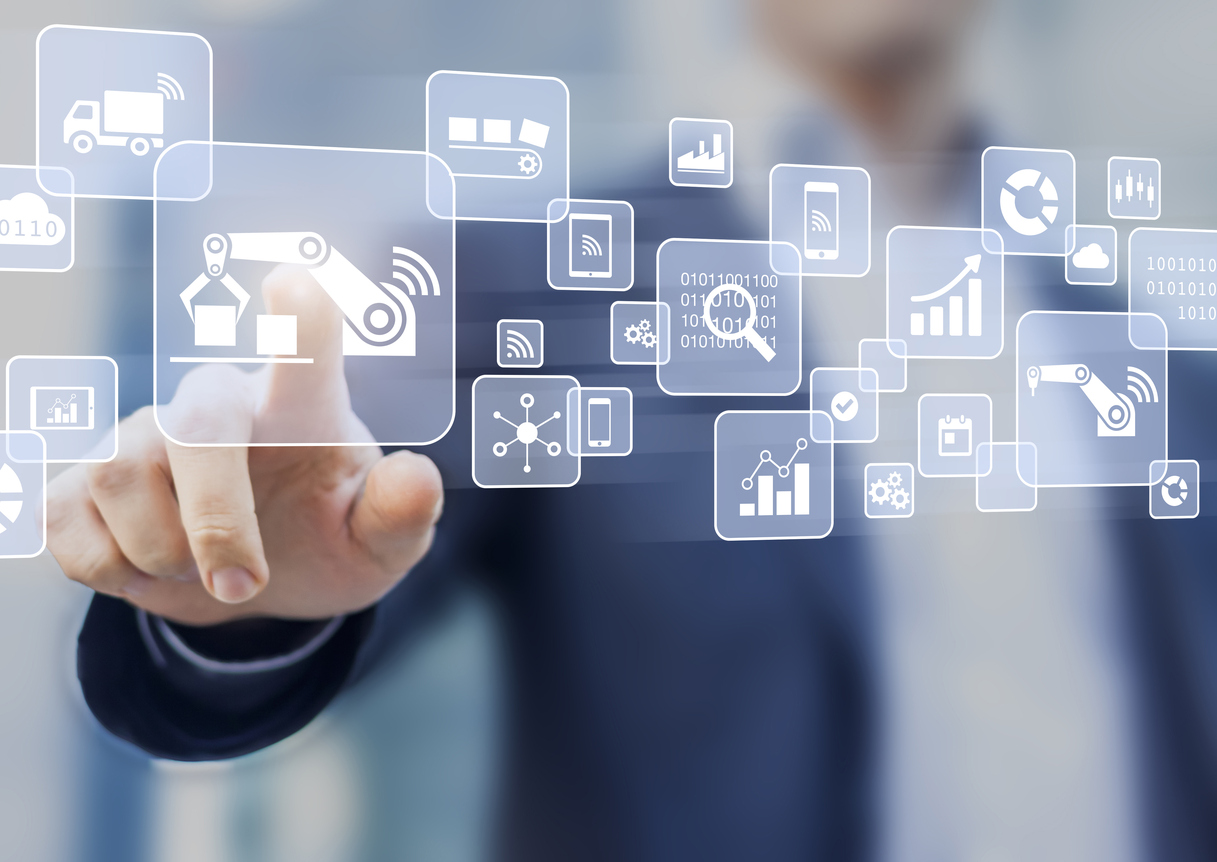 Researchers Develop Self-Healing Modular Robots That can Merge and Split

Recent developments at the Université libre de Bruxelles has taken the idea of modern robots and completely redefined it. The talented team of engineers working on behalf of the university have designed and created self-reconfiguring modular robots that have the ability to merge, split and self heal, all while maintaining full sensorimotor control. Their hard work has taken another step forward to implementing robots on the factory floor that can autonomously change their size, shape and function.

Many robots used in manufacturing and other industries are controlled by robotic nervous systems set up with sensors and actuators connected to a central processing unit. Unfortunately, most of these systems are mapped strictly to the shape of the robot they control, which leads to limits in their flexibility and capabilities.

“Much like their biological counterparts, current modular robots lack the essential ingredient that enables complex sensorimotor responses in higher order animals,” the paper that the researchers published notes, “namely a nervous system that spans the whole body and transforms a composite system into a single, holistic entity. Instead, the robotic units remain individually autonomous and rely on distributed approaches for coordination.” (http://go.nature.com/2wYIG78)

Recently researchers have been trying to improve the adaptability of robots using modular robotics. These systems are made up of multiple units and can form collective shapes but tend to run into issues with coordination and control by being limited to a certain amount of predefined shapes that the robots can form. Thanks to the research done in Brussels School of Engineering a new type of modular robot has been developed that can split and merge to become new robotic entities. These robots autonomously choose shapes and sizes in response to the task or environment and can split or merge their robotic nervous system as well to maintain sensorimotor control.

One of the most fascinating parts of these robots is their ability to self heal by removing and replacing malfunctioning parts. The researchers demonstrated this with a group of 10 robots but according to the engineers, it would not be difficult to scale up.

Much more work is still needed to make these robots a viable option for the manufacturing industry but it is not hard to see why they would be a tremendous help. The researchers have even gone so far as to suggest that robots of the future would no longer be designed for a specific task but could adapt to tasks as they are given. Meaning that these robots could inspire a whole new breed of autonomous systems that could repair, work and collect data throughout a manufacturing operation. If you’d like to get a more in-depth look at the research done by this talented team, you can find it published over on Nature Communications.