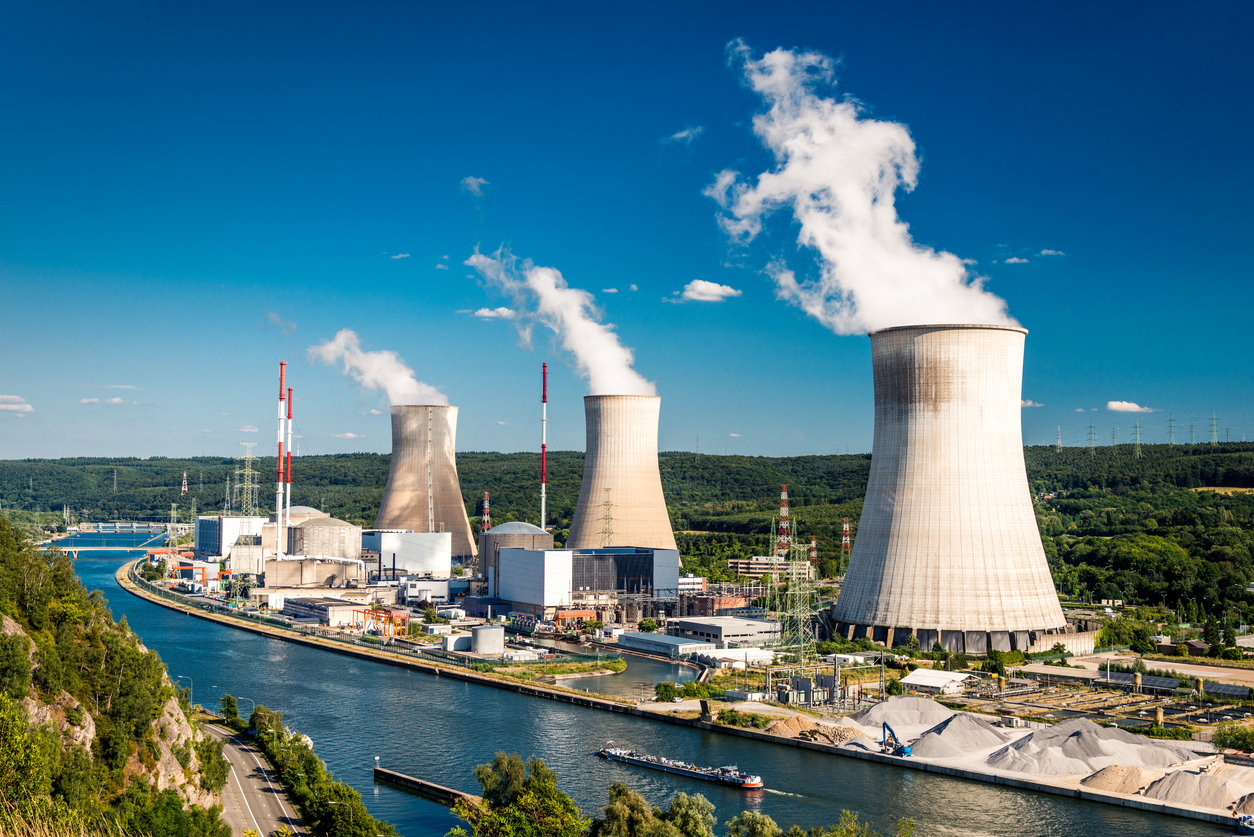 As time goes on and the technology becomes more sophisticated, people are finding numerous applications for 3D printing. From food production to home construction, it seems that there aren’t too many problems additive manufacturing cannot solve. The latest fascinating research has found a way to use technology to help recycle nuclear waste.

Right here in the United States, researchers from the Department of Energy’s Argonne National Laboratory, have utilized 3D printed parts to help facilitate the recycling of spent nuclear fuel.

As of now, nuclear engineers have the ability to recycle 95% of spent fuel from nuclear reactors, with the remaining 5% needed to be stored as long-term waste. The previously mentioned 3D printed parts can now be used to sort and recycle some of that remaining waste, meaning that an extra 2% of the leftover nuclear waste can be properly disposed of.

While that may not sound like a particularly impressive statistic, it is important to consider that it is 2% of only 5% of waste that is able to be dealt with it already. This means that researchers are very close to being able to recycle 100% of nuclear waste without having to move any to long term storage, which is obviously an ideal scenario.

On top of all that, the extra 2% of recycled waste means that the length of time that prolonged storage is necessary is vastly reduced.

Nuclear chemist at Argonne, Andrew Breshears, explained: “Rather than store 5% for hundreds of thousands of years, the remaining 3% needs to be stored at a maximum of about one thousand years. In other words, this additional step may reduce the length of storage almost one thousand-fold.”

One further consideration is that the process of breaking down this nuclear material could also be used to generate electricity in a fourth-generation fast reactor, according to the researchers.

The variety of benefits from utilizing these new 3D printed parts for recycling nuclear waste includes offering “inherent safeguards against nuclear proliferation,” as well as the flexibility it offers to the scientists themselves. As Argonne engineer Peter Kozak explains: “If a part did fail, it would be easy to reprint and replace it. We could easily add or remove steps.”

We’ll be sure to keep an eye out for any updates regarding the fascinating research being conducted at the Argonne National Laboratory, so be sure to keep checking back with us here at Manufacturing Talk Radio.