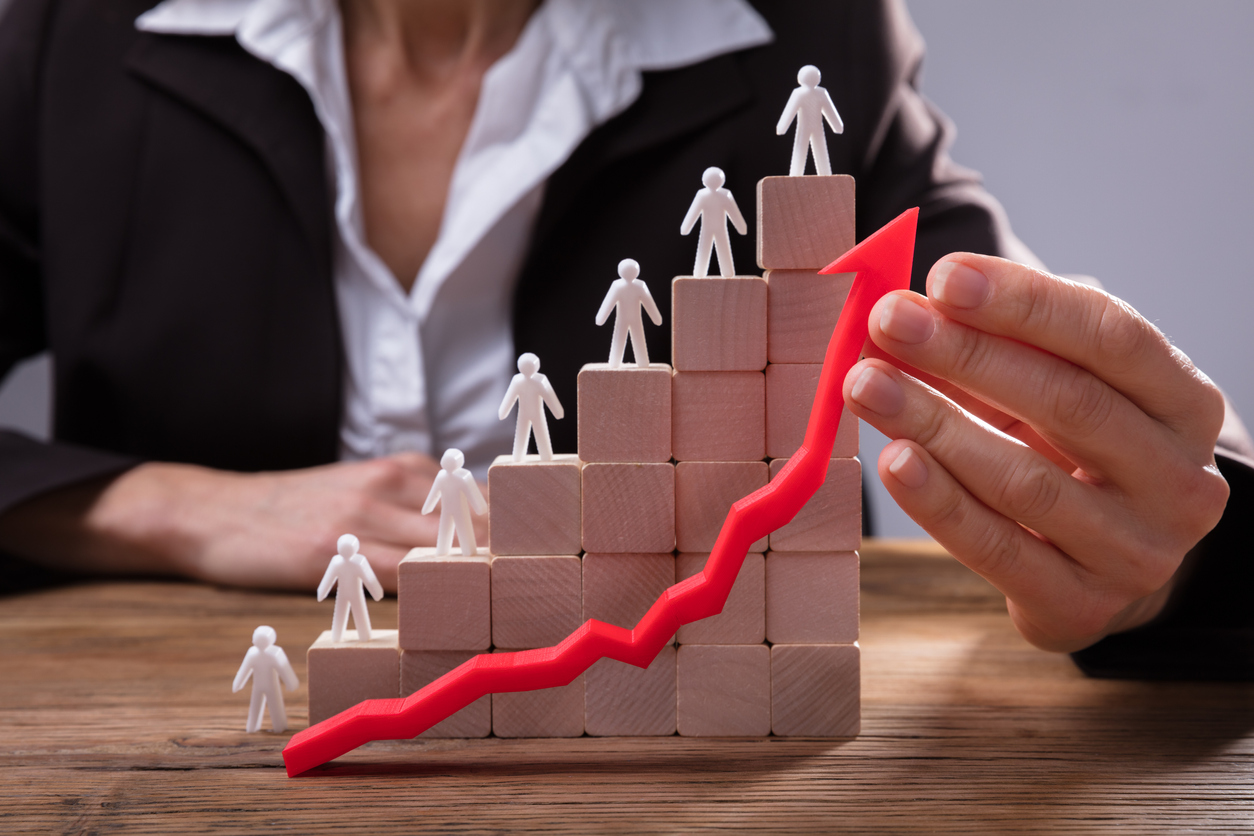 Reshoring Brings Jobs Back To The United States In Droves

A combination of relocated manufacturing and foreign direct investment in US manufacturing brought 145,000 jobs to the United State in 2018. This represents the second highest rate of job increase in recorded history.

According to the Reshoring Initiative’s 2018 Reshoring Report, which includes data from 2010 through 2018, jobs repatriated from China account for a whopping 59% of all reshoring. Harry Moser, founder and president of the Reshoring Initiative as well as recurring guest on Manufacturing Talk Radio, attributes a substantial portion of the increase to regulatory cuts, corporate tax breaks and an overall increase in U. S. competitiveness. 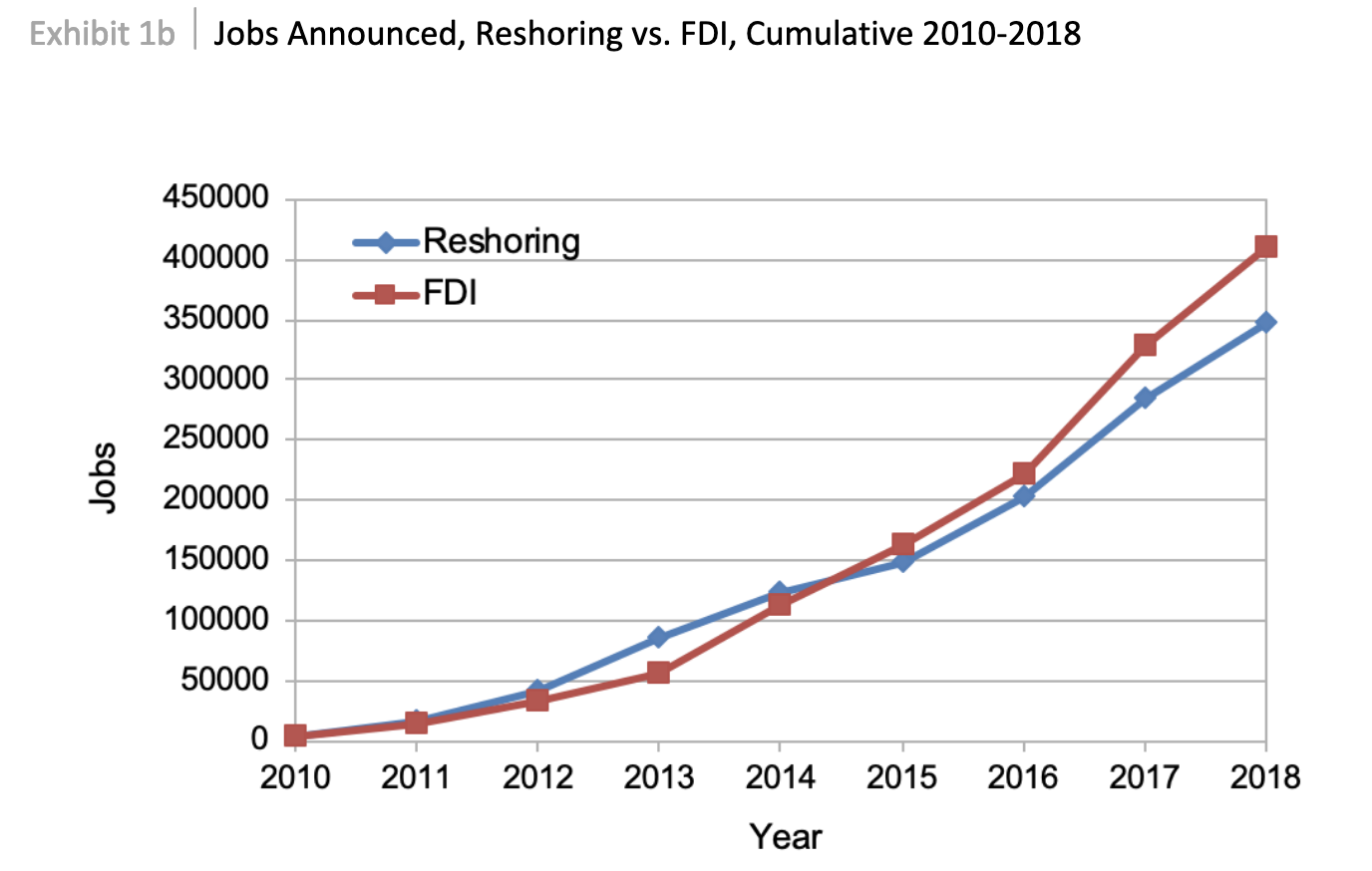 According to their website, the Reshoring Initiative’s mission is “to bring good, well-paying manufacturing jobs back to the United States by assisting companies to more accurately assess their total cost of offshoring, and shift collective thinking from offshoring is cheaper to local reduces the total cost of ownership. We are a nonprofit organization and offer a number of free tools to advance our mission.”

All together, the number of manufacturing jobs brought to the US since the manufacturing industry’s employment low point in 2010 is over 757,000. While these numbers represent a huge success for the U.S. economy, Mr. Moser feels there is still more to be done. “With 5 million manufacturing jobs still offshore, as measured by our $800 billion/year goods trade deficit, there is potential for much more growth. We call on the administration and Congress to enact policy changes to make the United States competitive again.” said Moser.