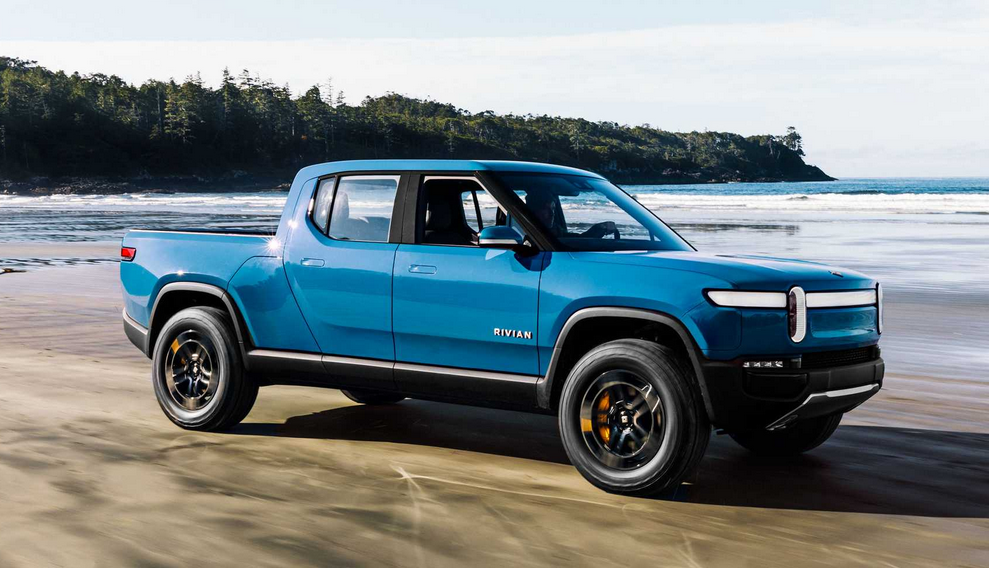 While other automakers have been struggling due to the COVID-19 pandemic, Tesla has fared quite well, seeing a less than 5% decrease in second-quarter sales. This result helped cause their shares to shoot up past $1,200 last week. However, the company’s rivals are now trying to respond in force.

Last month, startup Nikola Motor Co. saw a massive surge, as shares rose by nearly 20% at their peak just 5 days after their IPO on June 4th. The increase was so substantial, that Nikola’s CEO Trevor Milton was able to become the newest billionaire in the industry.

Still, it’s not just Nikola which Tesla has to worry about. Rivian, another rival in the electric truck market, has been steadily accumulating funds to help finance their efforts. Their latest round announced on Friday has them reportedly bringing in a fresh $2.5 billion towards their efforts. Rivian CEO Robert “R.J.” Scaringe said that he’s “focused on making sure that we deliver.” Compared to his more well-known and outspoken counterparts, Scaringe said “we really value active humility and letting our actions speak louder than our words.” Now, his company is poised to potentially be the first to deliver all-electric pickup trucks, possibly as soon as mid-to-late next year.

Chief among the investors for this latest round was T. Rowe Price Associates, a past investor who led this newest round. Other investors included Soros Fund Management, Baron Capital Group, Fidelity Management and Research Company, and Coatue. Amazon and BlackRock, who are current shareholders, also participated according to the company.

Amazon has already shown confidence in Rivian, ordering 100,000 of their electric delivery vans for their own fleet for the next decade. Time will tell if Rivian proves to be a strong competitor for Tesla, or will be unable to deliver results.