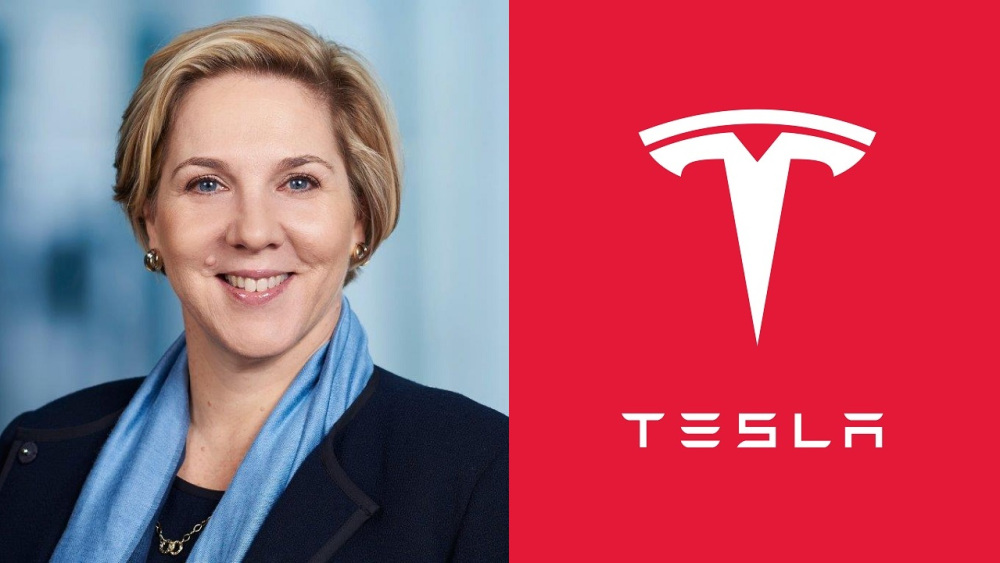 The electric car manufacturer made the announcement last week following their recent settlement with the SEC over CEO Elon Musk’s fraud charges. The charges originated with Musk’s tweets indicating he had the funding to take the company private. The settlement which stipulated that Musk step down for as Chair for 3 years and 2 new independent directors be appointed, also included a $20 million fine for both Musk and the company. Musk will remain CEO of Tesla.

Denholm holds a bachelor’s degree in economics and a master’s degree in commerce from the University of Sydney. She started her career with accounting firm Arthur Anderson & Co. She brings with her a wealth of experience in corporate finance, having been promoted to Chief Financial Officer of Telstra, an Australian telecom company only last month. Prior to Telstra, Denholm was a non-executive director and member of the finance and audit committee for Swiss conglomerate ABB, Chief Financial Officer of Juniper Networks and as Finance Manager for Toyota Australia. Denholm is no newcomer to Tesla. She has served as head of Tesla’s audit committee since 2014.

Denholm faces a number of immediate challenges, not the least of which is figuring out how to control the behavior of Elon Musk. In this task she will be joined by two new independent board members who are not family members to oversee Musk’s communications. The new board members are a result of the SEC’s charge that Tesla “failed to have required disclosure controls and procedures relating to Musk’s tweets”.

“I believe in this company, I believe in its mission and I look forward to helping Elon and the Tesla team achieve sustainable profitability and drive long-term shareholder value,” Denholm said.

Things appear to be heading in the right direction financially. Reuters reported last week the Tesla says it has $881 million if free cash flow marking only the third time the company has turned a profit since going public in 2010.

Episode 288: Manufacturing’s Staggering Job Turnover Rate and How To Avoid It