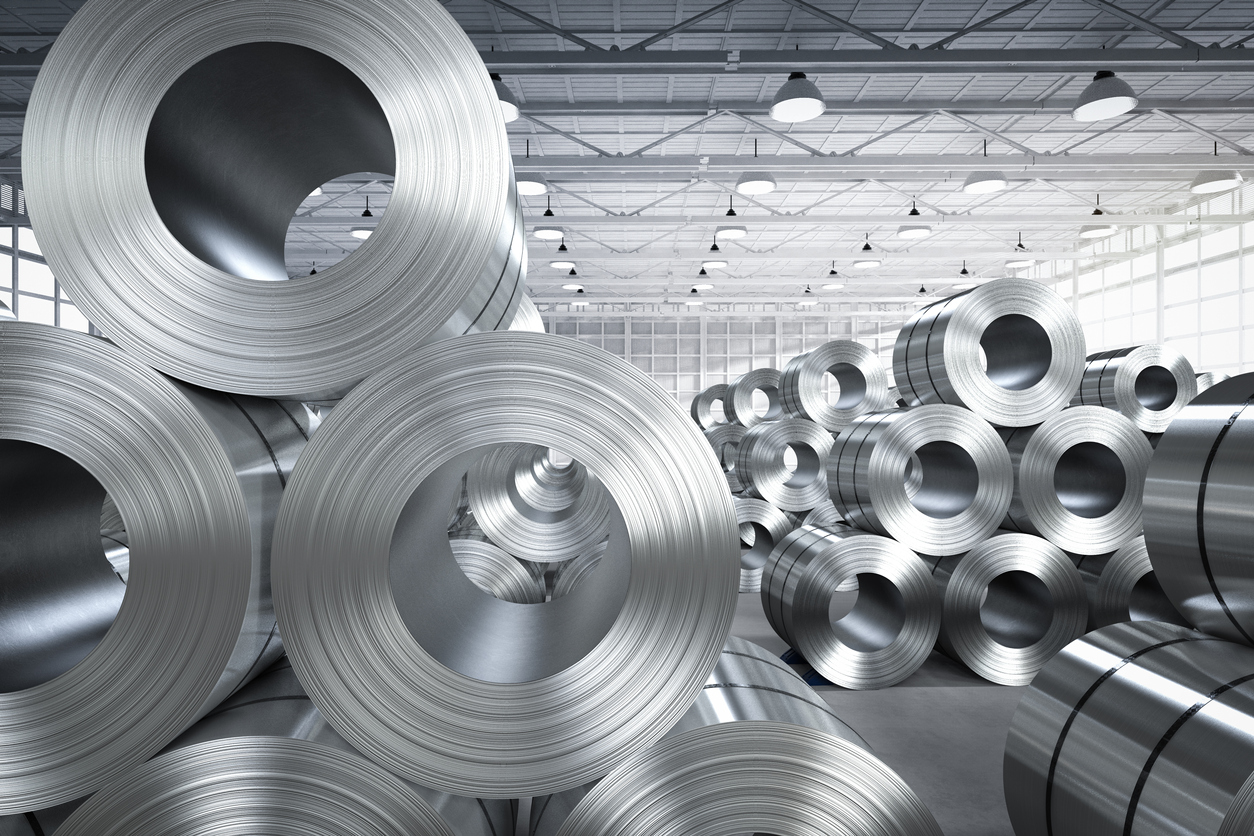 United Company RUSAL, the second largest producer of aluminum on the world, has committed to a 10-year, $200 million investment in Kentucky-based Braidy Industries. The deal will make Rusal the single provider of low-carbon aluminum for Braidy Industries’ new rolling mill which is slated to begin production in 2020.

The deal is the result of sanctions lifted on three firms linked to controversial Russian metals magnate Oleg Deripaska in late January of this year. Deripaska, who is a close ally of  Russian President Vladimir Putin had to agree to lower his stake in his companies, US Rusal Plc, En+ Group Plc and JSC EuroSibEnergo, so he no longer held a controlling interest in order to get the sanctions lifted. Senate Republicans successfully blocked House Democrats efforts to keep the sanctions in place, arguing that Deripaska’s reduced stake in all three companies proved that the sanctions had done their job. Both companies also had to agree to “unprecedented transparency,” which includes regular auditing and enhanced reporting requirements.

The deal will give Rusal a 40 percent share in the northeast Kentucky facility and En+ Group Executive Chairman Lord Gregory Barker will be made co-chairman with Braidy CEO Craig Bouchard. The investment is good news for Braidy Industries. The company is still trying to pull together an estimated $1.7 billion needed to build the new mill.

In addition to the much-needed capital, Braidy now has a source for 200,000 tons of low-carbon slab annually as the aluminum industry moves aggressively to lower carbon emissions associated with the production process. “When you combine low-cost, highest-quality [and] lowest carbon imprint, that turns into a competitive advantage. There is no other company that will be able to do what we are doing,” said Braidy Industries CEO Craig Bouchard.

For Rusal the deal represents the beginning of what they hope will be many such partnerships with US companies. “The U.S. is where the growth is going to be in the future,” said Barker. “We see a renaissance in U.S. added-value manufacturing, advanced manufacturing,” said En+ Group Executive Chairman Lord Gregory Barker. The deal is still contingent upon approval from the boards of both companies, which is expected to finalize in the next 90 days.

Boeing Orders and Deliveries Have Fallen In Wake Of Fatal Crashes

Episode 330: You, Too, Can Have a High Performance Culture - If You Tune In