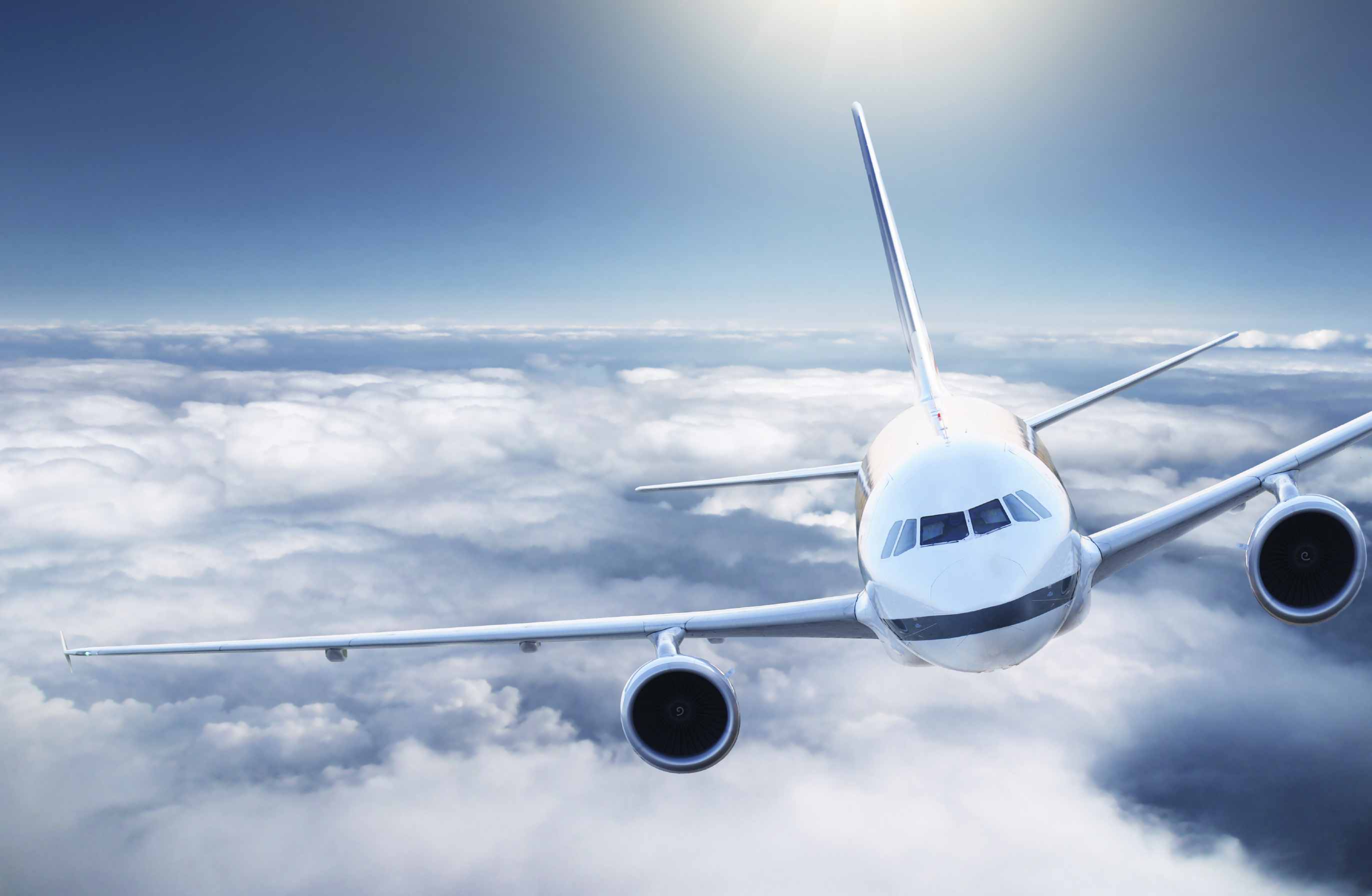 ACM comprises one of the largest, most experienced concentrations of world-class aerospace companies, the world’s AEROSPACE ALLEY! Our firms grew up where aerospace was born. Thier precision components take to the skies every day, in every corner of the globe, as they have since the inception of powered flight.

ACM member companies are united by a single goal; be the world leader in providing customers with aerospace components of unsurpassed quality, at competitive prices and always, on-time delivery.

n 1970 HABCO Industries was founded by Henry A. Backmann, a former Pratt & Whitney aircraft engineer with a focus on custom test solutions.  Henry went on to develop the first GSE with PWA for JT9D Fuel Nozzles.  In 2000 Henry sold HABCO to Kristin Muschett, who introduced ground support equipment for rotary winged aircraft to the company profile.  After Kristin took over, HABCO went on to win an array of awards.  In 2004 HABCO won the “Fast Fifty Award”, in 2007 they won the United Space Alliance SFA Supplier Award, and shortly after they also won the “Excellence in Manufacturing Award” from the Association for Manufacturing Excellence.  A few years later, in 2010, the decision was made to move HABCO to a larger, more modern facility to allow for future growth.  Two years later, HABCO achieved Supplier Gold Status with UTC for perfect delivery and quality to all UTC divisions as well as exceptionally high scores on the Lean Assessment and Market Feedback Assessment.  In 2012, Kristin sold the business to HABCO Industries.

The Department of Economic and Community Development (DECD) is in the business of growing your business.

DECD is the state’s lead agency for the development and implementation of policies, strategies and programs that support business growth and innovation. The department offers a wide range of programs and services to help companies prosper in Connecticut

New Developments in the Re-authorization​ of the Export-Import Bank