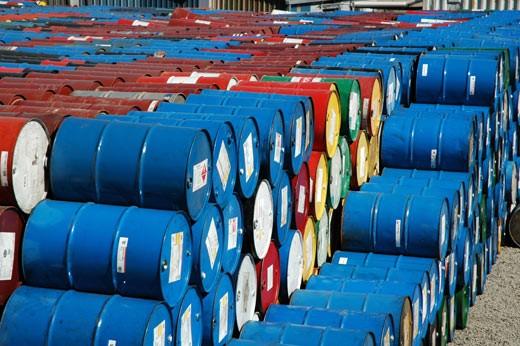 It looks as though Saudi Arabia is ready to start considering cutting the production of crude oil. CNN reported that a Gulf source stated the region was “willing to do anything to stabilize the market”. This could lead to an emergency OPEC meeting between OPEC and non-OPEC members (specifically Russia), in February, to discuss the production cut in detail.

This would be a complete 180 on the side of the Saudi’s as they made it clear there would be no way they would ever cut production. OPEC has been producing with no cap on production since 2014 as they try to regain market share from US shale frackers and other non-OPEC members.

OPEC has been deeply divided on the issue of a production cap, but last week oil dropped to $25bbl and fears began to spread even through Saudi Arabia. The Saudi-ran state producer even made a statement earlier in the week stating that they can continue production at these low levels for “a long, long time”.  However, this new announcement makes it seem as though they may have overestimated their ability to remain profitable in this turbulent market.

Algeria and Venezuela proposed a 5% cut because at current crude prices, these nations are taking a loss on every barrel produced. Saudi Arabia can remain profitable at much lower levels than most of the other OPEC members and had the ability to hold out longer. Thursday, Russian Energy Minister Alexander Novak said the Saudis are willing to cooperate to help stabilize the market but haven’t mentioned if a 5 percent production cut would be their final decision. The 5% cut would be for every OPEC nation, and this will equal Russia having to reduce their crude output by 500,000 barrels a day. It is too early to know if this will be the final decision, but it is apparent that something must be done to stabilize the market.

The reason Russia would cut production is to aid OPEC in stabilizing the oil market. OPEC reached out to non-OPEC members last week, and early this week , to convince them to cut production as they maintain current production levels. However, without OPEC’s promise to cut production themselves, the request fell on deaf ears.

Oil did rally Thursday as prices reached $36.27bbl but lost most of its gains later in the day returning to below $35bbl.

As of now there is no official date set for a meeting to discuss production cuts. Still with this recent announcement by Saudi officials, a production cut is likely to happen in the near future.

5 Steps Manufacturers Should Take Before Investing Into New Technology