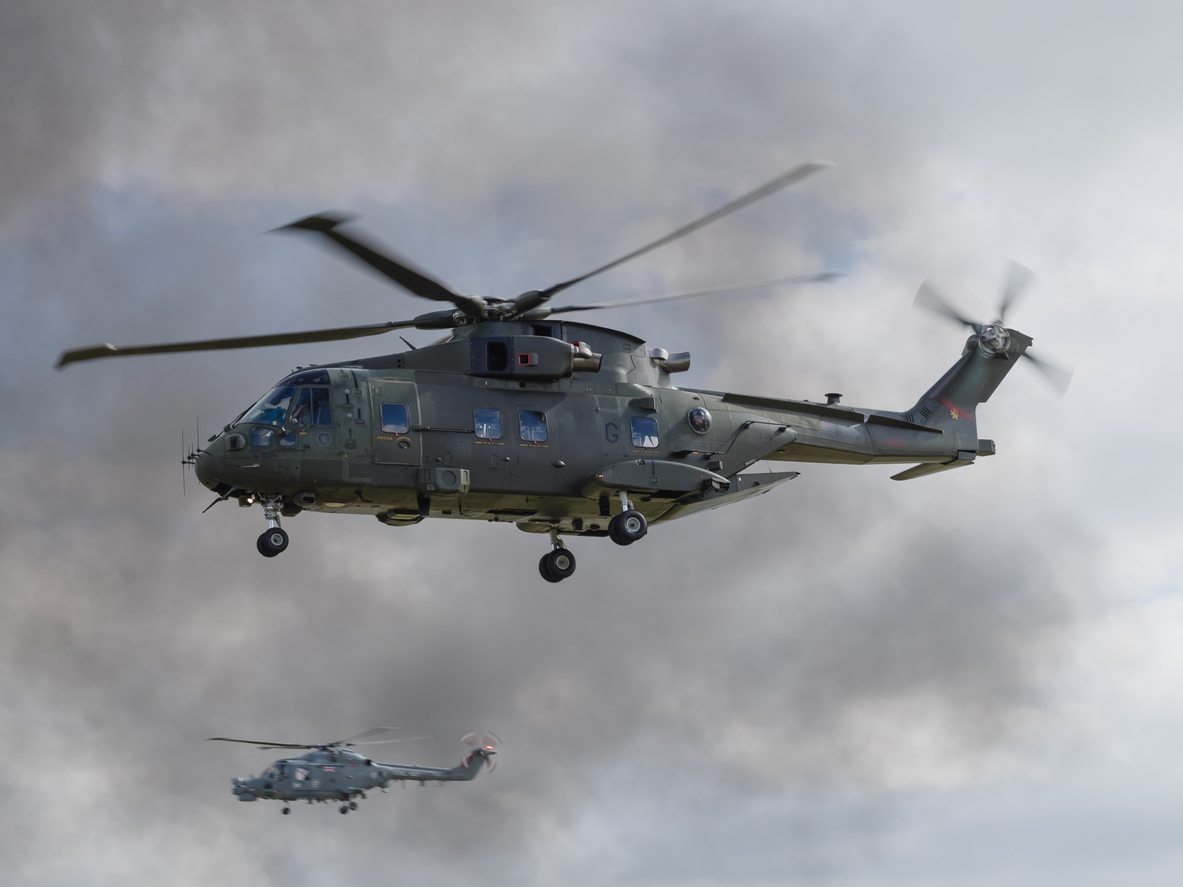 CPI Aerostructures announced a new partnership with Sikorsky worth nearly $1 million. While the specifics of the deal are still unavailable, what is known is that CPI Aerostructures will manufacture structural interior components for one of Sikorsky’s helicopters.

CPI Aerostructures, which is located in Edgewood, New York, was founded in 1980 by a 25-year veteran of Grumman named Arthur August. The firm, originally founded as a technical consulting firm, quickly moved into the design and construction of structural aircraft components for commercial and defense aircraft.

“CPI Aero, our management team and employees are very honored to have been selected to be a supplier on this program, our first contract for this aircraft. With more than a decade manufacturing critical structures and systems for Sikorsky helicopters, this award underscores our strong reputation for quality and performance,” stated Douglas McCrosson, President and CEO.

While neither company has indicated which of Sikorsky’s fleet the components will be built for, Sikorsky has an impressive list of military aircraft in their fleet including the UH-60 Black Hawk, the CH-53E Super Stallion and MH-53E Sea Dragon heavy-lift aircraft. It also is one of the developers of the SB-1 Defiant along with Boeing.

Work on the new components will begin immediately, with the first examples slated for delivery early this year. The contract will run through 2021. Sikorsky Aircraft Corp. is a subsidiary of Lockheed Martin Co.

SpaceX Will Build Their New Rocket Out Of Stainless Steel

Episode 310: Manufacturing Matters - An Overview Of The Global Economic Environment