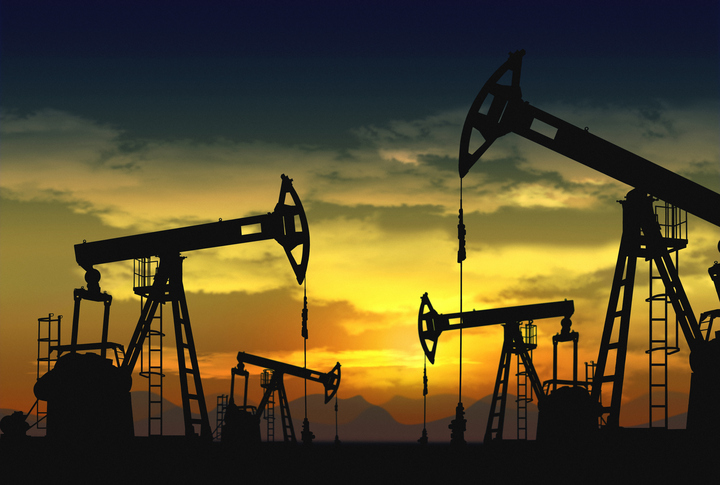 Smallest Oil Producer in the Gulf Announces Largest Discovery Since 1932

The Bahrain News Agency announced Sunday the discovery of an offshore oil field, the Khaleej Al Bahrain Basin, with “significant quantities of oil and gas”off the country’s west coast.

Although a specific estimate as to the size of the oil and gas reserves was not given, oil minister Shaikh Mohamed bin Khalifa Al Khalifa told the Bahrain News agency “Initial analysis demonstrates the find is at substantial levels, capable of supporting the long-term extraction of tight oil and deep gas.”

Located in the Persian Gulf, Bahrain is situated between oil and gas giants Saudi Arabia and Qatar. Bahrain currently has only one oil field over which they have complete control. As per an agreement dating back to 1958 they share revenue from an offshore field, the Abu Sa’fah with Saudi Arabia.

According to the US Energy Information Administration, Bahrain’s official reserve numbers stand at just 125 million barrels. For comparison’s sake neighboring Saudi Arabia maintains 266 billion barrels in reserve. Bahrain currently pumps approximately 45,000 barrels per day from it’s wholly owned field and 300,000 barrels a day from the shared Abu Sa’fah field. They had hoped to expand output of the Bahrain field to 100,000 barrels per day by the end of the decade prior to the discovery of the new offshore deposits.

While they are not currently a member of OPEC, Bahrain has an agreement in place to limit oil production to support prices. This agreement however expires at the end of this year.

The discovery comes as Bahrain seeks to expand it’s sagging oil revenue, which has dropped 43% between 2013 and 2016. Energy accounts for 87% of the Bahraini government’s income.

Episode 242: Inside the ISM Manufacturing Report On Business with Tim Fiore