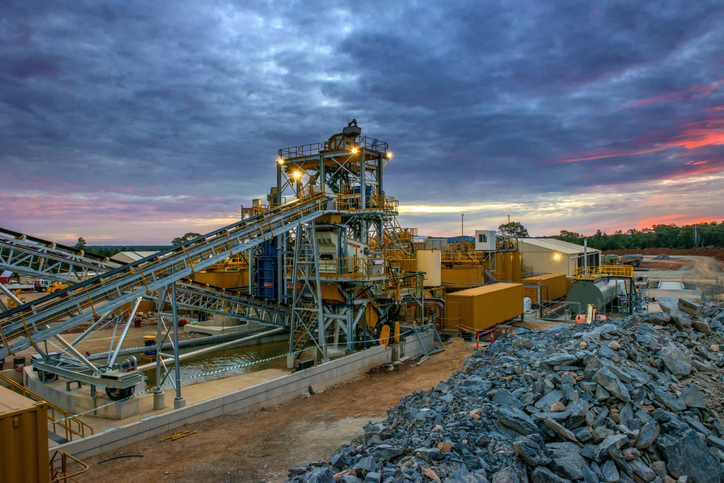 South Africa’s Mines Set to Shut Down Amid Lockdown

In order to slow the spread of the ongoing coronavirus outbreak, countries around the world are locking down their borders and enforcing people to stay at their homes. Due to these restrictions, many industries are seeing a massive decrease in their overall productivity. In South Africa, things are going one step further, with a near-total shutdown of their mining industry.

Starting on Thursday at midnight, all but a few essential coal operations for the nation’s energy supply will be shut down. Such a move has never been seen in the industry’s 150-year history, which currently employs over 450,000 people. Roger Baxter, CEO of the Minerals Council South Africa, stated that while there “were certain times when components of the industry were closed, for example during the second world war…this is unprecedented.”

The move comes as part of President Cyril Ramaphosa’s plans to curb the rate at which infections are spreading. South Africa was suffering from a strained health care system and high unemployment before the pandemic began, two factors that make the situation even more perilous. The armed forces will help enforce the lockdown, while other “essential” businesses such as banks, grocery stores, pharmacies, and gas stations remain open.

The main concern with the mining industry is how much close contact the miners have with one another. Entering in and out of the mines requires workers to constantly travel on narrow elevators together. Furthermore, many of the workers live in close proximity to each other in mining communities.

As for the impact this shutdown could have on global markets, platinum and palladium could be the most affected. South Africa accounts for 75% and 38% of the world’s supply, respectively. Prices are expected to rise, with palladium already rising by 15%, the biggest intraday gain since 1998.

Episode 427: Moving Manufacturers From Spreadsheets To Modern Software And DTC