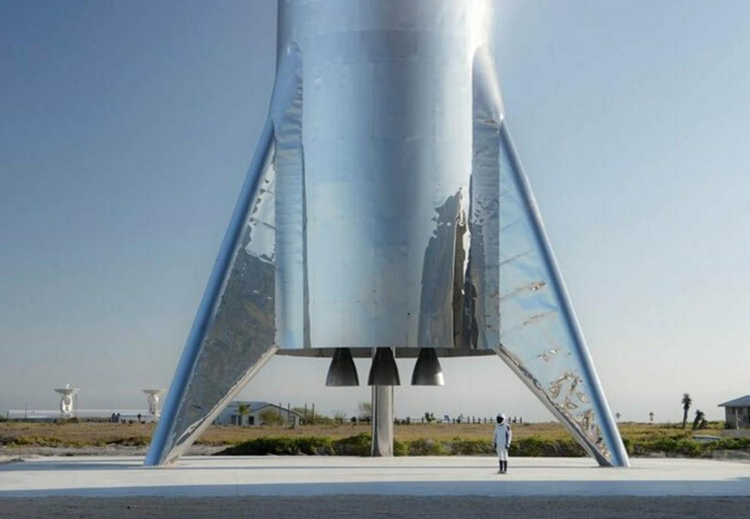 SpaceX Completes Second Successful Test Flight in Under a Month

SpaceX has seen a lot of success this year, with the most notable example being the company’s successful launch of two American astronauts to the International Space Station back in May. On the heels of the successful and historic event, SpaceX would go on to secure a lucrative contract from the U.S. Air Force extending well into the 2020s. Now, the success continues after another important test flight of their Starship rocket.

SpaceX’s Starship rockets are built with stainless steel, much like the original concept unveiled by CEO Elon Musk last year. Ideally, the massive rockets will be able to launch cargo, and potentially 100 people at a time for future missions on the Moon and Mars. Additionally, unlike the Falcon 9 and Falcon Heavy rockets which are partially reusable, Musk envisions the Starship as being fully reusable. Ideally, the rocket will be more like a commercial airplane, featuring short turnaround times and fuel being the only major cost.

The company’s Boca Chica facility has been steadily producing new prototypes for future test flights. Following the successful manned mission in May, Musk pivoted SpaceX’s focus to prioritize the Starship program. According to Musk, the program needed to accelerate “dramatically and immediately.”

On Twitter, Musk has stated that the prototype rockets will be launched on “several short hops to smooth out the launch process.” The back-to-back successful tests indicate that the program is improving, especially after previously attempted launches ended with the rockets exploding before takeoff.

Click here to read all about the historic SpaceX launch in the June issue of our monthly eZine Manufacturing Outlook.