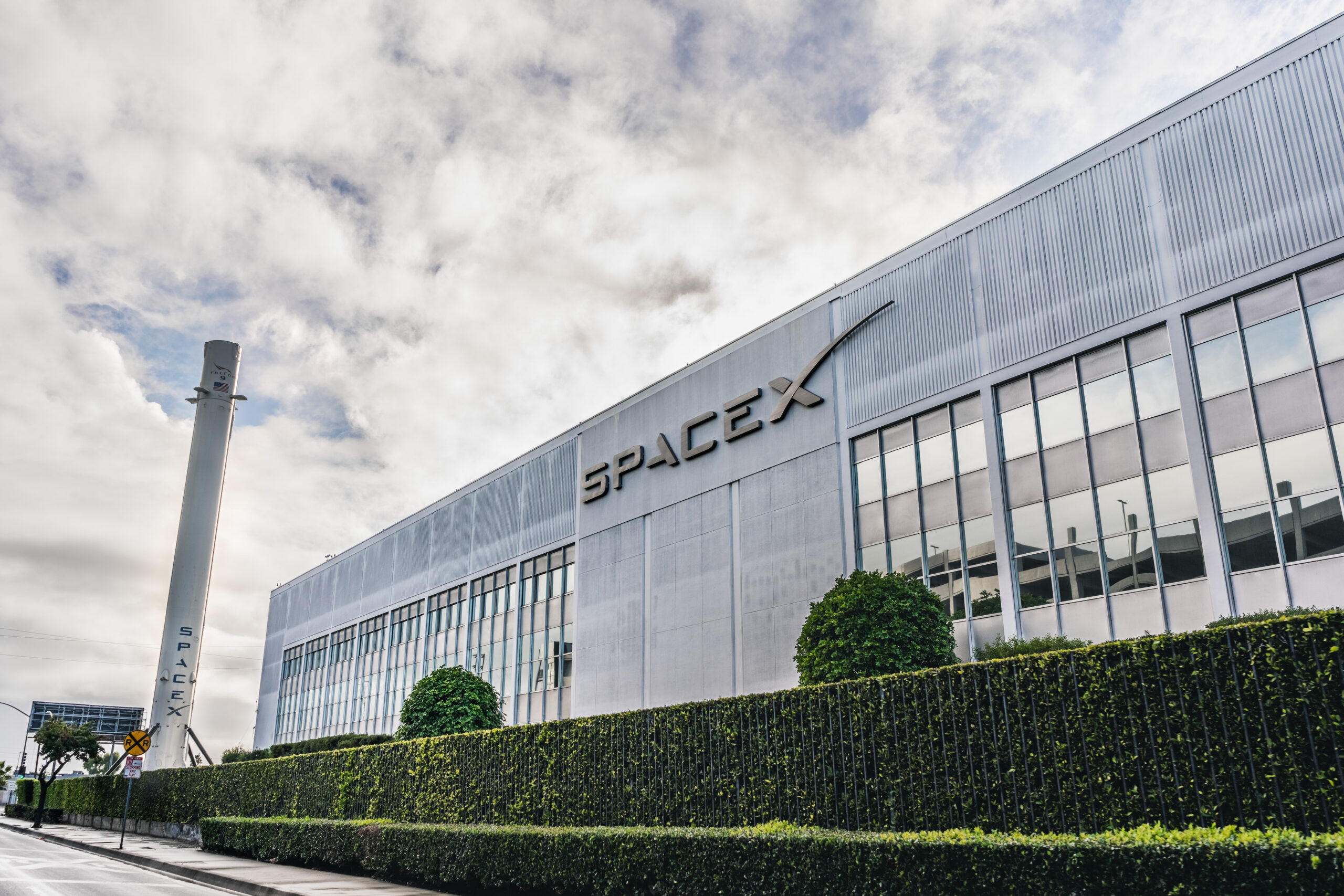 SpaceX Plans to Launch First Tourists in Space by 2021

SpaceX continues to make strides in its space flight program, and it appears they will begin to pay off in the tourism sector. As test flights continue to proceed with success, optimism is high that the first manned flights for tourists can begin soon.

The company is now in talks with Space Adventures Inc. for the first tourism flight. The plan is for up to four tourists to be a part of an inaugural trip. Space Adventures spokeswoman Stacey Tearne stated that the flight could occur in the last quarter of 2021, and they’re already in discussion with several potential clients.

Space Adventures has been involved in space tourism for some time now, thanks to a partnership with the Russian space program. In fact, the company is responsible for the first-ever space tourist. In 2001, Dennis Tito, the founder and chairman of Wilshire Associates, flew to the ISS on a Russian capsule.

Since then, the company has engaged in eight space tourism flights. The latest was in 2009, where Cirque du Soleil founder Guy Laliberte took a week and a half long trip up to the ISS. Laiberte paid $35 million for the trip and called it an experience which was “worth every penny and more.”

While Space Adventures hasn’t released any prices for tickets yet, it’s expected they’ll be in the millions as well. For the SpaceX trip, passengers will also not dock at the ISS. Rather, they’ll spend up to 5 days in orbit, at around 500 to 750 miles above the Earth.