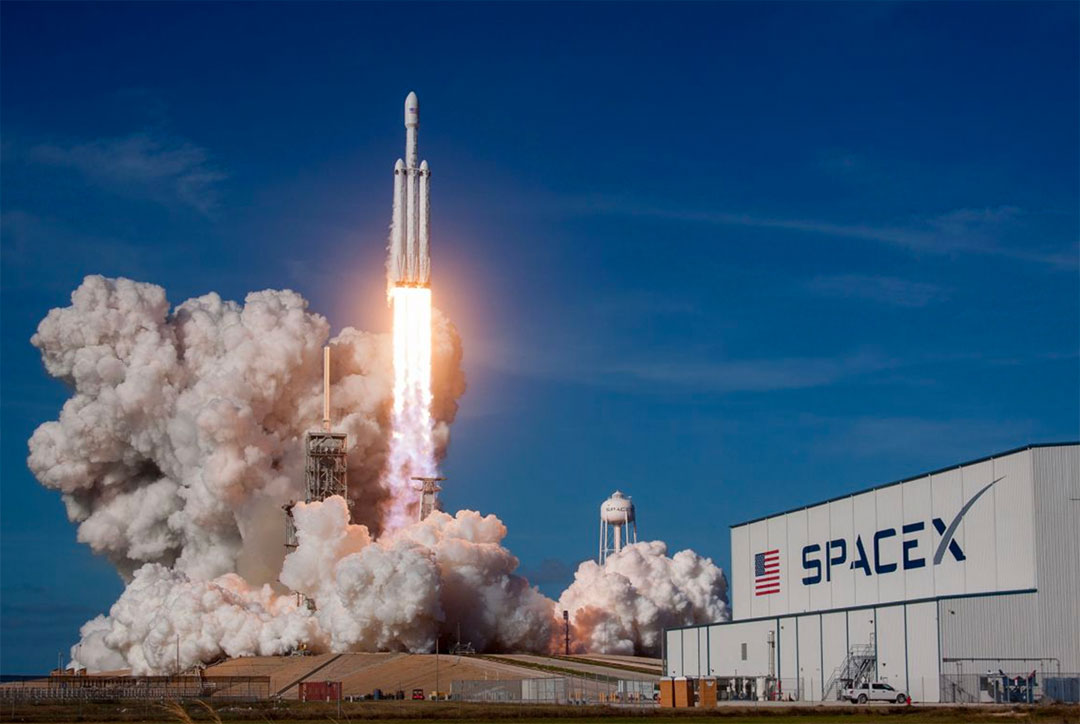 Elon Musk’s SpaceX has been riding high after a series of successful launches and tests. Aside from their first successful manned flight to the International Space Station, the company has also performed a proper test flight of their Starship rocket, which will be used for eventual trips to the Moon and Mars. Now, a new contract from the Pentagon shows that success is paying off.

This past Friday, the U.S. Air Force announced that SpaceX would be responsible for 40% of the military’s national security launches from 2022 through 2026. The government stated that they plan to spend around $1 billion a year on launches. For their first mission in 2022, SpaceX is expected to make $316 million under the new contract.

Still, while the contract is a massive gain for the company, it isn’t as successful as they may have liked. Chief rival United Launch Alliance, a joint venture between Boeing and Lockheed Martin, was awarded the other 60% of the launches. Both companies have for some time been constantly competing for these national security missions, launching dozens of payloads over the past decade. From 2012 to 2019, over $12 billion worth of contracts were awarded to the two companies.

Despite their efforts, Northrop Grumman and Jeff Bezos’ Blue Origin, the two other major competitors, were not awarded any contracts. Northrop Grumman’s rocket development efforts had been mainly focused on winning contracts such as these, and the failure to win any now places doubts as to whether development will continue. As for Blue Origin, the company already stated last year they will continue developmental efforts even if they failed to win any contract bids.

While the contracts are a big achievement for SpaceX, Elon Musk made his thoughts about ULA be known on Twitter, claiming the company was a “waste of taxpayer money” due to them not utilizing reusable rockets. ULA’s CEO Tory Bruno responded indirectly by simply congratulating SpaceX on their contract award.

GM Aims to Take on Tesla with New All-Electric Crossover