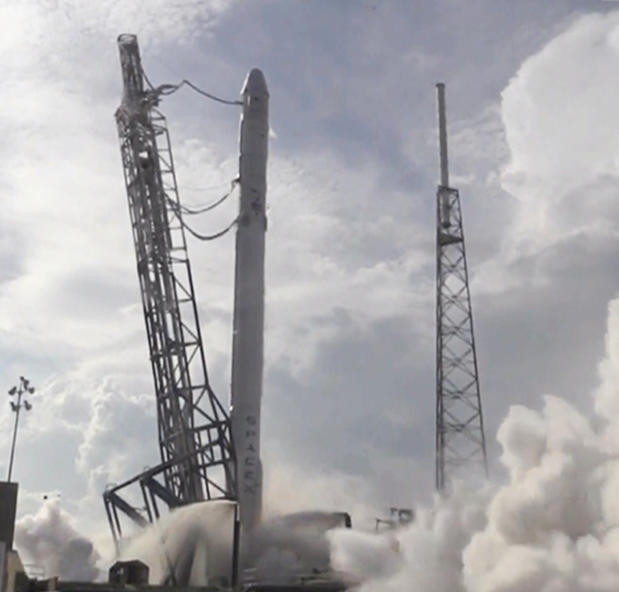 SpaceX will try to launch, land another Falcon 9 LIVE

Launch of a resupply mission to the ISS scheduled for 4:30 Eastern today.

Later today, the commercial launch company SpaceX will make another attempt at retrieving its Falcon 9 first stage following a launch. The company’s one previous effort had resulted in a rather explosive off-balance landing that damaged the barge that was the intended touch-down site. That mission resulted in a successful launch, however.

Today’s launch will send a Dragon capsule on its way to the International Space Station for a resupply mission, something the company has done successfully multiple times in the past now. It’s scheduled for just after 4:30pm Eastern time; we’ll embed the live stream here once it’s available.

We’re hoping to watch this on their live stream and follow Elon Musks comments via twitter today.