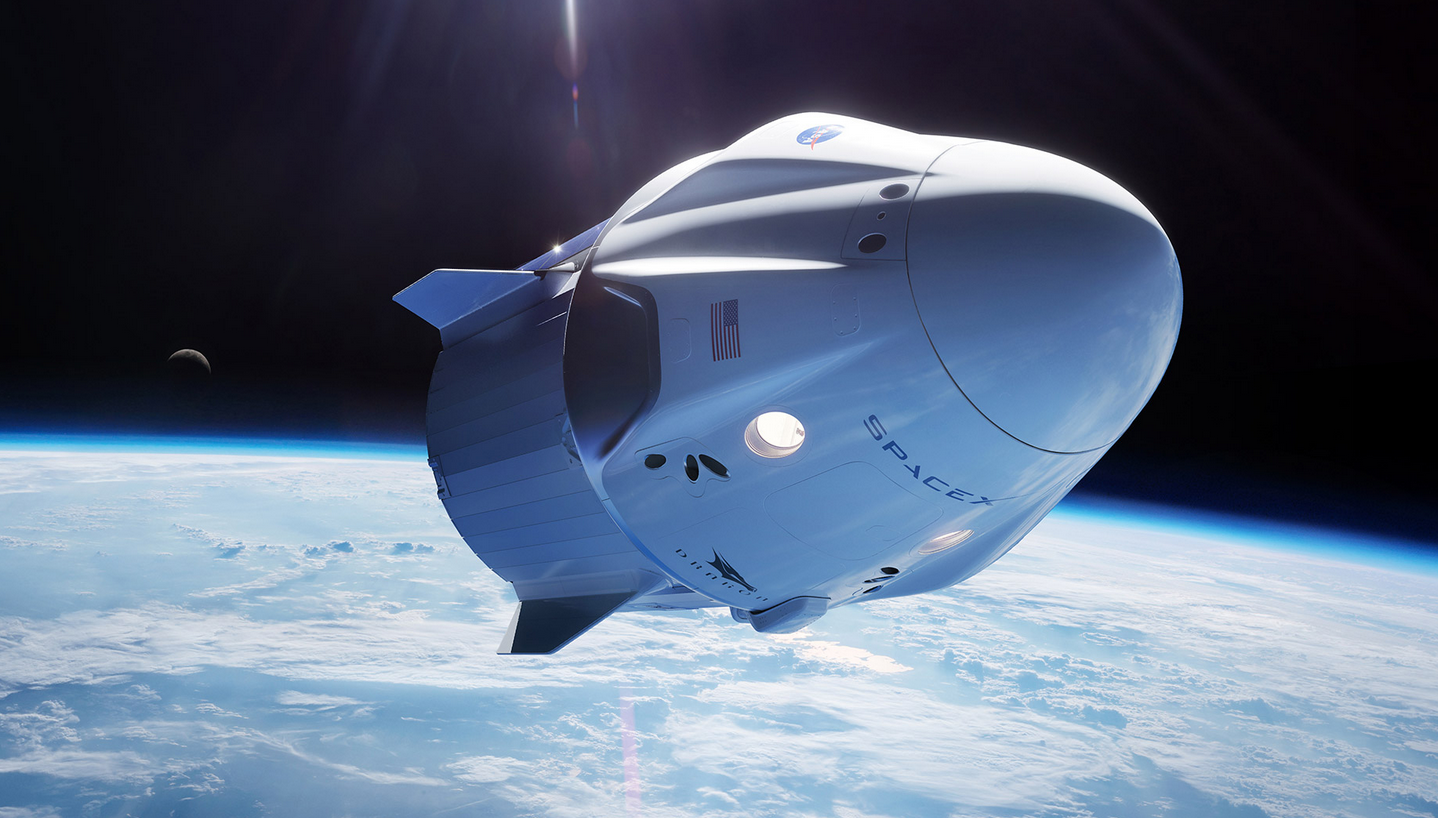 Not many people would consider destroying a rocket in mid-flight to be a success. Yet, for those at SpaceX, that’s exactly what they achieved this past Sunday. The test was another important step towards the company’s goal of achieving commercial passenger spaceflight.

To conduct the test, SpaceX launched a Falcon 9 rocket along with an unmanned Dragon crew capsule. 90 seconds into the flight, the engines on the Falcon 9 shut off. The Dragon capsule detected this anomaly, and in response, fired its own rockets to separate it from the Falcon 9. As the Falcon 9 broke apart and crashed, the Dragon safely flew away and safely splashed down in the Atlantic Ocean by parachute.

While making an inflight abort does seem extreme, recent history has shown it’s something that can happen. In October of 2018, a Russian Soyuz launch suffered from a similar scenario. When the main booster failed, the crew capsule broke away to make a safe landing. It’s two crewmembers, American astronaut Nick Hauge and Russian cosmonaut Alexsey Ovchinin, were unharmed, albeit shaken up.

The inflight abort test is the last major one planned before the first crewed flight is to take place. Astronauts Douglas Hurley and Robert Behnken are expected to take a crewed Dragon up to the International Space Station and back sometime in the second quarter of 2020. Before then, NASA and SpaceX will continue to study the data gathered by this test, as well as previous ones.

Up to this point, all major space flights have been done by different government space agencies. However, companies like SpaceX can potentially change that, making low orbit travel a realistic possibility for many customers. Even agencies like NASA see potential in the service as a cost-effective alternative to building and launching their own spacecraft.

It’s no surprise, then, that safety is a top priority for the company. If low orbit flights prove to go well, then it could open up the possibility for private space stations as well. These stations, combined with the unique properties of space, could produce goods that would be quite difficult to make on Earth. If tests continue to go well, then this possibility could quickly become a reality.