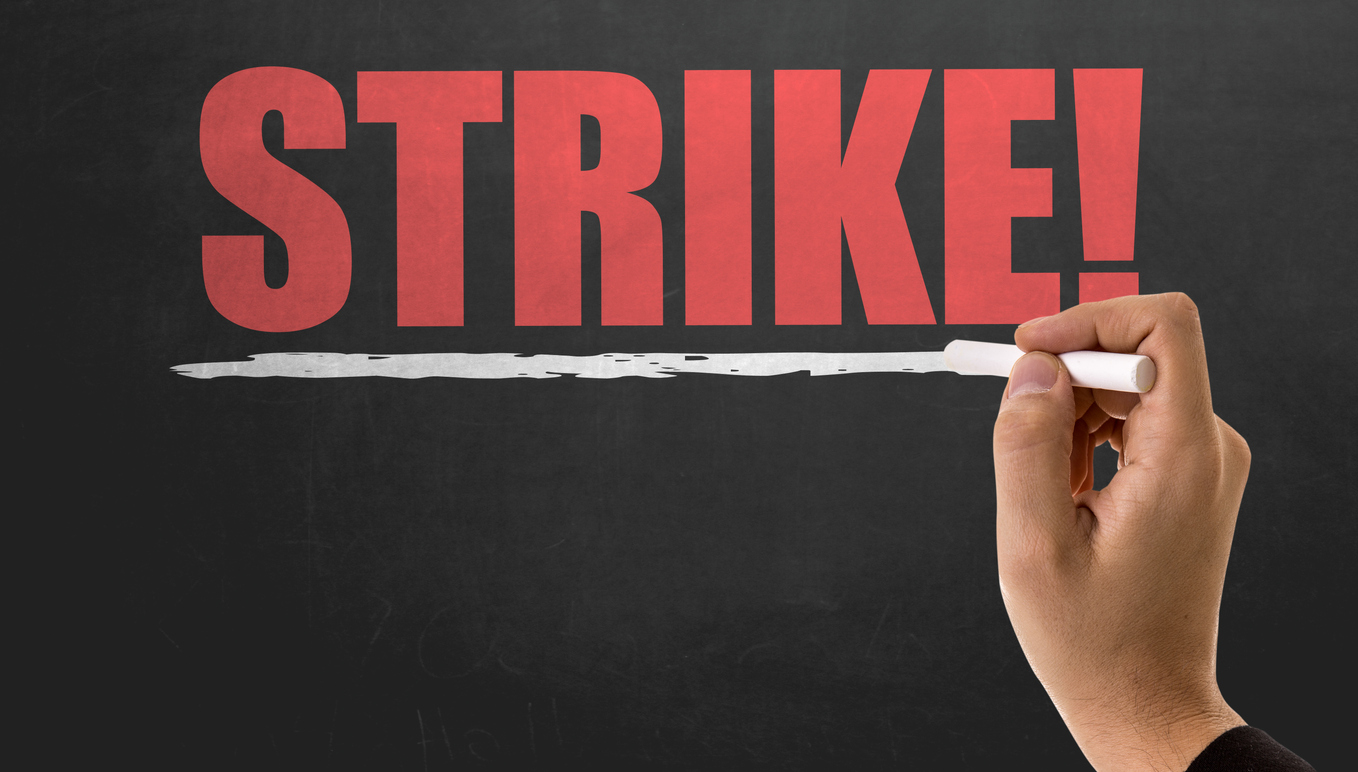 Despite being nearly sold out, the new, mid-engine 2020 Chevrolet Corvette may not make it to showrooms as expected as UAW contract negotiations with GM grind on.

As the strike continues into its fourth week, most of GM’s U.S. manufacturing operations have shut down, including the Bowling Green Assembly plant. Bowling Green is where the current front-engine C7 Corvette is built and where the new C8 model is slated to begin production. The plant was building the last few C7’s and getting ready to retool for the long-awaited new model when the UAW strike shut down operations.

A spokesperson for General Motors remains optimistic about the possibility of production delays, saying in the Detroit Free Press, “As we’ve previously stated, Chevrolet Corvette Stingray production begins in late 2019 and convertible production follows in late first-quarter 2020. It’s too early to speculate on production timing impacts on any of our vehicles due to the UAW work stoppage.”

It seems unlikely that GM will be able to keep its delivery promise considering they still need to fulfill as-yet unbuilt orders for the previous model, retool the facility and begin production of the new model in order to meet the deadline.GM and the UAW would need to come to a speedy resolution to their differences for this to become a reality, especially since the UAW wants GM to commit to building all future models in American facilities. GM is arguing that there is no way for them to remain competitive with domestic production costs and wants the option to move some production overseas.

As of Monday, October 7th the news still looked bleak for both sides. In a letter to UAW members Sunday, Terry Dittes, vice president of the UAW-GM department said that GM had rejected what he called an “extensive package” that included some of the union’s major sticking points including wages and profit-sharing.

Things don’t look good for customers who ordered and are eagerly anticipating the delivery of their new Corvette. There has been a ton of press regarding the debut of the all-new, mid-engine Corvette and to have it delayed would be embarrassing, to say the least. Another potential black eye for GM is a shortage of trucks, which could happen in the next week or two. October is Truck Month for GM’s dealer network.