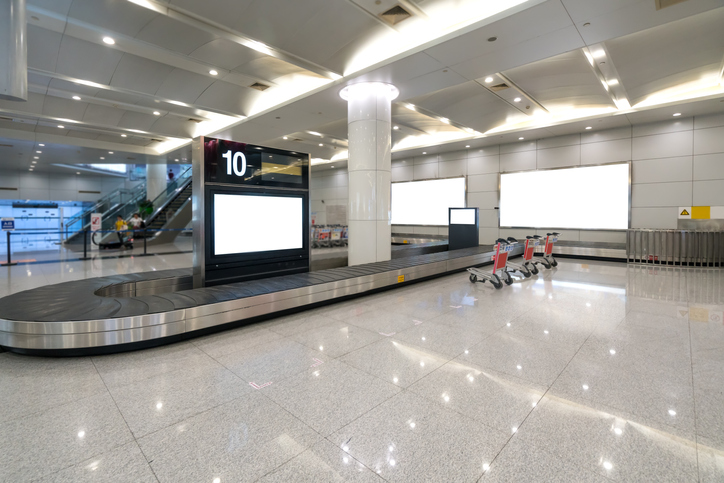 It’s been no surprise that the air travel industry has been struggling since the COVID-19 pandemic hit. Many companies have lowered prices, canceled flights, and furloughed employees in an attempt to drum up interest and save on costs. Now, the executives are warning that the industry’s recovery depends on the development of a COVID vaccine.

On Thursday, both American Airlines and Southwest Airlines announced another round of quarterly losses. American announced that they made $1.6 billion in revenue during the second quarter, a drop of over 86% compared to last year’s nearly $12 billion. Southwest did not fare any better, with revenue dropping by around 83% to a little over $1 billion, down from $5.9 billion last year.

Both airliners don’t expect for things to turn around until there is some sort of vaccine or developed treatment plan for COVID-19. With cases rising yet again in many places all over the country, many of those who originally had travel plans are continuing to place them on hold. The current plan to try and take measures to mitigate their cash burn remains in place.

Southwest’s CEO Gary Kelly stated that the company is “on a path to break even by the end of the year. That is still my goal. But the first quarter may be more realistic.” Southwest estimates that their third-quarter capacity will decrease 20-30% when compared to last year. American Airlines CFO Derek Kerr said that they “will continue to be relentless in identifying additional ways to improve our cash burn rate going forward.”

As it stands, Southwest has still managed to keep its record of never furloughing workers in the nearly five decades they have been flying. This is because nearly 17,000 employees have taken partially paid time off or buyouts. However, it’s unknown if this will change once the federal requirement for airliners to not lay off any workers expires after Sept. 30th. American Airlines has already warned nearly 25,000 workers last week that their jobs could be “at-risk” of being cut.