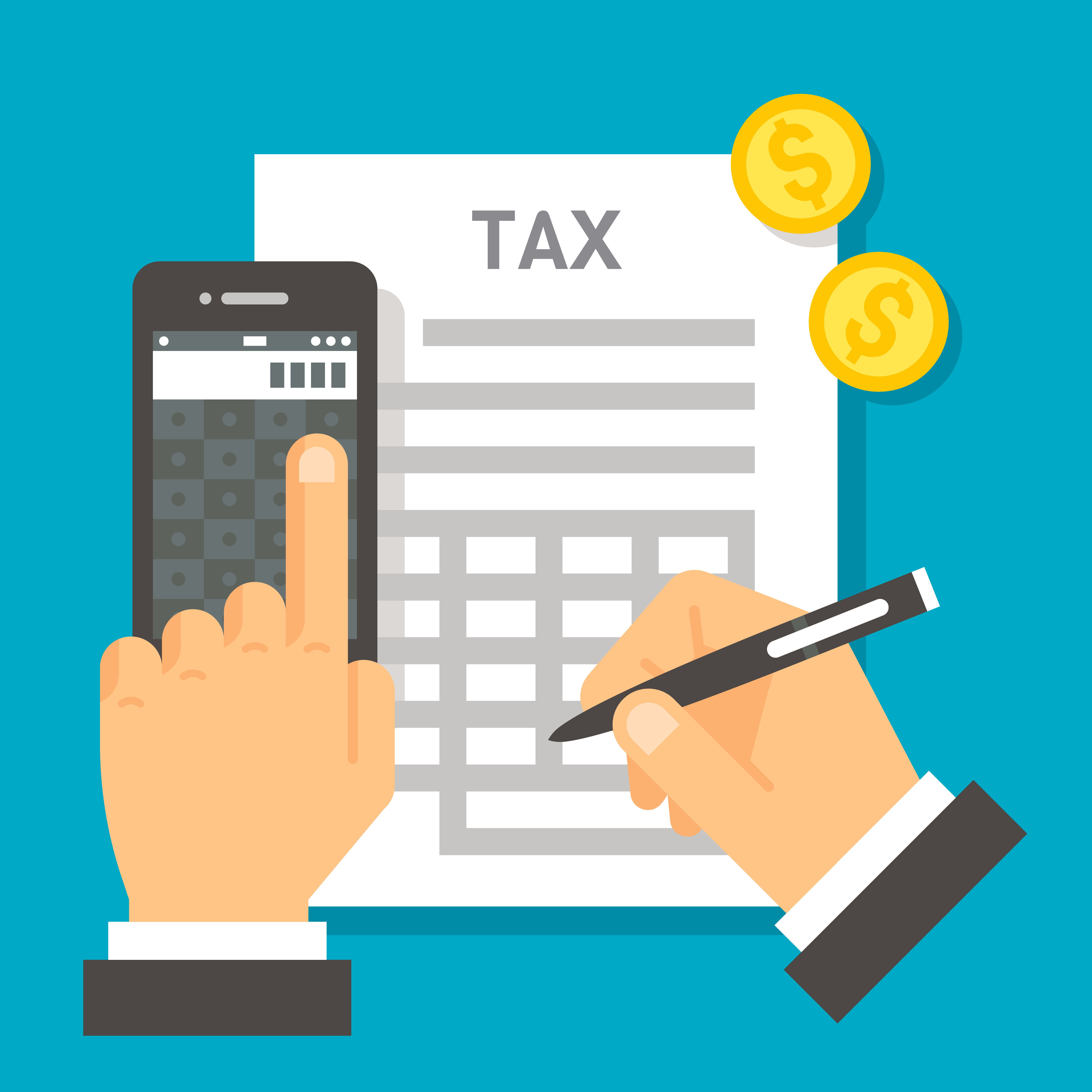 All across America, governments are underwater financially.

Add up all the debt of local, municipal, city, county and state governments and it exceeds the federal government’s almost $20 trillion at the time of this writing, and over $100 trillion in unfunded liabilities that they don’t talk about much. What federal and state governments are talking about is how to raise tax revenues, and one topic has been and continues to be a tax on gross receipts, meaning a tax on every dollar a company takes in. It is a profoundly stupid idea with bad repercussions.

The federal and state governments have gotten themselves into massive debt by trying to be all things to all people. They have been trying to please all of the people all of the time. By ‘they’ I mean the elected legislators in the House of Representatives and Senate at the federal level, and in state legislatures and local governments across this land who want to be re-elected.

For decades, Congress has either passed a budget or passed the buck with a Continuing Resolution, and for decades those budgets have included billions upon billions of deficit spending. The federal government ‘balances’ this equation by raising money through taxes and the sale of debt instruments, such as Treasury Bills. The state governments do it by raising funds through taxes and the issuance of bonds. And the federal government uses cockamamie accounting to account for it by keeping two sets of books – which is illegal for every other entity in America.

But, you can only ‘borrow’ for so long before the debt and debt service become unsustainable. So, every local, municipal, city, county and state government, and the federal government, buried in debt, shift the focus away from printing money or issuing bonds to raising their revenues – which means raising taxes: think corporate income taxes, individual income taxes (federal, state, some cities), property taxes (state), sales taxes (state, city, municipalities), motor vehicle taxes (state), transportation taxes (state and federal), excise taxes (federal, state), and other taxes. Heaven forbid that they govern with less money.

So what is coming? Right now, the state of Oregon is considering a tax on gross receipts of 2.5% on revenues above $25 million with an excise tax or minimum tax on the corporation’s sales under $25 million in Oregon. For the states, it seems so easy – the corporation records its gross revenue and the state taxes it. No deductions or tax loopholes to worry about. So why is that profoundly stupid?

And it is that last one – jobs – that is going to take a whack when states or the federal government tax gross (gross revenue, gross receipts, gross income). Businesses have two major cost and expense areas: cost of goods sold (COGS) and employee wages, salaries and benefits. Companies do all they can to squeeze cost out of COGS, so there is very little room to shift dollars out of that category to pay for more taxes. The next line item to shift dollars out of to pay for more taxes is the ‘wages and salaries’ line.

There are three ways to squeeze dollars out of wages and salaries: smaller or no raises (sorry employees – don’t blame us, blame the government), fewer new hires (work harder and faster, folks), or terminate employees – which has two additional tangents: implant new technology to gain efficiency so you can terminate employees, or offshore jobs and terminate U.S. employees. All the other line item expenses combined are only 20 to 50% of overall expenses, so even when you squeeze them line by line you run out of squeezing room pretty quick, so the line item that is left is ‘wages and salaries’ – oh, and benefits – which is why employees are paying more for, or all of health care benefits because the Affordable Care Act failed to produce affordable premiums or improved care across the country.

And we know what some people are thinking – why doesn’t the company just raise prices? Well, for lots of reasons. First, in Oregon, 2.5% of that increase will simply flow to the government. Second, the NET profit might only be 2.5% of the gross, so that gross receipts tax may just wipe out the profit entirely (remember what happens to companies that don’t make a profit?). Third, raising prices may put the product or service out of the competitive range. Fourth, smaller competitors, or those with gross receipts less than $25 million, might just eat your company’s lunch because they are not subject to that 2.5% tax.

But local, municipal, city, county, state and federal governments are desperate for revenues (again, their revenues are taxes on you or your employer – the government doesn’t do anything ‘profitable’). This is exactly what gave birth to the T.E.A. Party, which stands for Taxed Enough Already. Many citizens want government to govern with less revenues, just like your employer who has to do more with less, and your family budget that has to stretch further. It isn’t just the big, bad corporations, greedy employers or the rich that have created this mess – it is you (“We have met the enemy, and he is us” – line coined by Walt Kelly, Pogo cartoonist, for Earth Day 1970). Many want the government to give them more, do more for them, take care of them more, but they don’t stop to think how the government will pay for that. They think the collective government bodies will tax ‘the other guy’ or the rich or the big corporations. That proves to be wrong – the bulk of taxes collected since tax collection began comes from the middle and lower income earners simply because there are more of them. For example, one big corporation may have 30,000 employees. Which group do you think will generate more tax revenue – the one big corporation or 30,000 wage earners? If you want to know what happens when you tax the big corporation, go back and reread the ‘wages and salaries’ discussion above.

What should you do? Write, call, email and otherwise tell your state government to find another way – if you care about your job.

The opinions expressed in this article are those of the author, and are not necessarily those of Manufacturing Talk Radio.