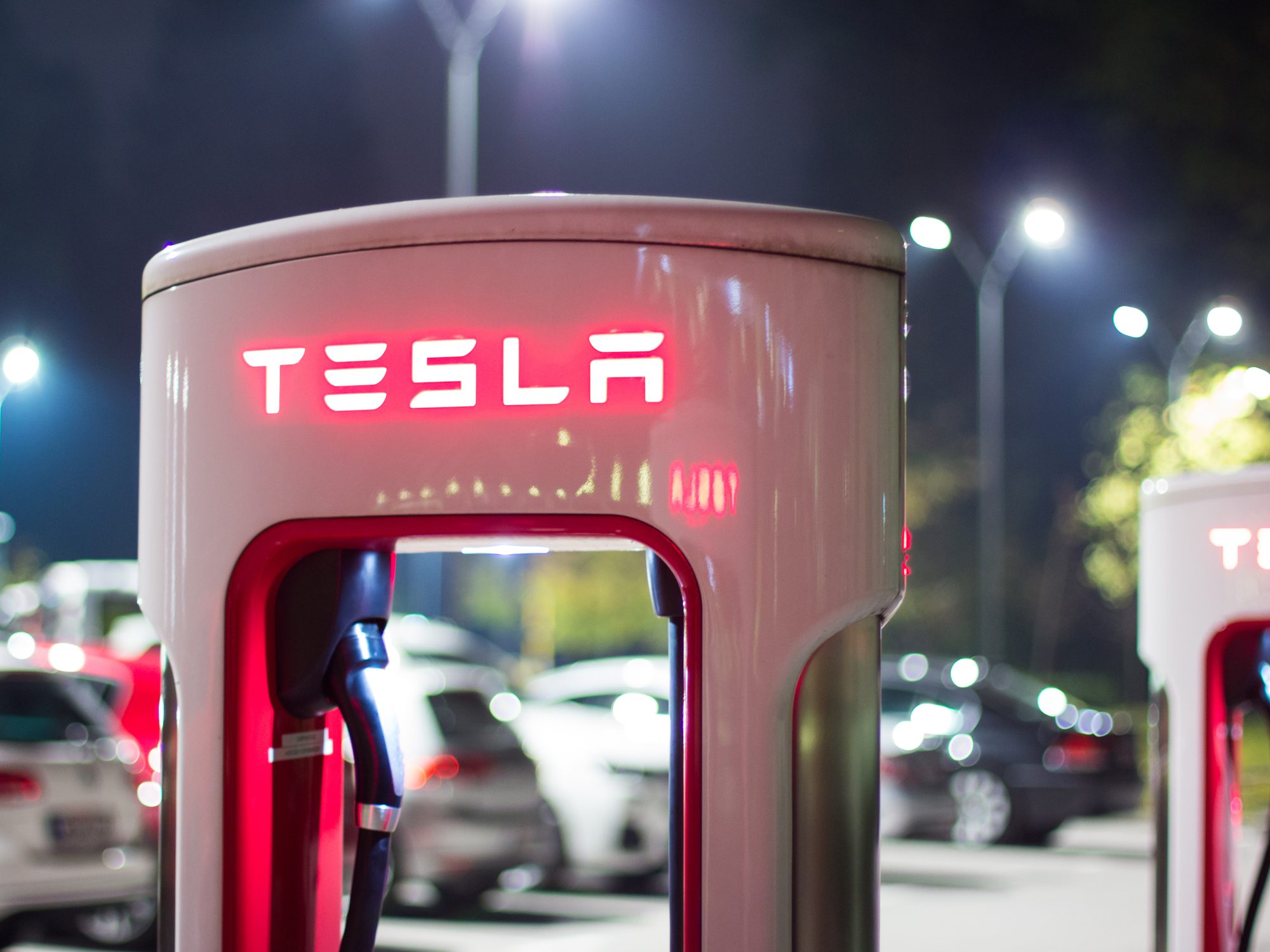 Tesla Aims to Hire Over 10,000 Employees for Austin Gigafactory

best website builder While many automakers struggled last year in the midst of the Covid-19 pandemic, Tesla continues to see steady sales growth. Growing demand for electric automobiles has put Tesla in a strong position to keep its edge in the electric vehicle market. Now, it seems the company is preparing to seize the opportunity with their new Gigafactory in Austin, Texas.

On Wednesday, CEO Elon Musk tweeted that “Over 10,000 people” will be needed for their Giga Texas plant through 2022. This comes after a similar tweet the day before, in which Musk stated that “several thousand” employees would be needed for the SpaceX facility in the Brownsville/South Padre area of Texas. These positions would include technicians, engineers, builders, and essential support personnel.

The new Austin factory will be Tesla’s fifth Gigafactory worldwide. It’s expected that the plant will cost $1.1 billion and is set to open during the fourth quarter of the year. Not only will the plant produce the long-awaited Tesla Cybertruck and Semi, but it will also produce Model 3 and Model Y cars for east coast deliveries.

Along with his tweet, Musk also retweeted a tweet from @AustinTeslaClub which included a link and excerpt from Tesla’s career page. Notably, the page mentioned that many of the jobs which would be available at the Gigafactory would not require a college degree. For instance, the open IT manufacturing support technician requires five years of experience, but no degree requirement. The construction foreman position also calls for either a degree or “exceptional experience in the field of civil engineering or construction management.” Other job postings reinforce the expectation that the factory will also support the construction of batteries to help bolster Tesla’s supply chain.