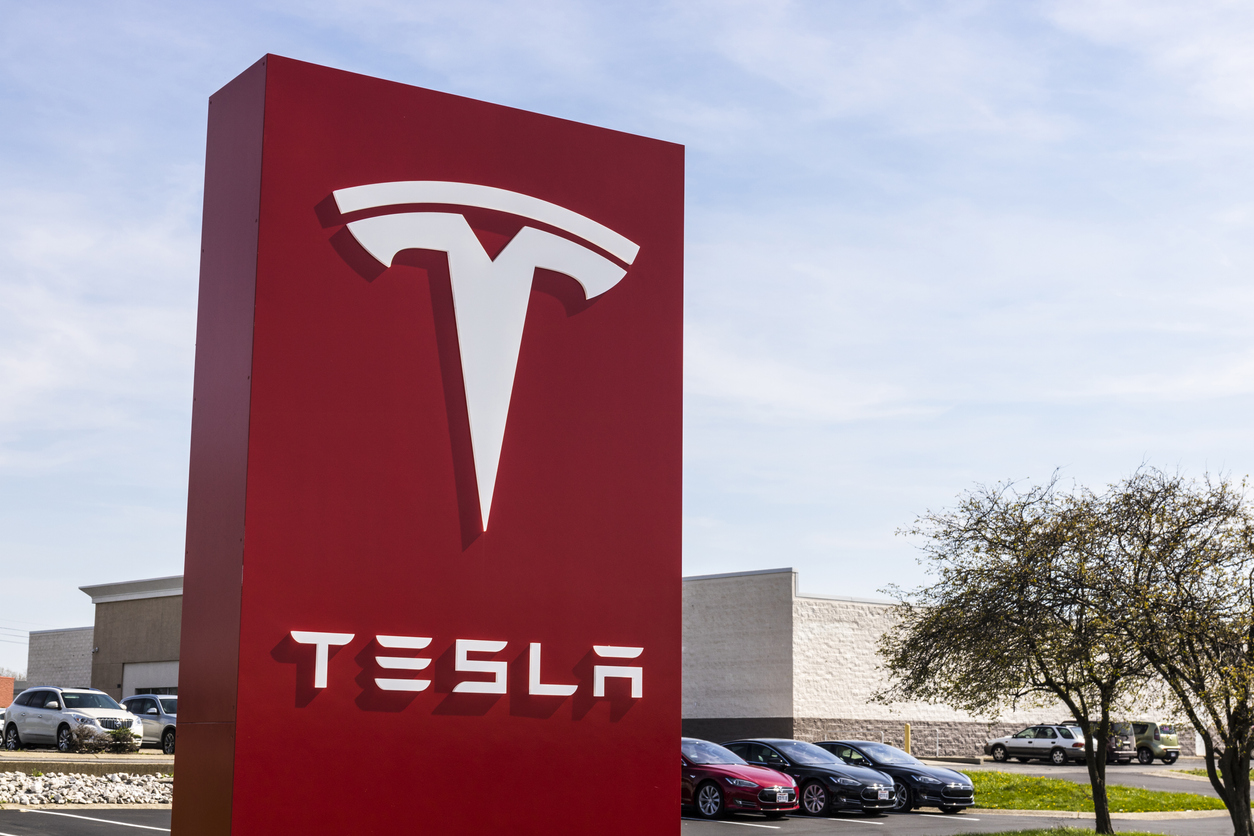 In a surprising turn of events, Tesla was able to secure an official government certificate of approval for the Gigafactory 3 ahead of production starting at the facility, which is supposed to be very soon.

The Gigafactory 3 is going to be the electric automaker’s first facility located in China and it’s also the first electric vehicle factory completely owned by a foreign car producer. The trade war between China and the United States gets more complicated every day, making it more important for Tesla to have manufacturing capabilities located on foreign soil. With the help of this move, Tesla will be able to avoid the increasingly uncertain import tariffs in the biggest auto market around the globe. Because of this, the electric vehicle maker has been moving rapidly to get the Gigafactory 3 up and running.

Tesla announced this move about a year ago, saying that they struck a deal with the Shanghai government to build a wholly-owned local factory and less than a year ago they were able to secure the 210-acres of land necessary to complete the Gigafactory 3 in China. The company officially broke ground on the new facility in January with the intention of the factory being completed by the end of the summer.

Footage recently captured by drones has shown that Tesla has been able to complete most of the giant factory’s exterior last month. Now, on Monday (8/19/19), Tesla has obtained an important official certificate from the government necessary before starting production.

In a report issued from China’s Global Times they state “Tesla’s electric car Gigafactory in Shanghai received its first comprehensive acceptance certificate on Monday, within three days of making an application, which sets a new inspection and approval timing record for the local government.”

Tesla has certainly been receiving plenty of support from the Chinese government, which extended their free-trade zone to include the factory as part of the deal to get the company in China. The CEO of Tesla, Elon Musk, has been guiding a start in production by the beginning of Q4 2019, which starts around October, and by the end of the year, the company plans on a massive upshift in vehicle production totaling 3,000 vehicles per week.

It will certainly be interesting to see if Tesla can uphold their production promises on foreign soil. We’ll be sure to keep our eyes on this rapidly developing story so be sure to keep checking back with us here at Manufacturing Talk Radio.