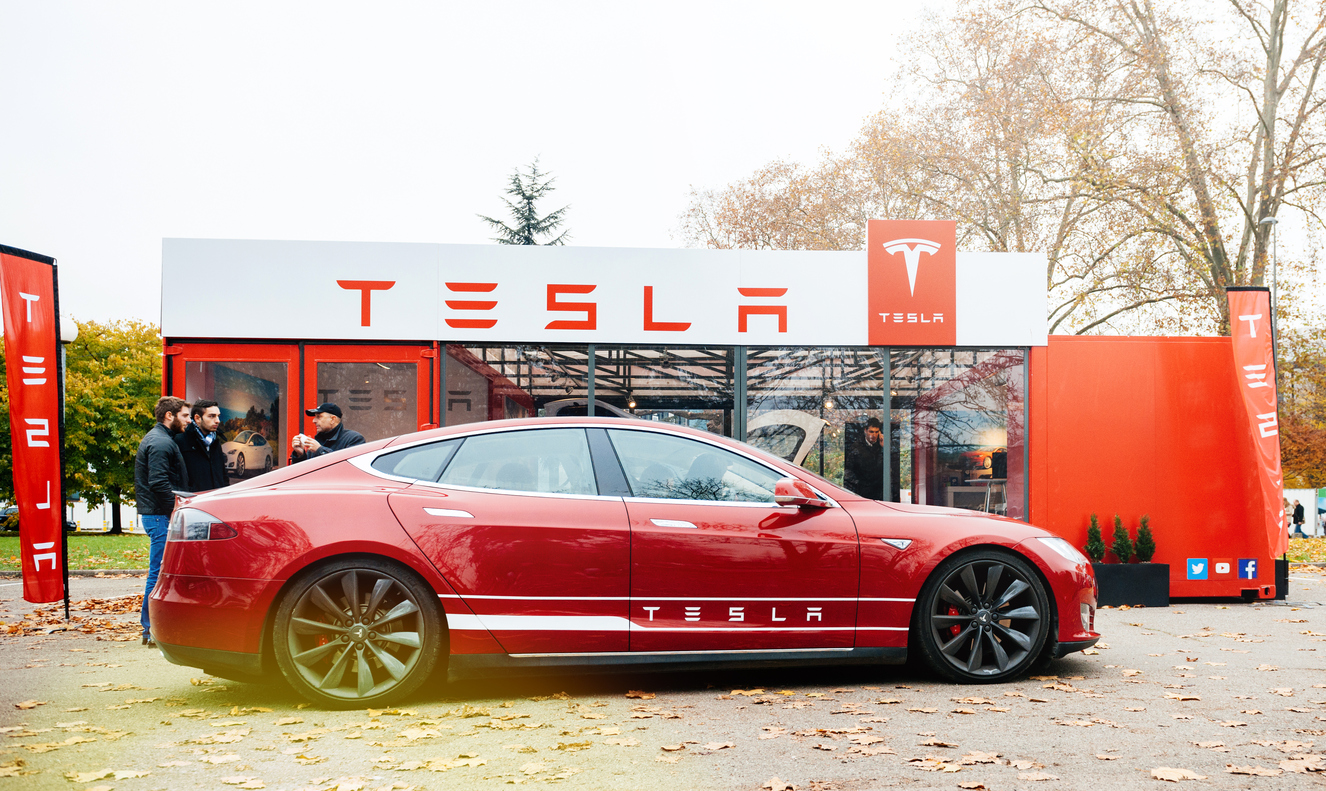 Despite a 93 year head start, Tesla has surpassed Mercedes Benz in sales during the July-September fiscal quarter.

You read that correctly: the Palo Alto-based start-ups Model 3, S and X cars have combined sales that surpass Mercedes Benz. The German juggernaut sold 66,542 vehicles compared to Tesla’s 69,925 cars with only 3 models in their lineup. This puts Tesla squarely at the heels of BMW, who sold 71,679 cars during the same period. As a matter of fact, Tesla sold more of it’s Model 3 sedans in July than all of Mercedes Benz’s passenger car models combined.

“When they were just producing the model S and X, they were a niche automaker that really didn’t strike fear into the hearts of automakers,” said Jeremy Acevedo, manager of industry analysis for website Edmunds.com. “But now with the Model 3 hitting its production stride they are eating some of these manufacturers’ lunch.”

The Model 3 has really put Tesla on the map in terms of mass appeal. While their Model S sedan and Model X suv have enjoyed brisk sales, the introduction of the more affordable Model 3 with its $55,000 price tag combined with Tesla’s excellent marketing efforts put the Silicon Valley startup in front of the German luxury brand ion sales.

This comes as welcome good news to CEO Elon Musk as he prepares to step down as the Chairman of Tesla’s Board of Directors and pay a $20 million fine in compliance with a U.S. Securities and Exchange settlement related to his tweet in August about the possibility of taking the company private. Despite these recent issues the company is poised to continue pushing past more established brands. On the docket for later this year is an even more affordable version of the Model 3 that will retail for $35,000 and a strong push into international markets.