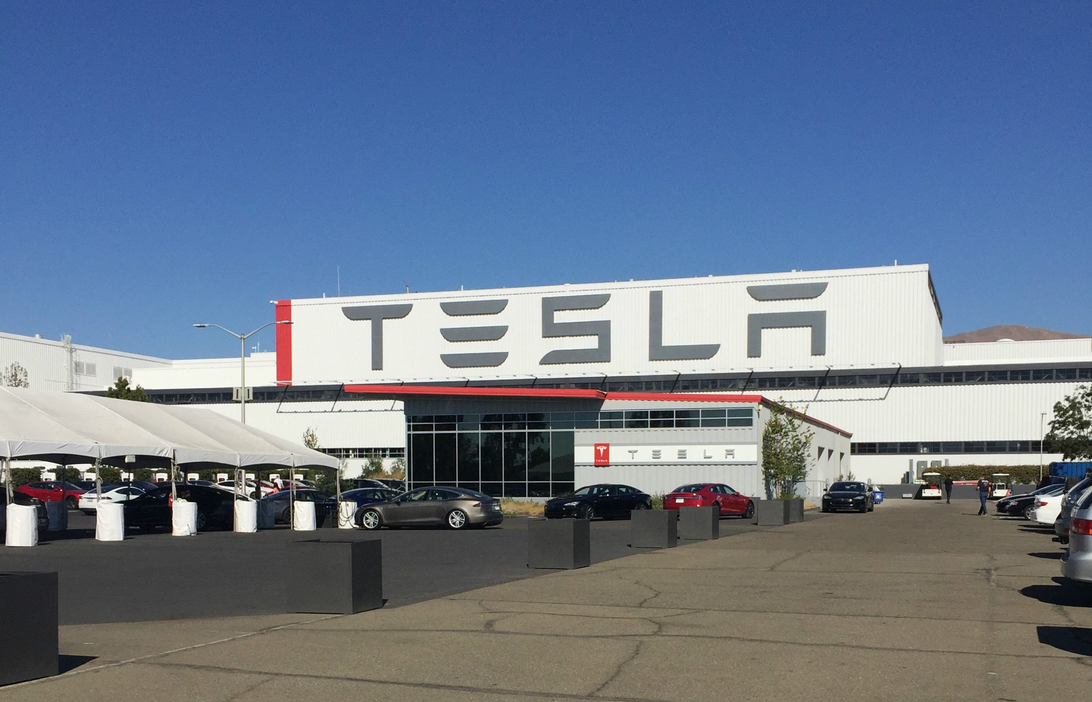 Tesla Looking Into Manufacturing Its Own Batteries

The electric car manufacturer, Tesla, is looking into taking control of another essential part of their supply chain. This research is being done in a secret lab near its Fremont, California headquarters according to a report from CNBC. As of now, the company relies on Panasonic to produce the battery pack and cells that are in Tesla made vehicles, which is probably one of the most significant and essential parts of the car.

This would become just another part of the massive supply chain that Tesla owns, which it is always looking for new ways to take control of. The company already builds its own seats at a facility down the road from its Fremont car factory. Tesla has also recently started to produce their own chips for autonomous capabilities, which was previously handled by Nvidia.

Eliminating links from the supply chain and taking almost full control of the manufacturing process is a move Elon Musk learned from Apple. Under Steve Jobs leadership the company took a strict and aggressive policy on taking control of key areas of their supply chain, this is a philosophy that the company follows to this day. Musk has previously stated that batteries are a major setback in Tesla’s ability to produce its own cars and home power products like their Powerwall consumer domestic battery for solar energy systems.

According to the CNBC report, Tesla is conducting its battery research at an experimental lab near its factory in Fremont, California at a property it owns on Kato road. A staggering amount of research and development would be required on Tesla’s behalf to reach production on the scale it requires, so industry experts do not expect any shift in production in the near future and the company may even add LG as a supplier in addition to Panasonic.