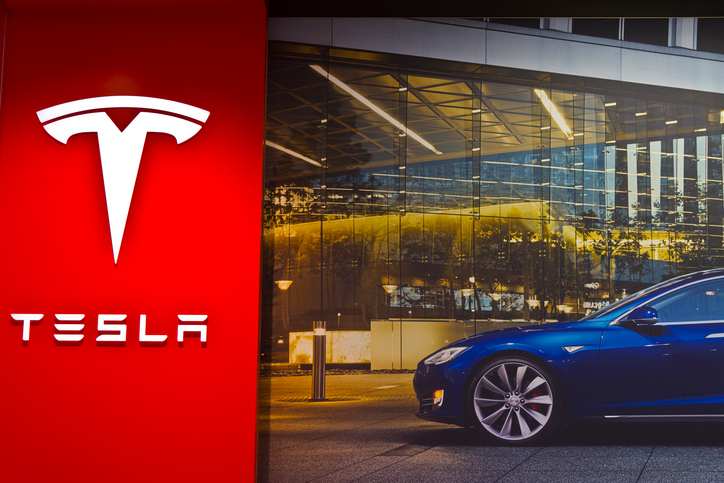 Tesla considers a more global outreach to be one of their major goals for the year. In pursuit of this, CEO Elon Musk has recently announced plans to open a new design center for the company in Germany. This is to also coincides with the construction of the new Gigafactory 4 project, which is just outside of Berlin.

Currently, Tesla designs all of its products in the U.S, in Hawthorne, California. These design efforts have been led by Franz von Holzhausen, who previously worked for Pontiac, Saturn, and Mazda. Von Holzhausen has been working with Tesla since the Model S, which was first introduced back in 2012.

However, Musk has been keen to expand Tesla’s efforts overseas, in an effort to attract new ideas for potential projects. Just earlier this month, Musk also stated he wanted to open a design center in China as well, to design cars for “worldwide consumption.” While details for these plans are sparse, it appears bridging traditional art and modern design are the ultimate goal for the company.

A design center in Germany is particularly appealing to Tesla for a few reasons. The country has a rich history of automotive design and innovation, which Musk would be keen to tap into. It would also allow European based designers to relocate to another European country, rather than travel across both the Atlantic and the continental U.S. to reach the current Tesla design center.

A German design center would also allow Tesla to begin consolidating their car designing and manufacturing process. As it stands now, Tesla designs its cars in Hawthorne, while the engineering takes place in Palo Alto and the manufacturing is in Fremont. With the construction of Gigafactory 4, Tesla could have their whole process located in one central area.

Still, plans like these are sure to be more hashed out in the future. Tesla is already facing backlash over the potential environmental impact of Gigafactory 4. If there’s going to be any expansion in the future, the company will need to make sure its current plans are set beforehand.

Episode 405: CMI and the Overall Economy on Today's Episode