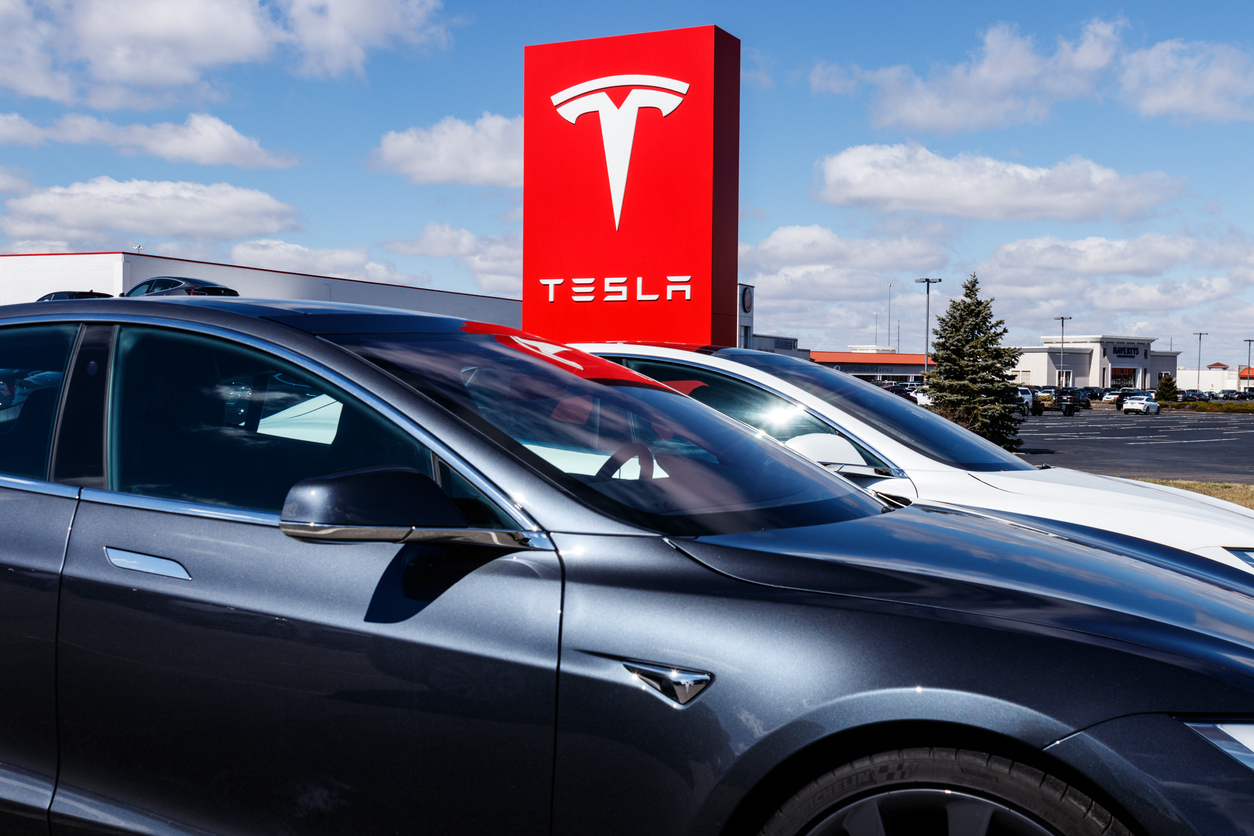 Tesla stock rose 7% in after-hours trading on Tuesday following their announcement that the electric vehicle manufacturer set a sales record for this quarter. Tesla delivered 77,550 of their Model 3 sedans. Industry analysts had predicted an average estimate of 73,144 according to Institutional Brokers’ Estimate System (IBES)  data supplied by Refinitiv, a global provider of financial markets data.

Deliveries of all of Teslas’ model were up over last quarter, reaching a total of 90,700. This number again beat industry analysts best estimates of 89,084. The Model S and Model X lines contributed to the strong overall growth with combined 17,650 deliveries in Q2 of this year.

The good news comes on the heels of a tough first quarter. A dip in U.S. sales after the tax credit was cut in half and logistics issues at international ports resulted in a $702 million Q1 loss for the company. This had some wondering if Tesla had peaked, reaching the market limit for a premium-priced electric car. The latest figures seem to indicate the opposite. The company released an optimistic statement Tuesday, saying in part, “We believe we are well positioned to continue growing total production and deliveries in Q3.”

Some have been critical of how Tesla achieved these numbers including Garrett Nelson of CFRA Research who pointed out that the Q2 numbers likely got a boost from customers who pulled their delivery dates ahead before the July 1 tax credit cutoff.

In an internal email sent to employees Tuesday, Tesla CEO Elon Musk said “There is a lot of speculation regarding our vehicle deliveries this quarter. The reality is that we are on track to set an all-time record, but it will be very close. However, if we go all out, we can definitely do it!” In the email, Musk acknowledged that logistics will play a huge part in meeting delivery goals for this year. “We already have enough vehicle orders to set a record, but the right cars are not yet all in the right locations. Logistics and final delivery are extremely important, as well as finding demand for vehicle variants that are available locally, but can’t reach people who ordered that variant before the end of the quarter.”

When asked by a Twitter follower Tuesday what his plans were for celebrating his 48th birthday this week, his reply was “Working on Tesla global logistics.”