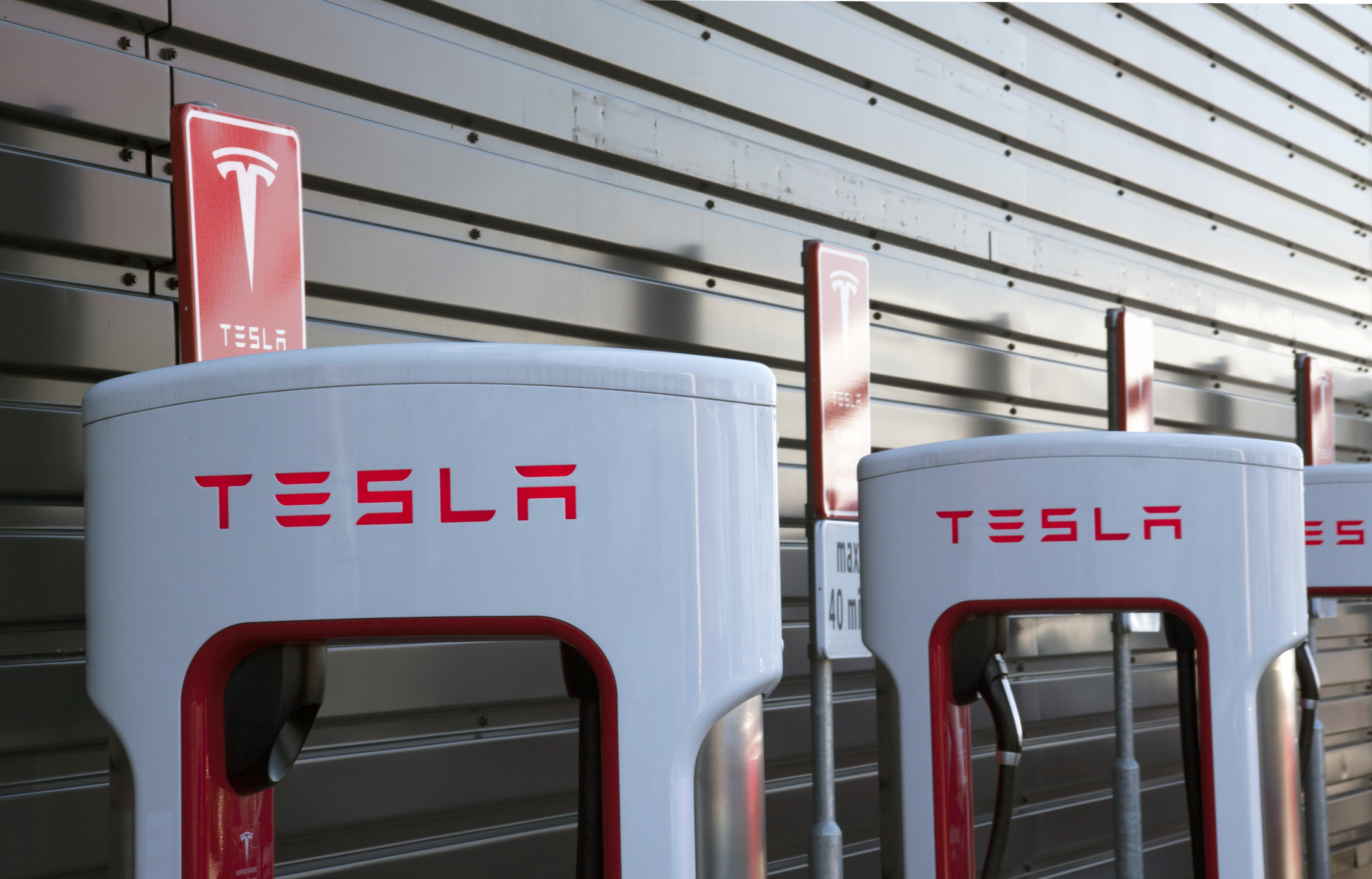 Tesla CEO, Elon Musk jumped on Twitter on Thursday, April 13th to unveil the company’s plan to release an electric semi truck. Although the official reveal isn’t until September, Musk sounded optimistic about the upcoming project saying “Team has done an amazing job. Seriously next level.” While the CEO’s positive attitude is a good sign, many in the trucking industry are skeptical of the project.

The electric semi truck is not a surprising move on Tesla’s part considering Musk’s plans for the future of the company. Last year he stated in his “Master Plan, Part Deux” that the company needed to move beyond consumer level vehicles. At some point Tesla plans on covering all the major modes of terrestrial travel. The semi-truck falls in line with his plans to make heavy duty trucks, all that’s left on his list of vehicles are high passenger-density urban transports.

Most will agree that an electric semi truck sounds like an amazing idea but many fear what it will do to the trucking industry. Currently there is no established network for charging heavy duty vehicles and the weight of semi truck batteries eats into its cargo load capacity. Diesel fuel is cheap which leads to low costs for operating trucks but the potential is still high for EV semi-trucks. While most in the industry agree that any real threat to their operations would be years away, it is hard to doubt Elon Musk’s ability to disrupt and industry .

Known for shaking up various industries, Elon Musk is already having an impact on trucking. After the big announcement, many analysts started to downgrade trucking industry stocks. Piper Jaffray analyst, Alex Potter, said in a note about the announcement “Tesla’s presence looms large; laugh all you want, but this trend cannot be ignored. In the automotive segment, Tesla and others have wrought substantial disruption, forcing incumbents to change their hiring practices, increase R&D spending, and ultimately, suffer lower multiples.” (http://cnb.cx/2pBPxiZ)

Tesla would not be the first company to announce plans for an electric semi truck. Popular automaker Mercedes-Benz announced the Urban eTruck in July of 2016 and they’ve already started manufacturing a small run of the truck. These vehicles will be delivered to consumers for an initial round of testing later this year and if everything goes as planned, full production will start by 2020.

While the electric semi truck certainly seems ambitious, Tesla has showed it is capable of proving people wrong. The trucking industry may have its fears but ultimately a completely electric fleet of trucks on the supply chain would do wonders for the environment and economy. This story is still developing and we’ll be sure to update our audience as more details on Tesla’s electric semi-truck become available.

Manufacturing Tax Reform: What Needs To Be Done