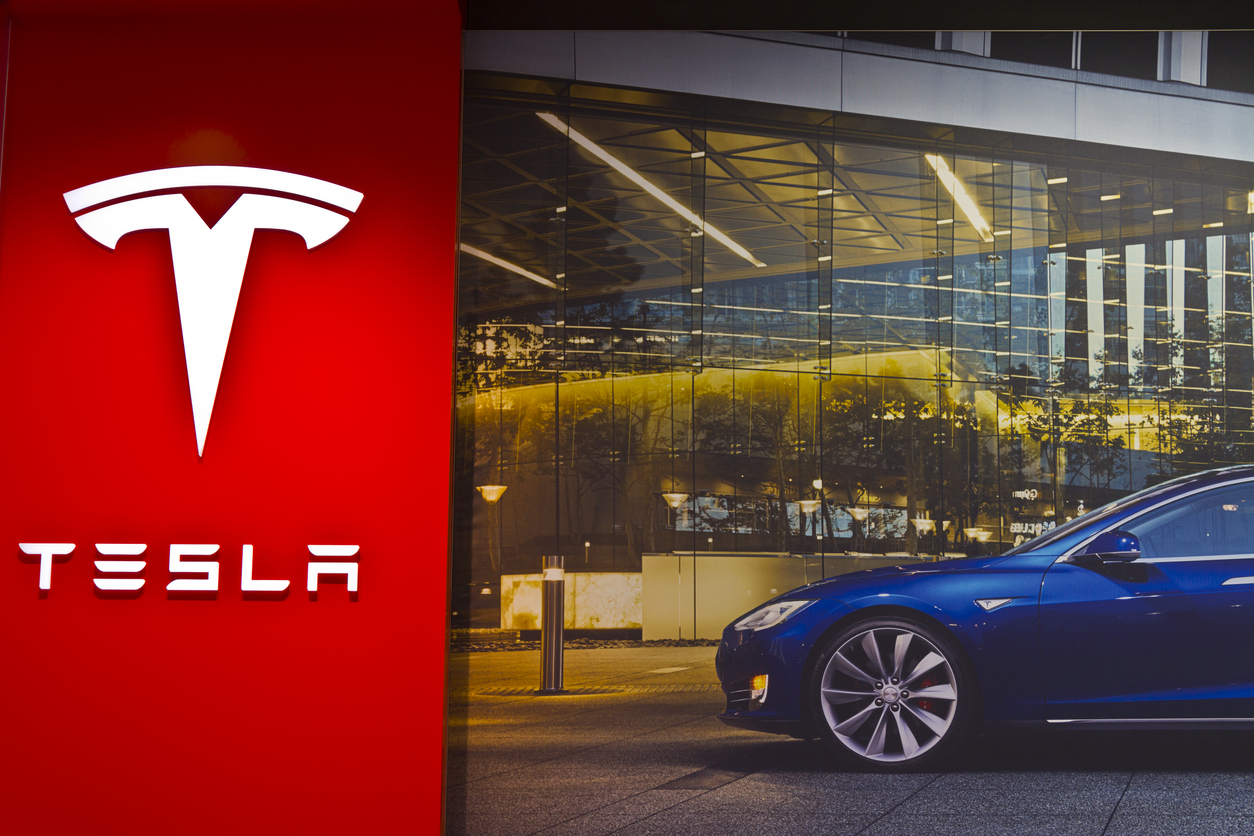 Tesla’s Latest Acquisition Proves That In The Electric Car Wars, Batteries Will Decide The Winner

Behold the ultracapacitor – the energy storage technology that charges and discharges very quickly, works in all temperatures, has a long service life and serves as the critical bridge between electrolytic capacitors and rechargeable batteries. A unique twist on the ultracapacitor by Maxwell Technologies caught the attention of Tesla’s engineers and last month the electric car giant bought the whole company to get their hands on it.

Continuous power supplies, like fuel cells and batteries, are great for delivering consistent low power but they fall flat when asked to deliver peak power and they can’t recapture energy due to their slow charge/discharge speed. Maxwell’s ultracapacitors can respond to peak power demands and recapture energy that is usually lost. These performance traits are critical to electric cars and rather than take years of R&D to catch up, Tesla went ahead and bought the company in an all-stock deal valued at $218 million.

Tesla CEO Elon Musk has long been a fan of ultracapacitors. He even tweeted back on 2013 that he had planned to do his Ph.D. at Stanford on them. At the time he acknowledged “…but we need a breakthrough in energy density…”, a problem his company has been working very hard to solve. In 2016 they started an exclusive, 5-year partnership with Jeff Dahn, a leading lithium-ion battery researcher, and professor at Dalhousie University in Nova Scotia and have made significant strides in battery performance. By acquiring Maxwell Technologies it’s clear they aim to maximize their advances to stay ahead of the competition, a field that seems to grow every week.

When Tesla started out in 2003 they were one of only a few car makers taking electric cars seriously, and nobody really took Tesla seriously. Fast forward to 2019 and it seems like everyone is going all-in on electric cars in an effort to get out in front of the coming wave of demand for electric cars in light of Tesla’s success in the market. In the past few months alone Jaguar, Hyundai, Audi, and Kia have introduced new all-electric models for sale, with big names like Cadillac and Volvo indicating an end to gas-powered vehicles in the very near future. The edge Tesla needs to maintain now that the field has become a bit more crowded is performance – longer range and faster charging are critical to giving them that edge. Ultracapacitors combined with Tesla’s leading edge battery tech are, at least in Musk’s vision, the answer.

In his announcement of the deal to his company, Maxwell CEO and President Franz Fink said “We believe this transaction is in the best interests of Maxwell stockholders and offers investors the opportunity to participate in Tesla’s mission of accelerating the advent of sustainable transport and energy,” The offer will value each of Maxwell’s 45.9 million shares at $4.75.