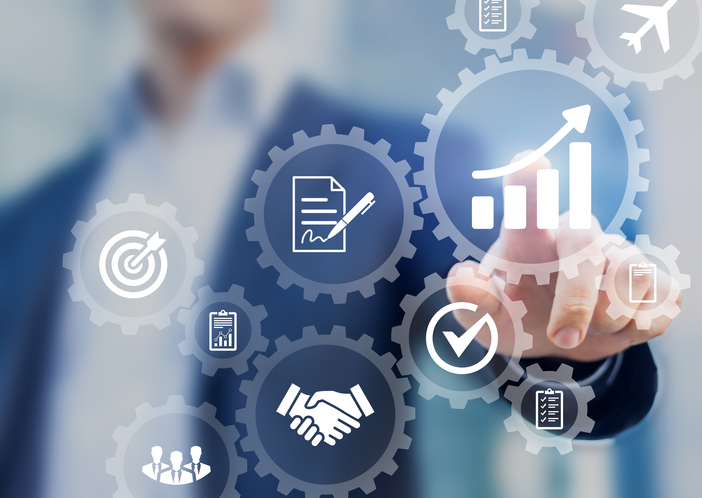 The Boom Continues as the Manufacturing Sector Adds a 18,000 Jobs in May

Statistics from the Bureau of Labor indicated that a total of 18,000 jobs were added in the manufacturing sector. This is the eighth month in a row of continued growth in manufacturing in the US. There were a total of 12.673 million jobs in the manufacturing sector in May compared to 12.655 million positions in April and a substantial increase over the 12.414 million in May 2017. Total jobs in the non-farm sector also increased by 223,000 in May which is far higher than the 188,000 additional jobs which most economists had predicted. Most of these additional manufacturing jobs were created by companies involved in the manufacture of durable goods. Machinery manufacturers created 5,800 new jobs, fabricated metal product manufacturers hired 2,400 additional employees and companies making wood products created 1,300 more jobs. While things look strong overall, there was one sector that saw a significant decline in jobs – the motorized vehicles and parts, where 4,400 jobs were lost.

Since 2014 the auto industry has been one of the largest job creators in the US manufacturing sector with sales of cars, trucks and other vehicles peaking in 2016. However there has been a slight slump in the automotive sector of late as car buyers are switching to SUVs and trucks. Despite this shift in buying habits the transportation sector reported an overall gain of 1,400 jobs. This was mainly due to the boom in the hi-tech aerospace sector seeing increased orders for commercial aircraft made in the US, from customers worldwide. The US Labor department statistics indicated that the unemployment rate had declined to 3.8% in May from 3.9% in the previous month. This is one of the lowest unemployment rates since April 2000. Manufacturing jobs had peaked long ago in June 1979 at 19.7 million jobs gradually declining as manufacturing was outsourced to other countries.

Following the recession and financial crisis of 2008, jobs in the manufacturing sector declined to a dismal 11.45 million. Since then, there has been a slow but steady increase in manufacturing jobs. The increase is a major improvement and manufacturers are likely to continue to hire even more as economic conditions continue to improve, signaling a continued renaissance in manufacturing in the US. Driving this growth is an increase in the demand for products made in the United States with manufacturers increasing their production capacity and workforce to meet demand. Experts point to recent tax reforms as one of the stronger contributing factors for the improved economic conditions and despite the recent tariffs and the resulting negative impact on many manufacturers, confidence in the government and economic policies remains high. With a seemingly unavoidable trade war with allies and adversaries looming, the rosy outlook and soaring confidence in the manufacturing sector will be put to the test.

For more on how tariffs will affect manufacturing in America, Click Here watch MFG Talk Radio host Lew Weiss on Mornings with Maria on the Fox Business Channel.