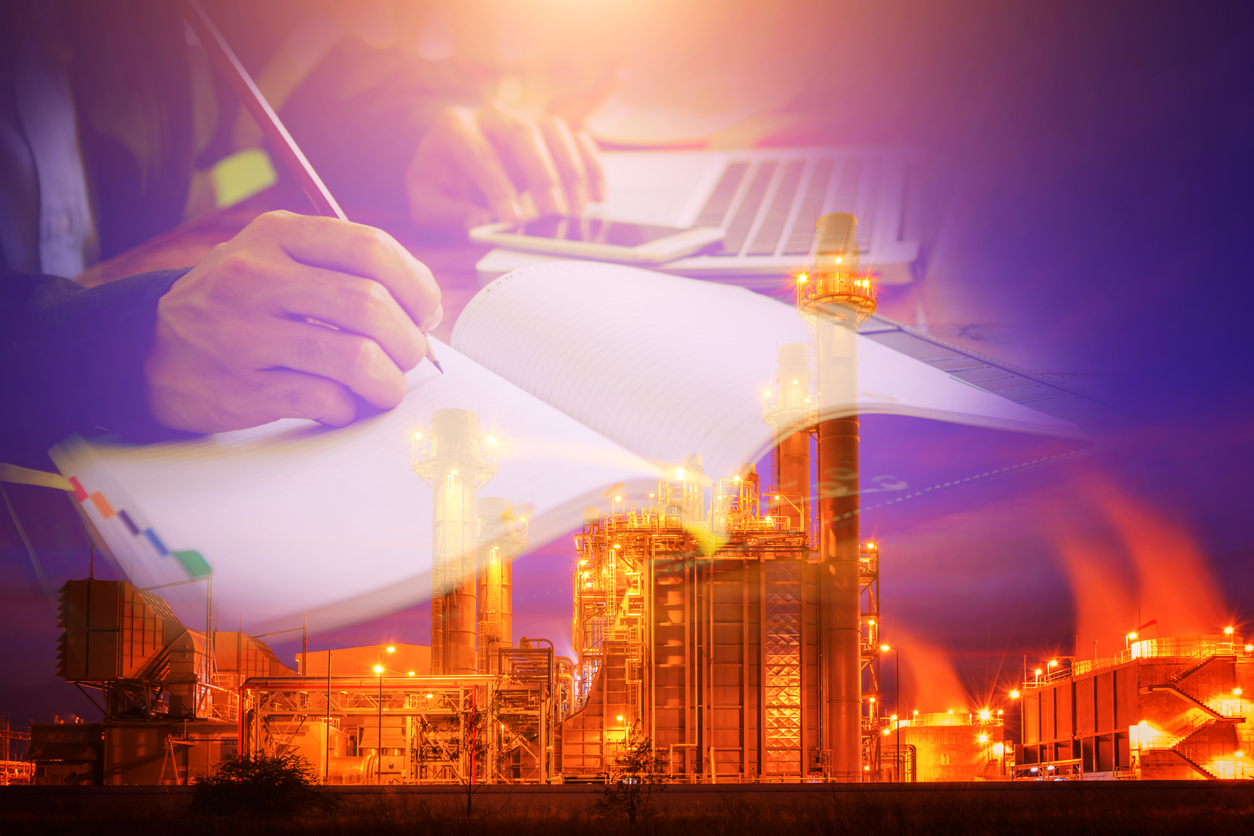 The Empire State Manufacturing index, compiled using survey results from 200 manufacturers in New York, evaluates business conditions in the state. Any reading above 0.0 is indicative of improving conditions, while anything below indicates worsening conditions. The latest number was 10.9 and represents a drop of 12.4 over last month’s reading of 23.3.

The report opens with the following:

The survey showed weakness across all sectors new orders and shipments. Experts point to trade tensions with China and a weakening U.S. Dollar Index (DXY) as major contributing factors in the downturn this month.

For a closer look at the entire report, Click Here