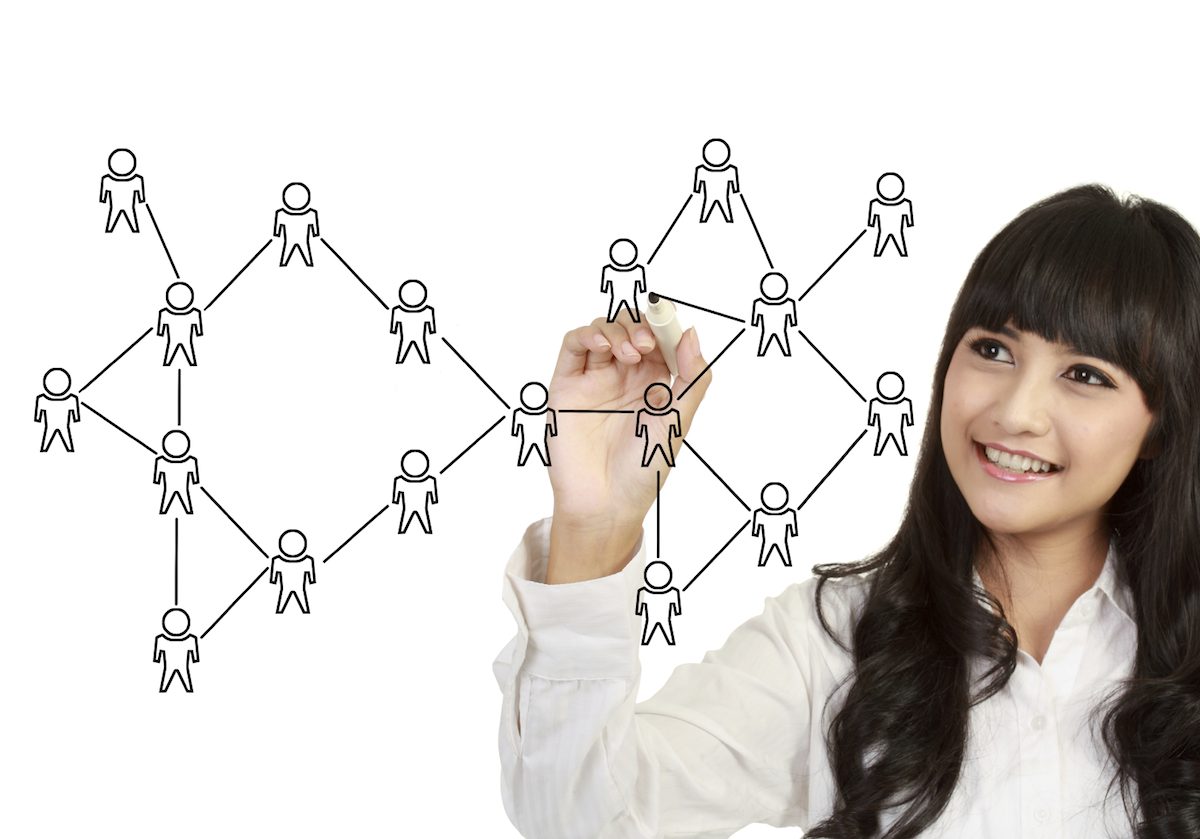 Competition for the Smart Home: Will Consumers Decide?

The current smart home market largely enabled by the Internet of Everything (IoE) evokes the spirit of the “Wild West.” That’s largely due to the multitude of companies promoting different automation standards and aggressively competing for marketshare.

Do you think the smart home will become a reality for the average homeowner?

Ultimately, the key to unlocking the smart home market may hinge on how devices interconnect and the standards agreed to by the various companies and vendors. Crestron Dealers are experts in installing high end, smart home technology; the results speak for themselves. This is where the future is headed. What may be even more promising is that consumers will help to resolve the standardization issue by the choices they make with their wallets.

In many ways, the automated home is based on decades of actual machine-to-machine (M2M) and operational-technology (OT) innovations from the retail, production and manufacturing sectors. Current smartphone dominance, falling chipset manufacturing prices and ubiquitous broadband/wireless use are now making that technology readily available to the consumer.

According to figures from the GSM Association, comprising global mobile operators and related companies, half of the world’s population will be connected to the mobile Internet by 2020. That’s a relatively conservative estimate and a vast increase from where we are today.

Moreover, as each of the major technology companies spearhead their own proprietary, brand-based approach to automation, they’re also partnering with device manufacturers, regional utility operators and major retailers.

The stakes? These companies are looking to control the rest of the home beyond the living room, not simply the remote operation of individual gadgets.

Last year’s Consumer Electronics Show (CES) 2014 highlighted the smart home and featured over 20,000 new devices, further promoting the Wild West atmosphere. The current market fragmentation is typified by companies whose goal is to build an ecosystem with their own brand.

For example, Samsung promoted its smart home platform that enables all of their devices, including Android phones, TVs and smart watch, to seamlessly manage smart home devices via the same WiFi network.

However, when it comes to interoperability with other products and brands, that functionality (literally) breaks down. Such lack of standardization across this market sector typifies the approach taken by the major vendors, including Google, Apple and Microsoft.

The difficulty of getting devices to work together illustrates the divide between the open versus proprietary platform approach. Moreover, to further complicate the picture, hybrid platforms that combine elements of both approaches also exist.

On the one hand, a proprietary framework ensures device interoperability and compatibility. It also guarantees a relatively high degree of security. But the brand competition that leads to price reductions is stifled. Moreover, consumers are locked in to a specific system and must wait for the manufacturer, not the market, to improve functionality or adopt innovations.

In terms of meeting the smart home needs of consumers, the key watchwords are accessibility, reliability and safety.

By contrast, in an open environment the data emitted by home sensors is shared, and the control structures are available for third parties to utilize, such as developers and other manufacturers. The idea is that easy accessibility will promote innovation and competition. Ultimately, less expensive pricing and more efficient devices benefit the consumer.

To that end, the AllSeen Alliance was formed in 2013 to promote interoperability. Based on an open source approach, the goal of this initiative is to recruit major global technology companies to develop a standard. Promoting its AllJoyn software, it promises to enable communication between all aspects of a smart home.

As part of the ongoing standards push, the Open InterConnect Consortium (OIC) represents another major open source initiative. It includes Dell, Samsung and Intel among its members and promotes a device-to-device protocol that enables all connected home devices to work together.

In the meantime, partnerships between major vendors and telecomm providers, utility companies, insurance dealers and retailers is widespread. The attraction of telecoms and utilities is because they provide essential infrastructures and represent a direct line to consumers.

For retailers, from Lowe’s to Staples, the smart home market represents a treasure trove of consumer data. By leveraging that data, these companies can offer individual consumers more tailored services and products, increasing revenue and loyalty.

In terms of meeting the smart home needs of consumers, the key watchwords are accessibility, reliability and safety. Some believe home automation, which has been a dream for decades, is too expensive for the average household. The possible move toward gateways, which are part of the hub-and-spoke model for IoT design, offers possibilities for unlimited scalability and for making smart home devices ubiquitous and affordable.

In a smart home, an intelligent gateway would function as the brain, directing communications and controlling the data to make all automated actions possible. The gateway would provide the coordinating intelligence and function as the main conduit. Individual device manufacturers as well as consumers would no longer be concerned with standards, allegiances or protocols.

Ultimately, the issue of security and privacy remain the Achilles heel of the smart home. As we connect more devices to the Internet, we provide a deeper look into our daily lives. In the same way that companies seek to capitalize on this data, cybercriminals are attempting to do the same.

Incredible as it may seem, the goal of some hackers may simply be to enlist one of your devices, such as a smart home thermostat, as one piece of a larger network involved in illegal activity.

The contents or opinions in this feature are independent and may not necessarily represent the views of Cisco. They are offered in an effort to encourage continuing conversations on a broad range of innovative technology subjects. We welcome your comments and engagement.

We welcome the re-use, republication, and distribution of “The Network” content. Please credit us with the following information: Used with the permission of http://thenetwork.cisco.com/.

Episode 73: Aerospace on the West Coast

The Mystery of the Brand-New Bay Bridge’s Corroded Steel