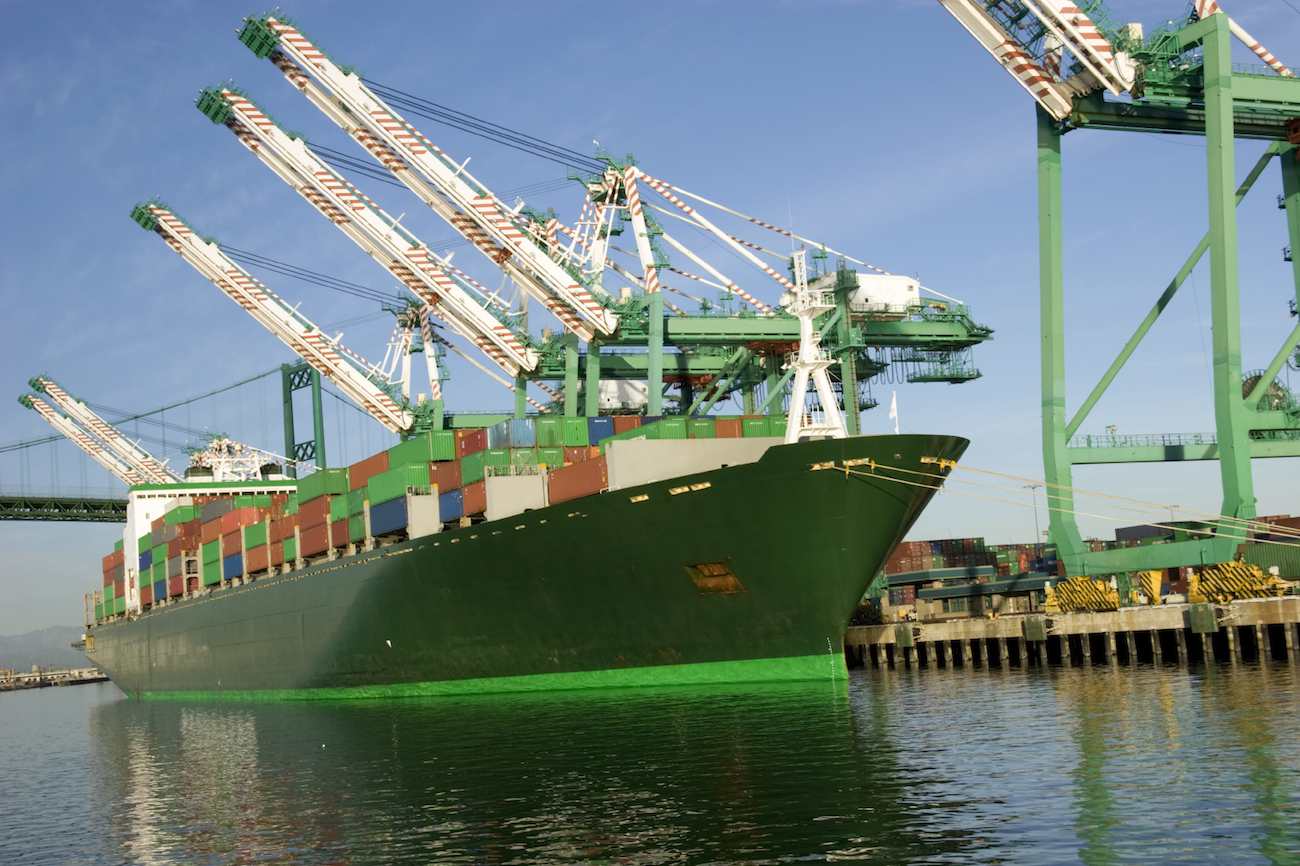 The Trans-Pacific Partnership and the Effect on American Exports

The final stage in the Trans-Pacific Partnership or TPP is scheduled for the last week in July. This partnership is aimed at lowering the disproportionately high tariff barriers that American businesses face in the Asia-Pacific regions. President Obama is fighting to lower these trade barriers with the new TPP.

The United States is negotiating with Australia, Brunei Darussalam, Canada, Chile, Japan, Malaysia, Mexico, New Zealand, Peru, Singapore, and Vietnam. Opening up trade with these countries will create a huge boost in trade and business for American companies. This is only the beginning though as more countries throughout the Asia-Pacific region are expected to be included in the final proposal of the TPP.

The countries that will make up the TPP are the largest goods and services export market for the United States. U.S. goods that are exported to these countries totaled $698 billion in 2013, this represents 44% of total U.S. goods exported. With a decrease in tariffs, the U.S. can expect an increase in both of those figures as more businesses will be inclined to take advantage of the TPP. Opening up trade will help fill Asian-Pacific markets demand for American goods so both sides are benefiting from the implementation of the TPP. The parties involved in this partnership expect the negotiations to be wrapping up soon.

Along with the reduction of tariffs the TPP will support small businesses by getting their foot in the door when it comes to the global market, as it will create a more affordable exporting process. Businesses potentially interested in working with Australia might want to consult with a firm who can advise on International Tax Sydney to see if it would be a viable option. As well as the economic benefits that will come from the TPP, environmental conservation and labor rights will also be a part of this partnership. These precautions are to insure that the workers or environment are not being abused as the exports are expected to rise. With the final negotiations expected to take place at the end of this month(July 2015) the Obama administration is doing everything in their power to ensure the TPP will take effect as quickly as possible.

Some oppose President Obama’s Trans-Pacific Partnership. People are unsettled by the lack of transparency with the deal as the document has never been fully released besides to 700 “cleared advisors'” that are made up of mostly corporate lobbyists. The American people along with a majority of Congressional Democrats see this as a way to increase the wealth of the companies that are already doing business with future TPP countries. The TPP promises to protect the rights of workers from the countries that will be a part of this new partnership but in the past, none of these trade partnerships have been able to keep that promise. With the countries that are involved in this partnership some fall far below the international labor standard. People are concerned that if the TPP is passed before the laws in those countries are changed to protect workers, the harsh working conditions will never be improved. These are just some of the many different things people are criticizing about the TPP, but without access to the document itself no one can be sure of all the conditions the TPP will put into place.